August 28th would have been Jack Kirby’s 100th birthday. This column is not going to recap his story so much, as there are a ton of articles and celebrations from people that actually knew the man, I only had the pleasure of “knowing” him through his work. And what an incredible volume of work and genres he created or co created along his journey in becoming the King of Comics. 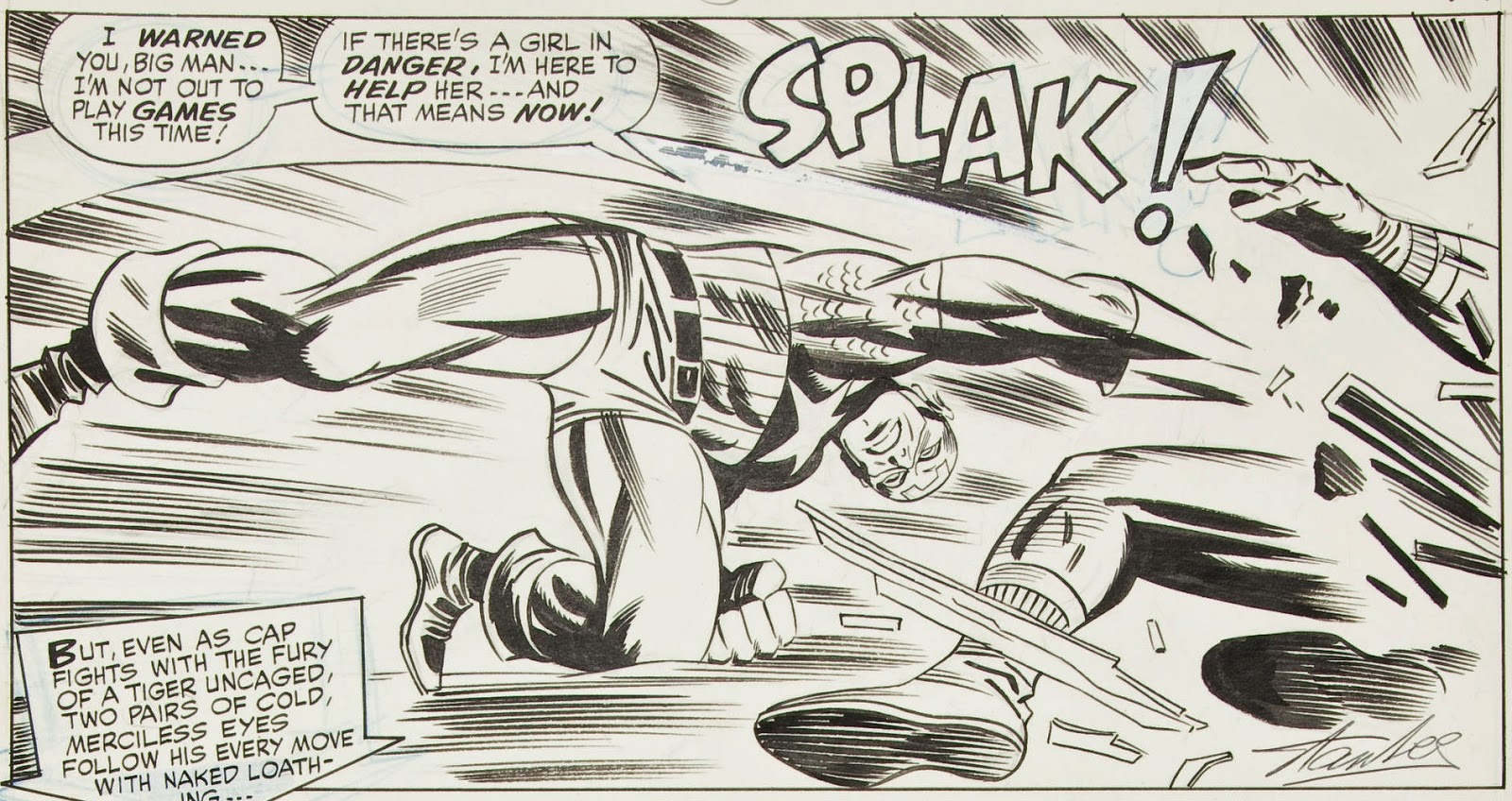 Now if you are a comics fan who never had the pleasure of growing up in the Silver Age (1956-1970) you never had the pleasure of waiting for the next issue of new Jack Kirby art. I came along at the peak of the Silver Age, buying my first Jack Kirby comic off the stands with Fantastic Four #76 “Stranded in Sub Atomica”. My introduction to the FF coming from the 1967 Fantastic Four cartoon show. I was instantly hooked! There was something different about this artist than any other artists of the time, and it was in his incredible dynamic characters and layouts that just exploded off the page.

I quickly became the collector of everything I could get my hands on, gobbling up back issues from Robert Bell and Howard Rogofsky and several other dealers that were listed in the ad pages of Marvel Comics.

As I am sure that most of you know the magnitude of the characters he created/co-created I won’t list them all here, but when you look at the multi billion dollars that have been generated alone by the Marvel Comic Universe at your local Cinema, it is mind blowing to say the least at the fact that none of this would be happening without Jack Kirby. No Iron-Man, Avengers, Ant-man and the Wasp, and on and on. Even the characters he didn’t create (Guardians of the Galaxy) feature his created Worlds! Kree, Skrull, Him( Adam Warlock), Thor, Hulk, and all the cast of characters that are also figure heavily in the supporting cast of characters.

The World’s Greatest Artist Edition just was released in mid August to coincide with Jack’s 100th, and what a treat it is.The twice up size is a hard to handle cumbersome volume that is filled with more magic from the King than you can shake a stick at. Featuring artwork from as early as issue #3 and artwork that showcases the varying styles of the many inkers that graced Kirby’s powerful pencils, and highlights exactly why Joe Sinnott stood so tall on his amazing tenure on the FF. My heart raced when I looked through the scans of the original art from this volume and once again I was the 10 year old kid trying to wrap my head around the staggering energy that is Jack Kirby in the Silver Age.

Marvel is releasing some of Kirby’s greatest characters in easily affordable $1.00 comics to hopefully introduce a whole new generation of Kirby fans.Here is the list.

So, let’s tip our hat to the genius that is Jack Kirby! What an incredible imagination and talent. 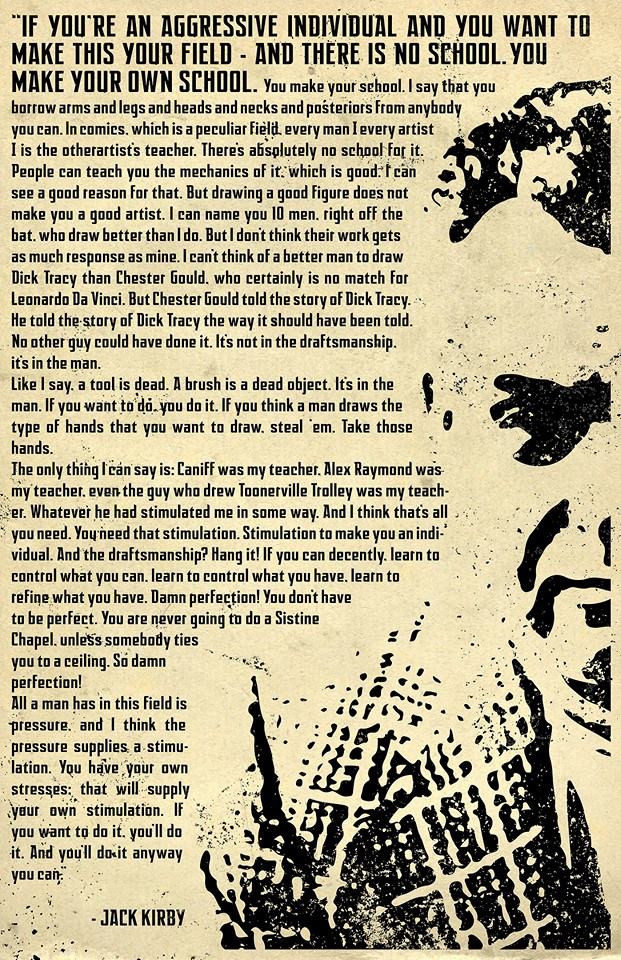 It is truly a shame that one of his greatest creations is no longer being published. The Fantastic Four has been defeated, not by Galactus or Dr. Doom, but by the business interests of both Marvel and Twentieth Century Fox. However, as in the Halcyon days of the Silver Age of Comics, this too “Shall be Continued”.

So go grab yourself a copy of the Worlds Greatest Artists Edition and turn into that wide eyed ten year old kid again!