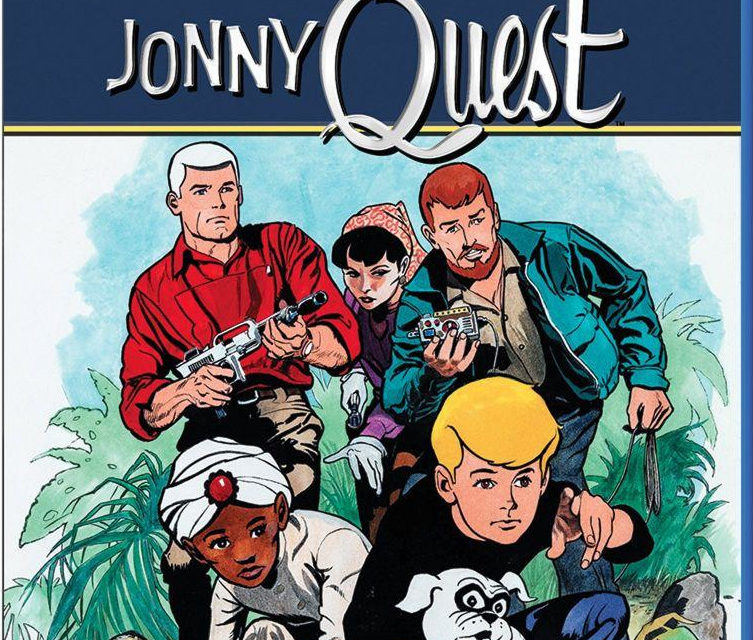 As a self-proclaimed “son of the silver age” my introduction to comics really took off from watching the Saturday Morning cartoons in 1967 which introduced me to the Fantastic Four and Spider-Man. That was truly the catalyst that brought me into this wonderful world of comic books.

Little did I realize at the time that I was being influenced not only to the world of Marvel Comics, but I was being introduced to the magic of Alex Toth and Doug Wildey in the adventures of Jonny Quest.

Recently Jonny Quest: The Complete Original Series was released on Blu-Ray. The 26 episodes are featured in their entirety without any restrictions and remastered in 1080P.

This series was different from the other cartoons on Saturday morning. It relied on science and solving mysteries all over the world. You actually learned something in every episode, usually pertaining to the geography and culture of different locals.

Alex Toth’s designs and talent shone through in the animation of several cartoon shows of the time. Space Ghost and the Herculoids come to mind. Small wonder then that these cartoons brought so many of us into the world of comics!

Here is the intro of the show in HD.

I received my Blu-Ray HD remastered Jonny Quest and have thoroughly enjoyed reliving these fabulous examples of how great cartoons can be.

The disc is formatted in 1080p 4×3 not widescreen like we are used to, so your viewing area is much smaller and squarer than current movies and shows which are created today, but the image quality is very good and is head and shoulders above the previous DVD version of this classic series. The audio is also upgraded to DTS-HD 2.0.

If you are a fan of this series you will be quite impressed with the quality of this disc. I certainly don’t want to give you the impression that it is as clean as cartoons created today but the stories far exceed the vast majority of what is produced today and this upgrade does this series justice. 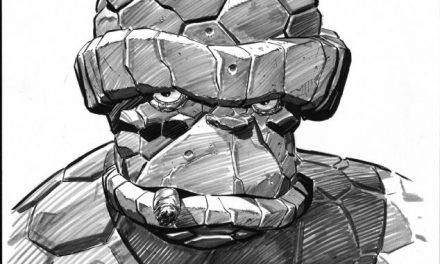 The Return of The Fantastic Four 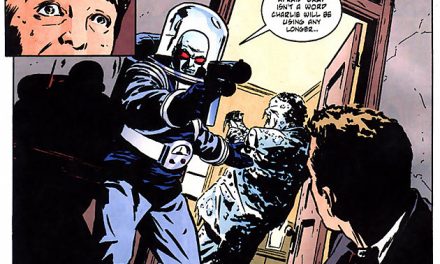 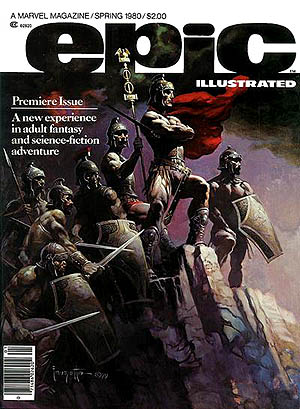