There was a thread on byrnerobotics.com over the last few weeks that generated a ton of excitement in followers of John Byrne. The question came up asking if you could you go back to Marvel and pencil for somebody else to ink.

Byrne replied that that created an “itch he needed to scratch” and this was the result! 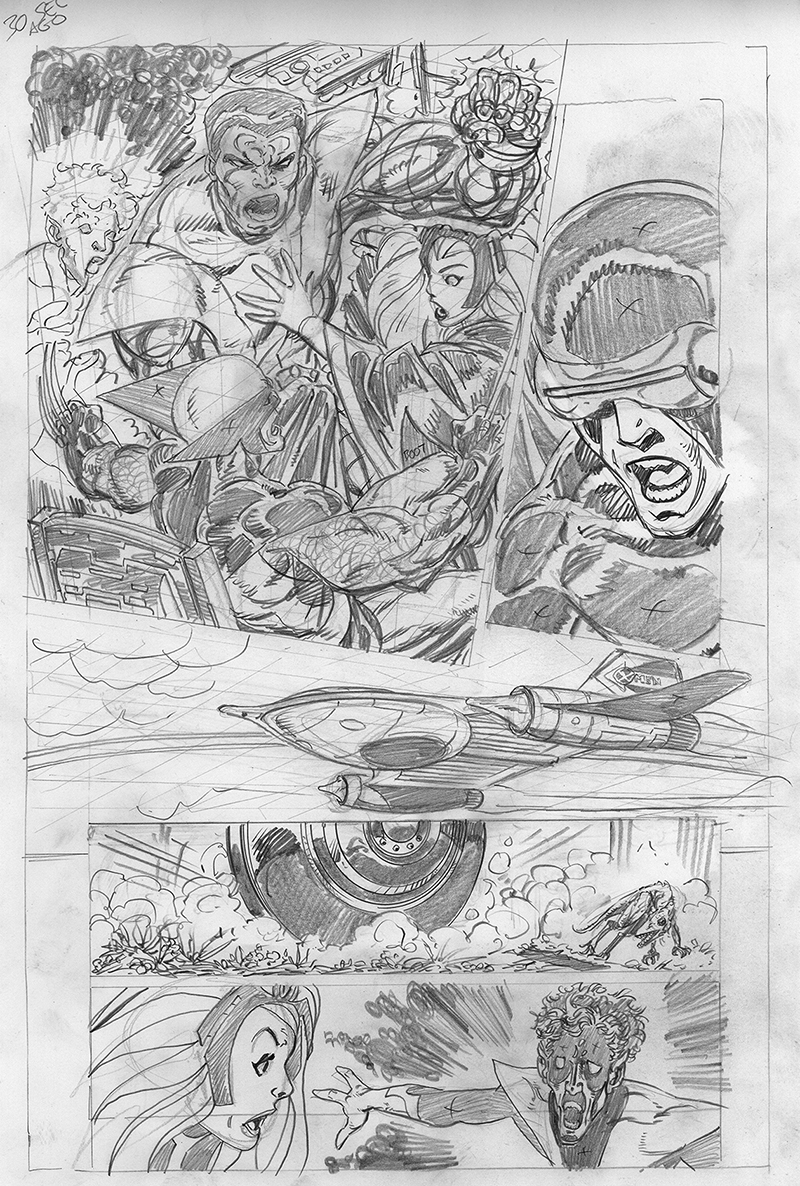 Well as you can imagine, this created quite a stir! But not nearly as much of a stir as a comment John Byrne made about having done a few” more pages”.

Eventually, he started showing them and then pretty well a page a day came out and a full story of 20 pages followed.
There are no plans at this time to be published and they were non-solicited so that means they probably won’t. Unless of course, Marvel comes to its senses.

I must say, it was some of the most fun I have had with a “new” comic in a long time.
The full “issue” can be found here.

What great panel placement and storytelling. This story takes place right after his run on X-men so after 138 when Kitty had just joined the team.

It certainly is nice to see these characters again the way I remember them most fondly. 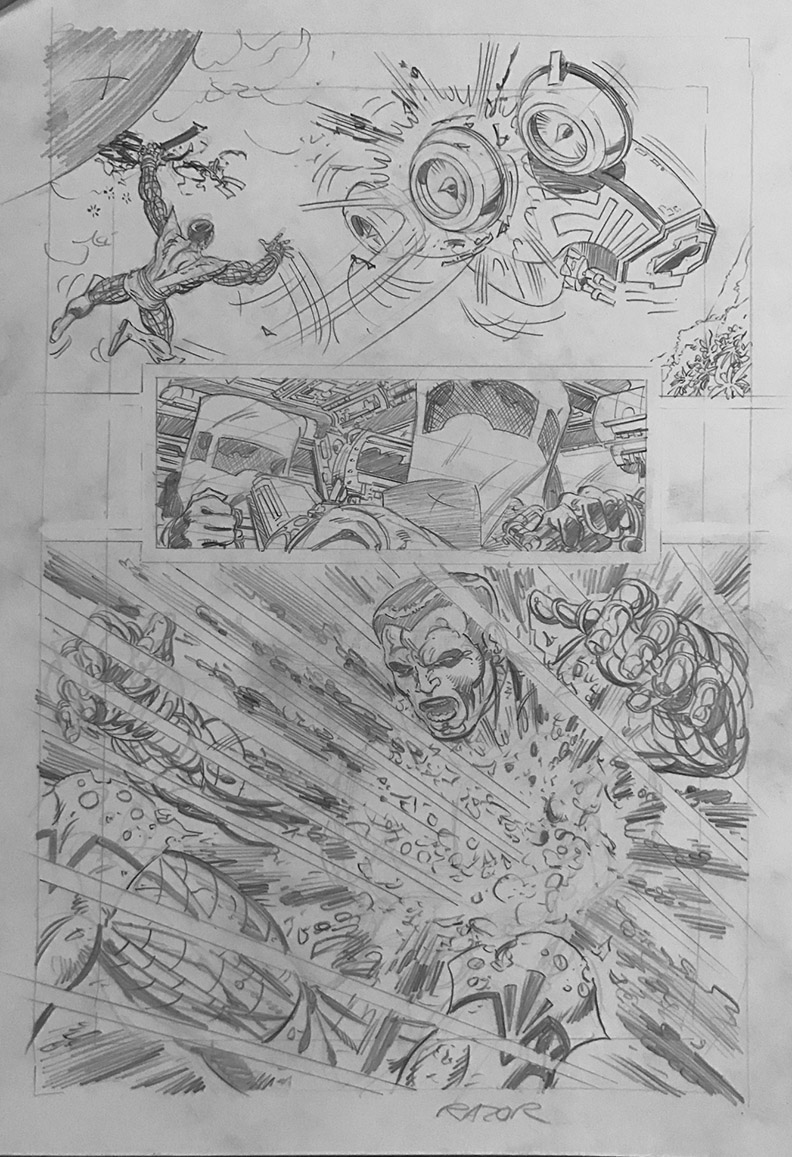 With the X-Men Artifact Edition about to be in wide release, this would be great stuff to see in the next Byrne X-Men AE.

The complete thread can be seen at byrnerobotics.com under the thread Pencil Practice — and Beyond. There is a lot of interesting conversation for fans of John Byrne!

Thanks to Steven A. Wilcox for posting all these pics.