If you are into comic books (a safe assumption if you are on this site), especially the ones with super heroes in them and you have always wanted those extraordinary powers for your very own, I suggest trying your hand at a table top role playing game (RPG).

When most people think of table top RPG’s they think Dungeons and Dragons, but there is a whole lot more out there than fantasy based games.

I am talking about Super Hero RPGs. These are a great mixture of comics and table top role-playing and there are many different kinds of games out there to try. Some of my favourites include:

This game is my favourite; it allows you to build new characters and gives you limitations like an actual hero. It is based on mutant characters or “Novas” who have the ability to change energy at a sub-atomic level allowing them to have super powers. 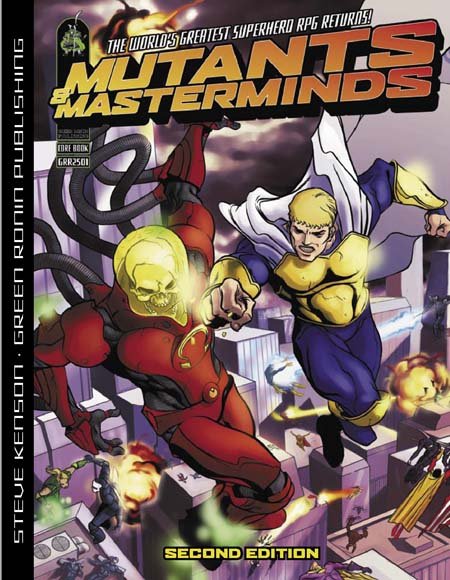 A very open concept game that allows for fewer limitations on character creation. Characters can also start at a higher level where powers are already strong and developed. 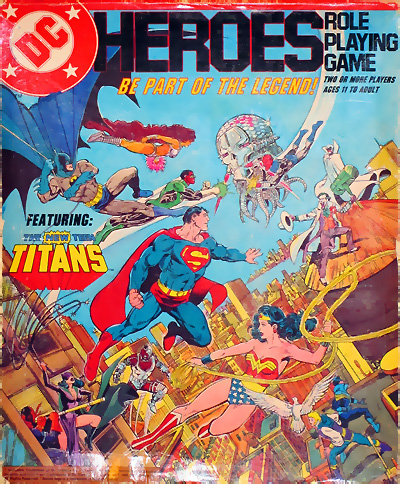 For you DC fans. This game lets you create DC comic book super heroes. In the other games you can get characters’ abilities very close to let’s say Superman’s, but in this game you can have your characters’ abilities replicate Superman’s. Hell, you can be Superman! Because there are some heroes with better powers then other, Mayfair has created a great system for making characters be on the same level; 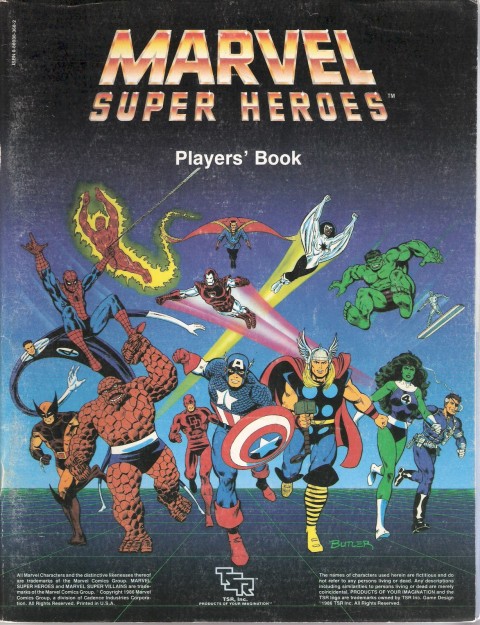 For the Marvel fans. Just like the DC, you can create your favourite hero. You can also take specific abilities from different heroes and combine them together, creating your own unique hero with your favourite super powers.

As you can see, the games allow you to use/build your favourite existing characters, or you can create your own kick ass new character, maybe name it something bad ass like…like…Paul? Ok, so I’m not great at the awesome character names, but I am a super hero fan, and an RPG fan, and I find this combination very fun. It allows you to put a well known character in your own story and you can act or behave the way you always thought a super hero should! And, if you are a little bit darker, you can always create a super villain. Besides, what are heroes worth without a good villain?

If you have ever been interested in trying out a table top RPG, it is a great way to start. Just collect some of your comic book loving friends, grab a rule book and try it out. It’s a fun way to be social, and still enjoy the comic book super heroes you love! (Scott Says: look for these as used items as they’re not currently in print.)