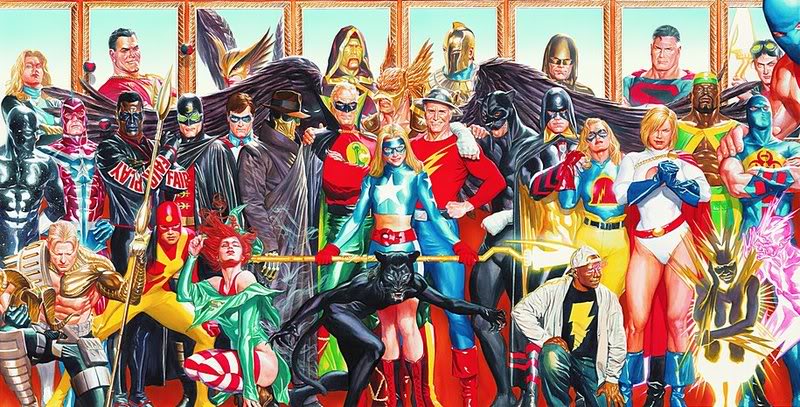 “I quit watching Smallville in it’s __________ season” is probably one of those things comic book store employee hear all the time*. Everyone has an opinion for when it jumped the shark – and now it seems like everyone has an opinion for when it started getting better. While I’ll be truthful in saying that I haven’t seen the show in a very long time – probably due more to the recent direction of ‘let’s introduce the DC Universe’ more so than the usual gripes of ‘Lex left’ ‘Lana isn’t there’ ‘Jimmy Olsen was actually Jimmy Olsen’s older brother.’

Either way, it looks like the good old boys in the JSA are going to be making an appearance, and while nothing makes me happier that I’ll finally see Wesley Dodds on a screen (you can catch him in a blink and you’ll miss it shot – but still, that’s pretty cool.)

So, you can check out the trailer before (given us by Kryptonsite – your one stop for all Smallville spoilers!)