Although the film is a year away a “teaser” has been release for The Amazing Spider-Man. 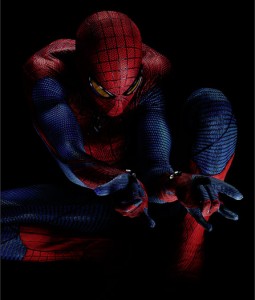 Right off we have some mystery why Peter’s parents had to go and do something, leaving him with his aunt and uncle. It looks like the film will be exploring Peter Parker’s life in depth before and after he gets his powers, an area that never received a lot of attention in the fifty plus years of the comic.