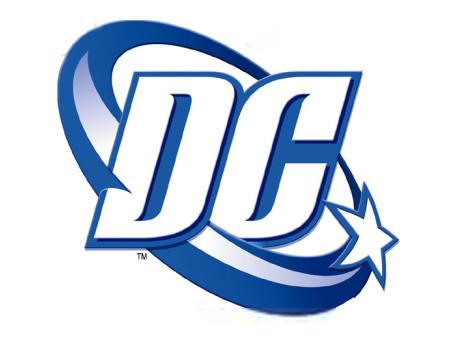 Hi there, my name’s Brent. Congratulations on all of you being promoted. Now I know none of you have really heard of me but there’s a slight chance Paul Levitz may have mentioned my name in passing probably under such headings as “That guy from Comic Book Daily” or “The crazy guy who’ll write you emails about how to run DC.”

Now, this letter is directed mainly at Mr. DiDio but it felt unfair to sound like I’m ganging up on just him especially when Mr. Johns and Mr. Lee might not be fully aware of the extent of the problem.

And you can be the ones to fix it.

You currently have two major problems. Your first problem is the easiest one to fix. Schedule trades and hardcovers at regular intervals.It’s one of the things that Marvel does 100% better then you guys. A prime example right now is Batman RIP. Where’s the trade? Sure their’s a hardcover out there but now you have Batman and Robin being collected in hardcover, should RIP be making it’s way to softcover?

But I’ve gone on about that before. There’s another issue that you can work on as well.

Out of print trades and hardcovers.

I am fully aware that DC can’t keep every single trade and hardcover in print. I’m also aware that Marvel has a similar problem. But let’s be fair here. Marvel is very good at reprinting stuff to coincide with relating material. For instance, say John Romita JR took over art duties on Daredevil. We would have trades of his out of print run on Daredevil come out the same month. DC is dropping the ball on this. Geoff, hope you don’t mind if I call you Geoff, your work on the Flash is pretty well regarded as some of the best. You are currently returning to The Flash comic. Why are a good chunks of your previous Flash run out of print? Why wasn’t Day of Vengeance reprinted when Hal Jordan was brought back? It ties in but was unavailable to stores without copies.

I know you guys are new at the head table and this current situation is not your fault but it can be yours to fix. Mr. DiDio, I understand that you want to support the floppy comics market but be honest. How much money comes in via trades as opposed to the floppies? Marvel seems to do quite well doing both and their trade system is much better then yours.

And while you’re at it, if you could add decent quality color reprints of Suicide Squad to the list, that would be awesome.