Captain Canuck had a huge presence at this year’s Fan Expo. 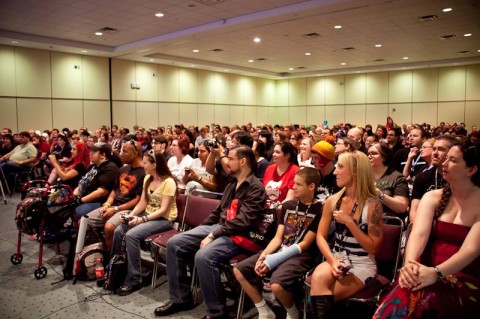 The room was packed

At the Captain Canuck panel on Friday the second animated webisode debuted.  It was good, very good. I can’t wait for the third (the first webisode aired July 1st while  the third is scheduled for release in late October). 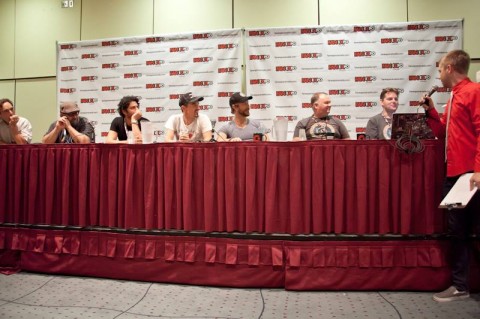 The panel was hosted by Ajay Fry, the room was packed and the new teasers were flying, this is what we the crowd heard;

After the panel fans got to meet Captain Canuck voice actors Chris Holden Reid and Paul Amos at the Silver Snail booth while CC creator Richard Comely was signing at the Big B Comics booth.

There was a great Captain Canuck vibe at this year’s Fan Expo. Something tells me this is the tip of the iceberg. 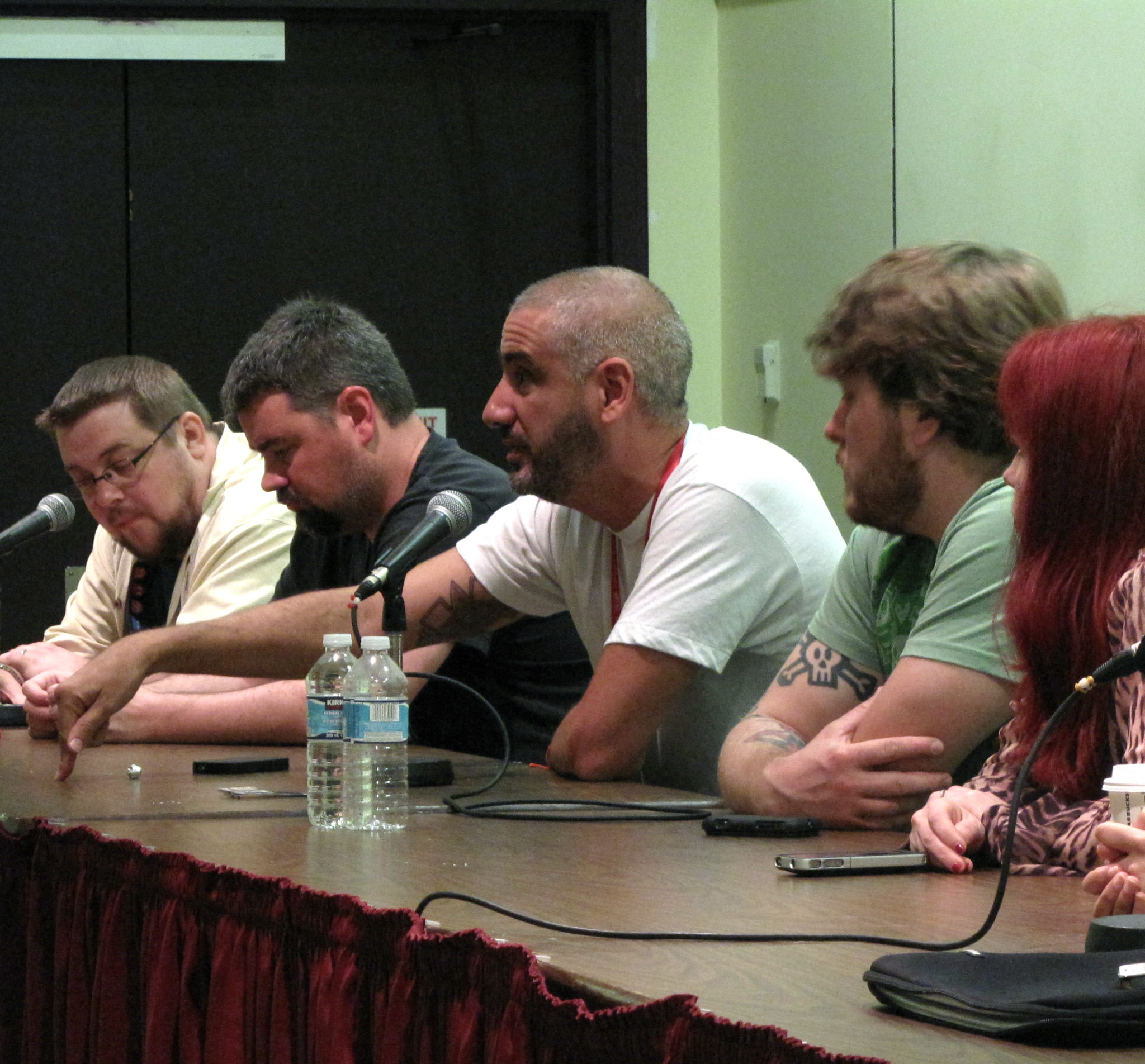