Each year at Fan Expo I try to spend at least part of my time working retail. For lack of a better term I “started in the industry” in comic book retail and I always like returning to my roots. It also lets me chat with other retailers and lets me hear directly from fans about their likes and dislikes.

This year I worked with Walt at the Big B Comics booth, and as always it was a wonderful rush of hobbyists looking to find that hidden gem. We sold a lot of big books but here is a sampling of what was hot: 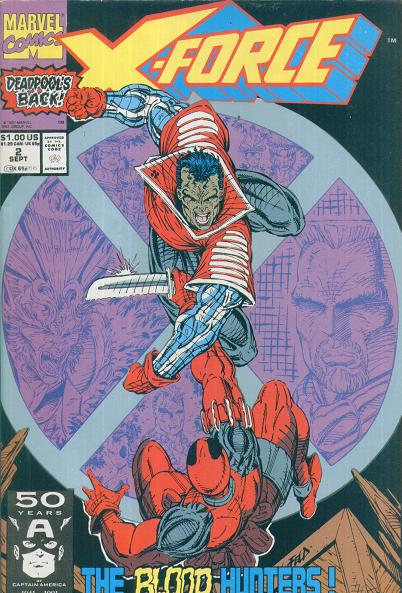 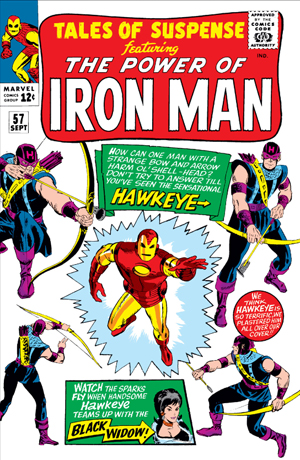 What we saw was that a lot of keys and semi keys sold very well. People want to add key books to their collection. This does mean that other non-key books can languish unless someone is completing a run, but often non-key silver and bronze needs to be priced at less than guide to sell. As usual Amazing Spider-Man and X-Men were big sellers for people looking to complete a run, and Walt and I were happy to see a lot of young collectors getting into the hobby.

I sold a few copies of Saga #1. I knew that this was going to be a hit series and a quality read, but I wouldn’t have expected that 13 issues in Saga #1 would be a $150 book.
Other items that sold well were costumes, t-shirts, and any item from Marc’s island of bargain toys. Trade paperbacks were a huge seller this year with people picking up both new collections like Superior Spider-Man and evergreen favourites like The Killing Joke. It is great to see new fans coming to the hobby that haven’t read some of the classics and are discovering them for the first time.
Other dealers concur that Marvel movies are driving speculation to new levels especially for early appearances of Thanos and Ultron.
Having the convention in both the North and South buildings seemed to work pretty well. It was busy in the aisles but the flow of people worked much better and allowed customers easy access to look through bins. However, as I predicted, the choke point getting from one building to the next (or trying to leave the convention at night) was brutal and delays caused people to miss the start of panels and signings.
The retailers I talked with were quite happy with the results of Fan Expo this year, and the fans I talked to loved the deals and unique items they found on the convention floor. As the industry expands, I will be interested to see how the shape of retail changes with it; we are already seeing movies and mass-appeal dictate spending patterns and consumer choice.
# Fan Expo# retail