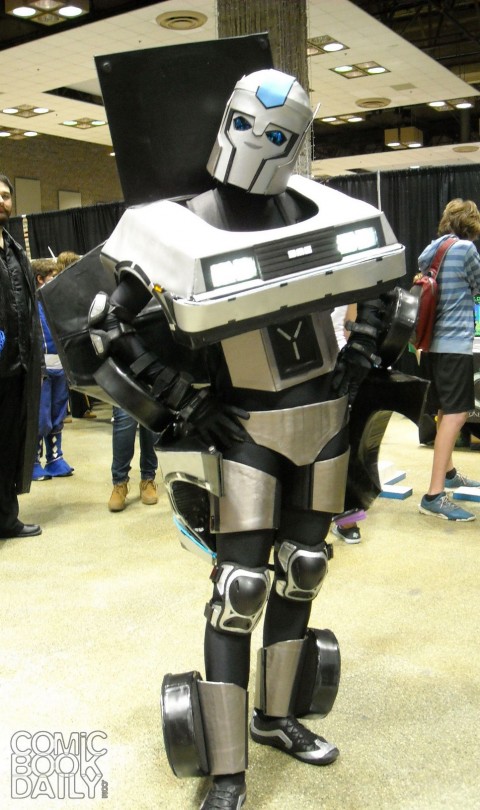 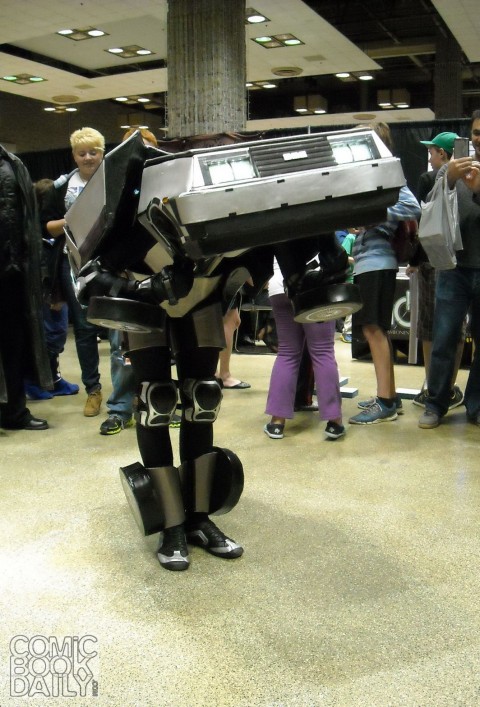 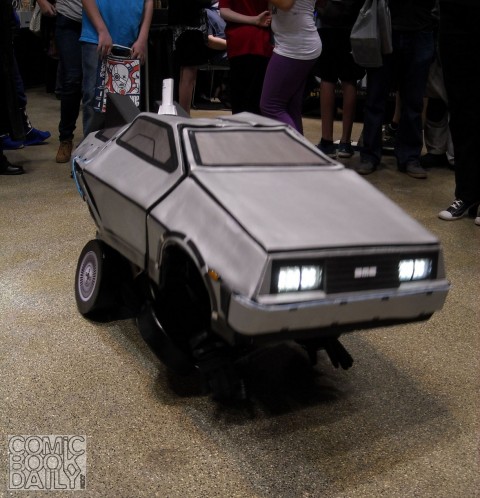 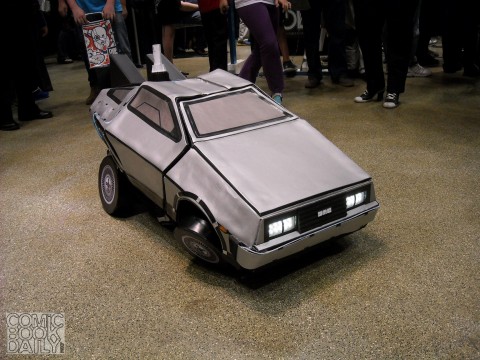 PHOTO OF THE DAY

All photos courtesy of Stanley Jon.