The new Dark Knight Rises trailer has hit the internet after debuting in theatres last week.  Plus the new poster. 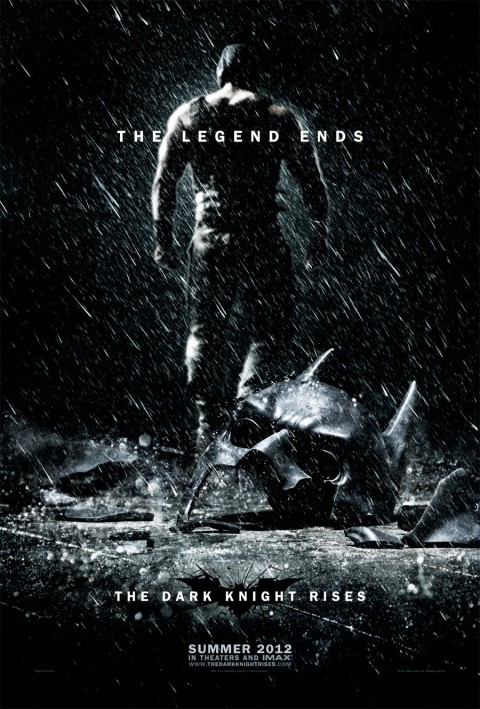