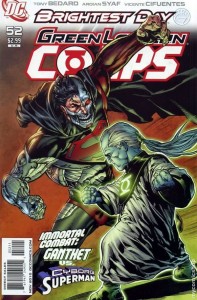 If you grew up in the 70s and 80s you will remember that a big chunk of your comic book collection came from a convenience store.  Very few of us had access to a local shop that exclusively sold comic books, and so you built up your collection with whatever you could find at the corner store.

This also meant (for a majority of us) that your collection was a mismatch of random titles that you liked the look of. Very rarely did you have a complete run of anything, let alone 2 consecutive issues. You bought comic books that you liked the cover for, or that had your favourite hero, or that had a crazy fight. And then you spent the rest of your money on candy.

So I thought that I would buy some comic books just like when I was ten. I gave myself an allowance ($20), went to my local comic book shop and picked up some titles, and then spent the rest on candy. Here is what I got:

So what I found was that it is very hard to randomly find a jumping on point for new readers. Most issues are clearly labelled part 3 of 6 or what have you, and I feel that this might be discouraging new readership. Comic books should always be a series of interconnected tales that could stand alone but are often part of a larger narrative. 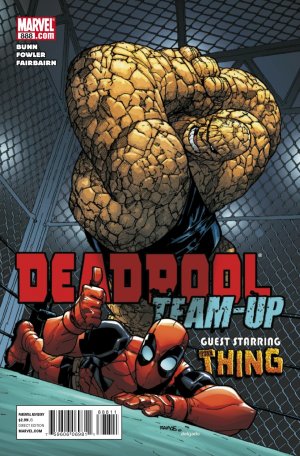 The JLA issue had a great street fight with Batman’s (Dick Grayson) Teen Titans JLA taking on the Crime Syndicate. Top notch art from Mark Bagley was a nice added bonus as well. I never would have read the JLA with its current roster, but I was pleasantly surprised at how good it was.

Deadpool Team-Up was a funny standalone story with the title character and the Thing taking on aliens in an intergalactic wrestling match. The pencils really suited the story and the cover has a great shot of the Ben Grimm giving Deadpool the Macho Man Randy Savage elbow. This was one of the few stand alone issues that I found and the customer should have more options such as this.

Green Lantern Corps #52 was purchased due to the cover which had the Cyborg Superman taking on Ganthet. However, in true 1960s DC fashion that fight never happens in the book. Boo urns. Also, this was an epilogue to a storyline so I only could sort of understand what was going on. I was not impressed.

The Tomb of Terror was a black and white anthology with tales featuring Man-Thing, Werewolf by Night, etc. and it was awful. The stories were uninspired, the art bland and the whole package was a cheap attempt to cash in on Halloween. For shame Marvel.

The gummy frogs and big feet were great.

So what did I learn from all this? You can’t go back again. Comic book companies are not publishing titles for the casual fan; they are expecting that their customers are collectors who will come back month after month. However, candy and comic books are still a winning combo.