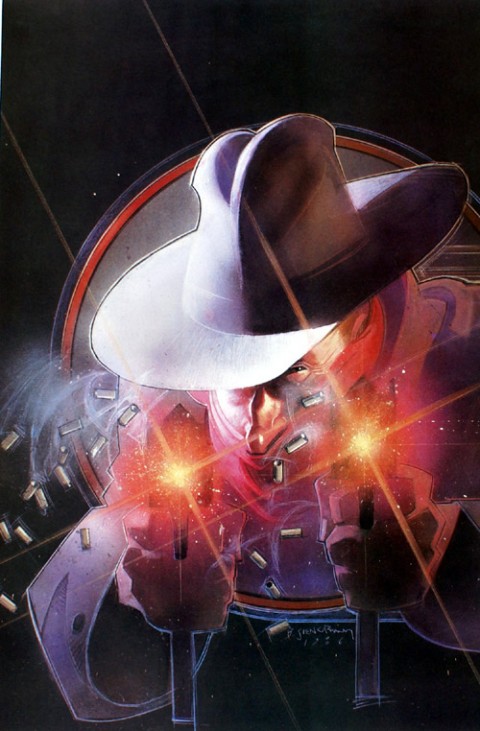 The Shadow by Bill Sienkiewicz. Source. 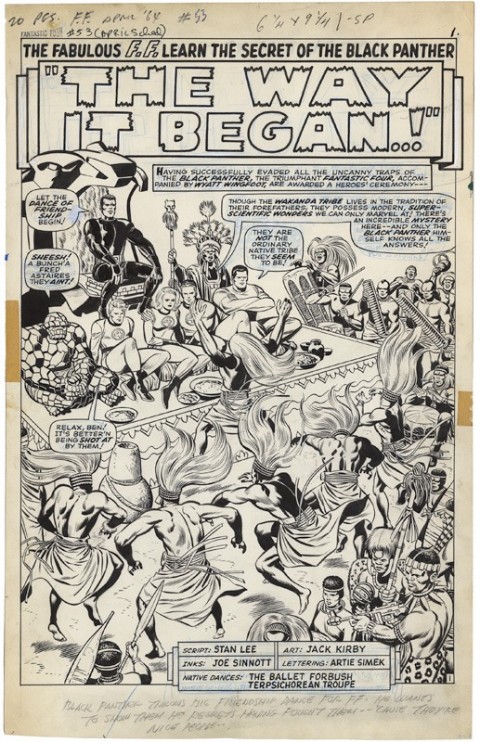 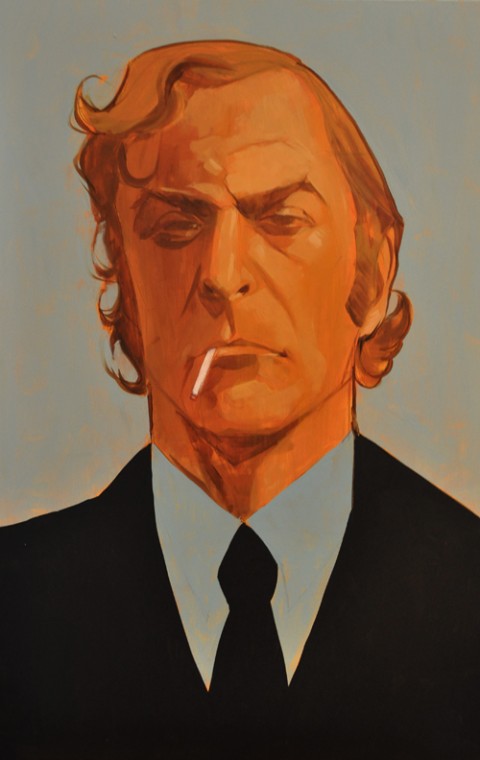 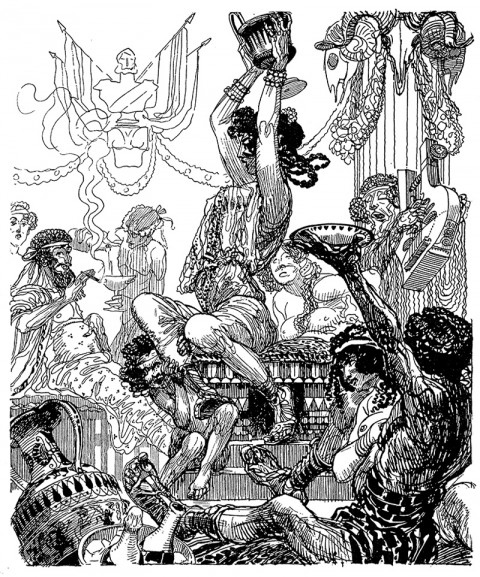 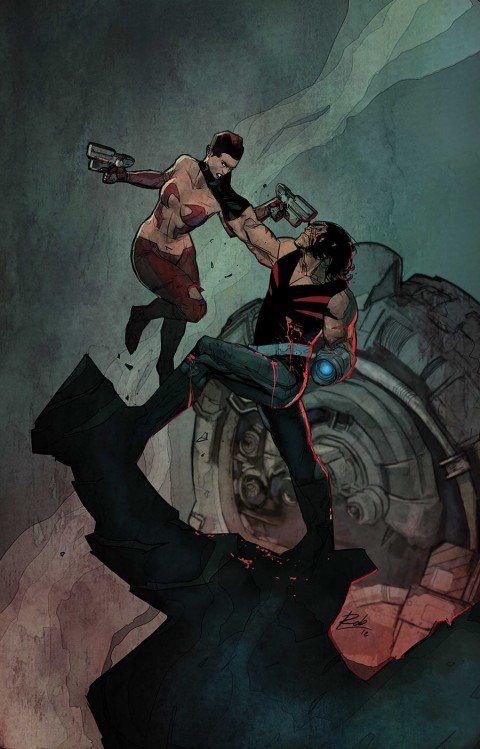 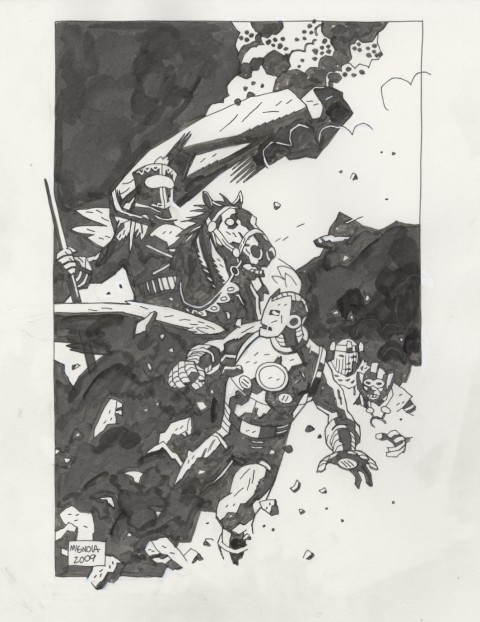 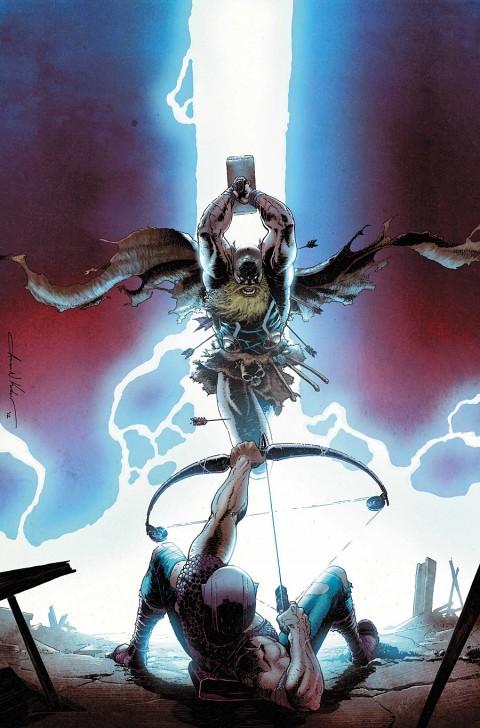 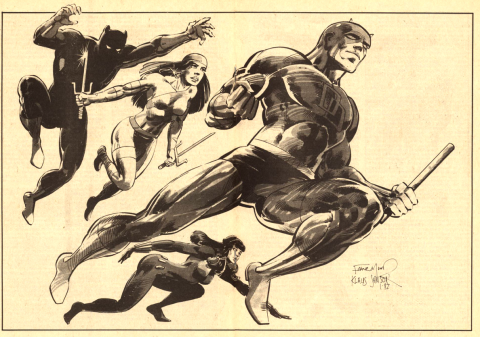 Daredevil and Friends by Frank Miller and Klaus Janson. Source. 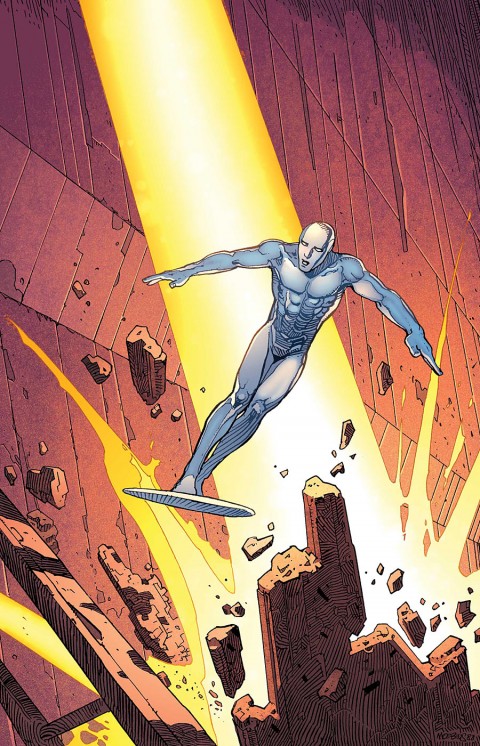 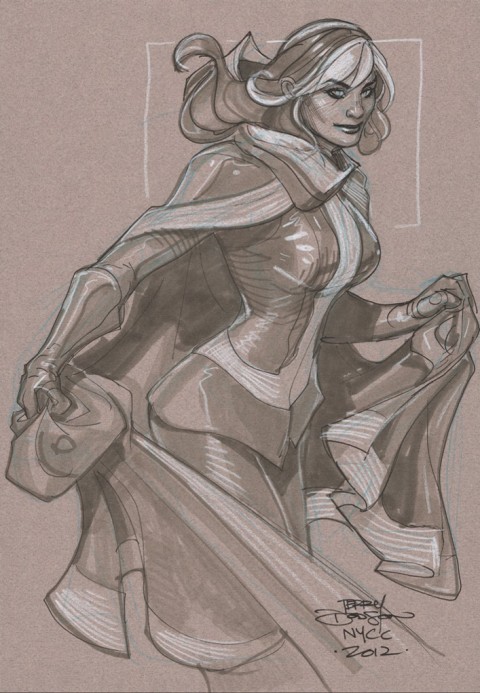 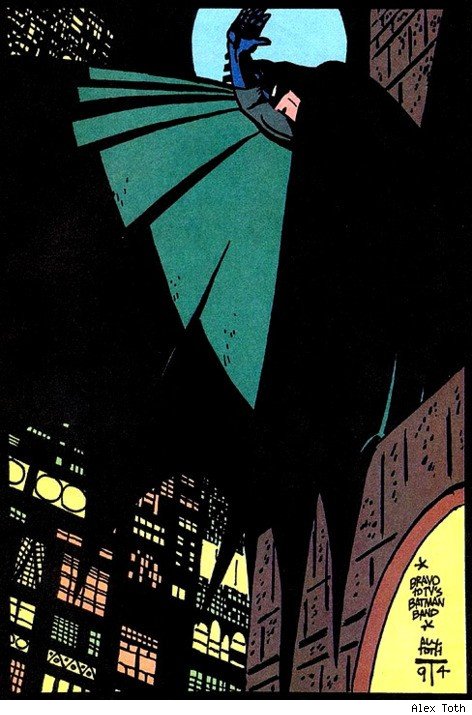 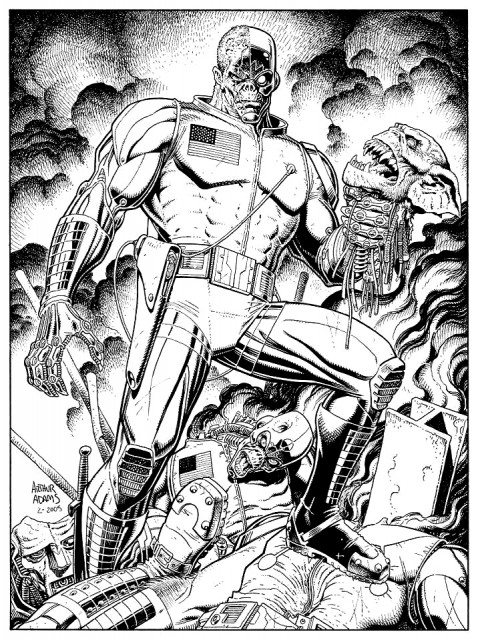 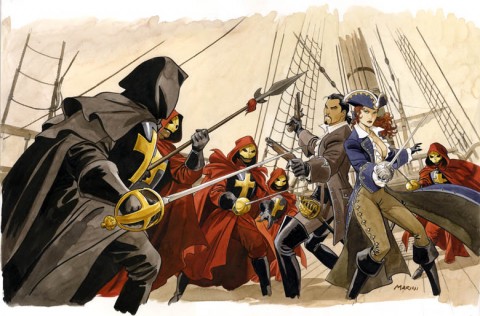 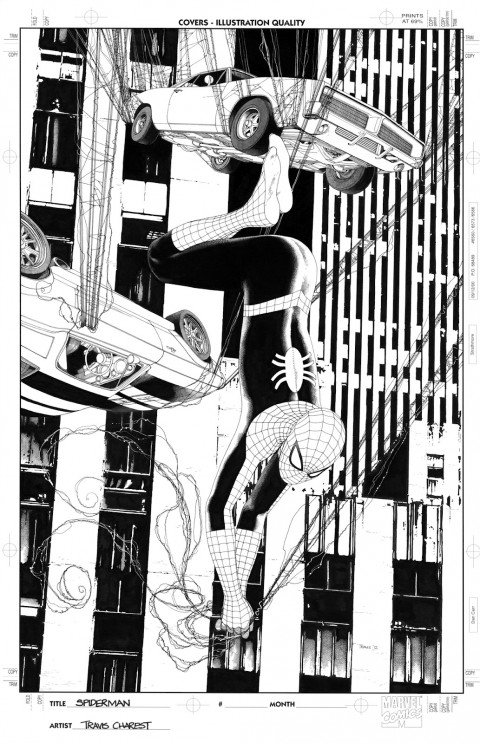 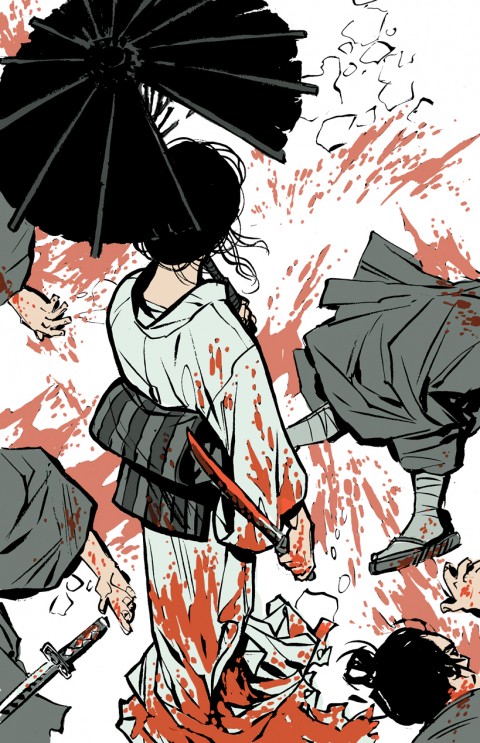 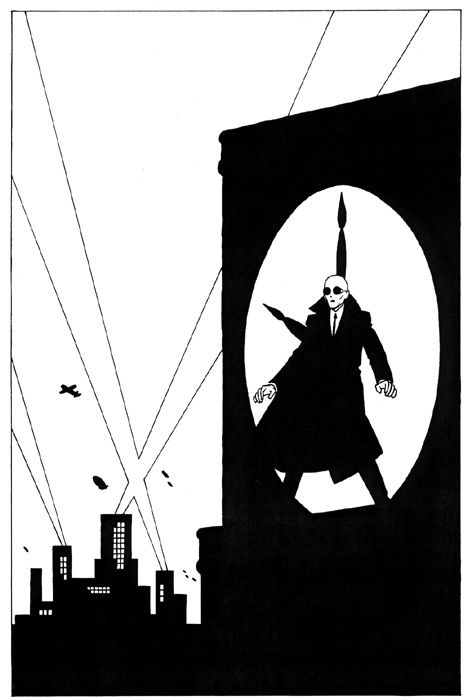 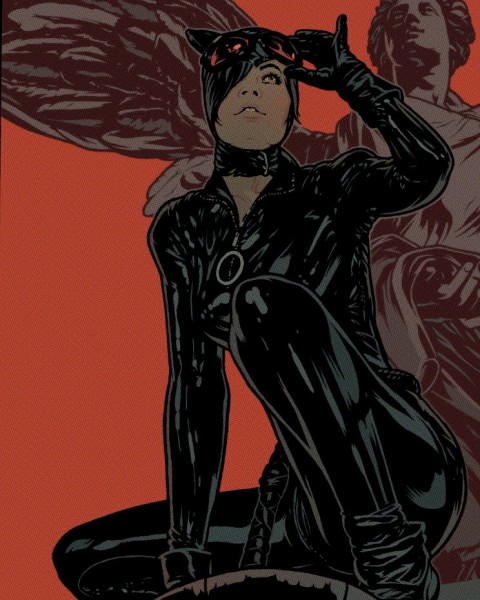 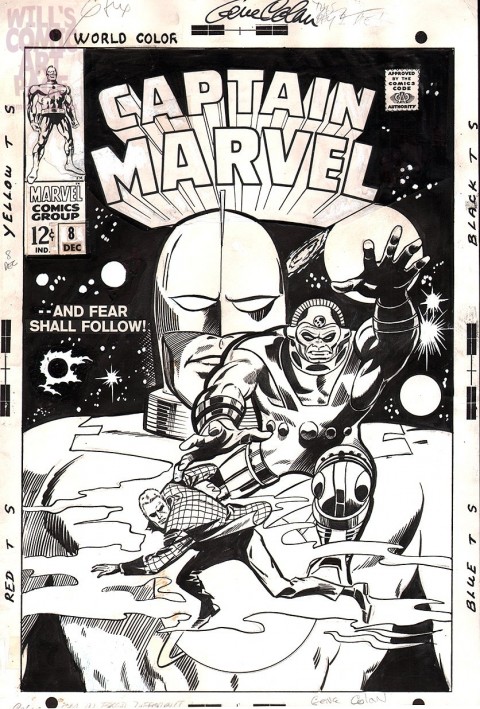 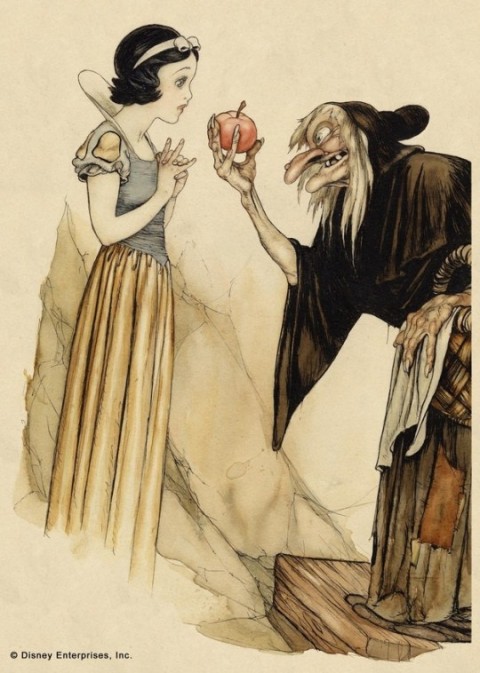 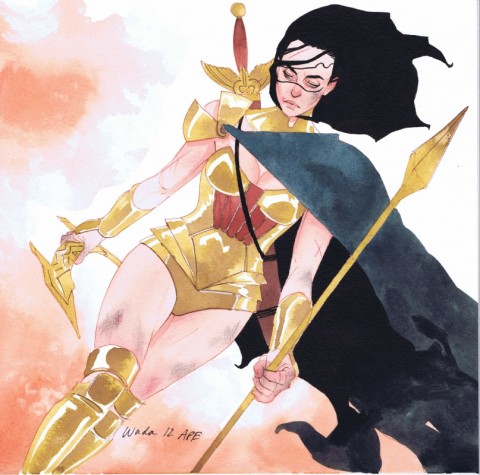 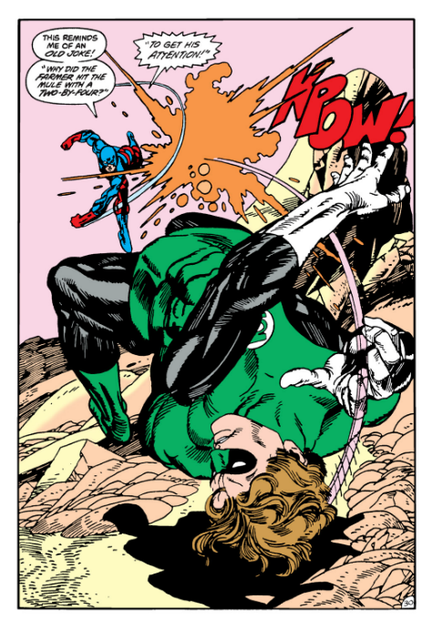 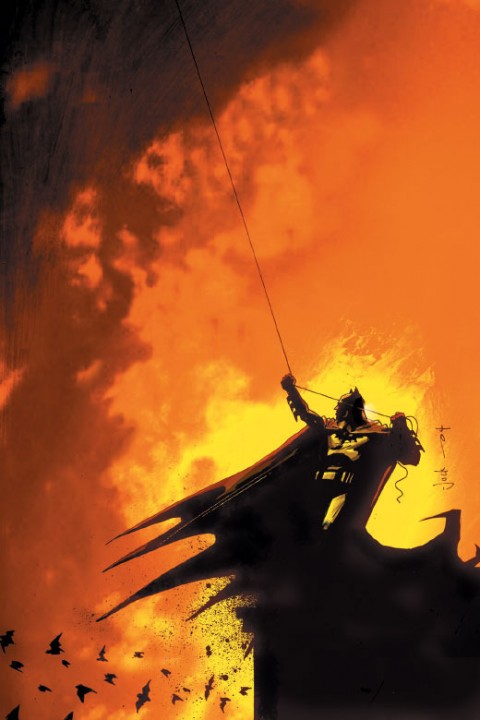 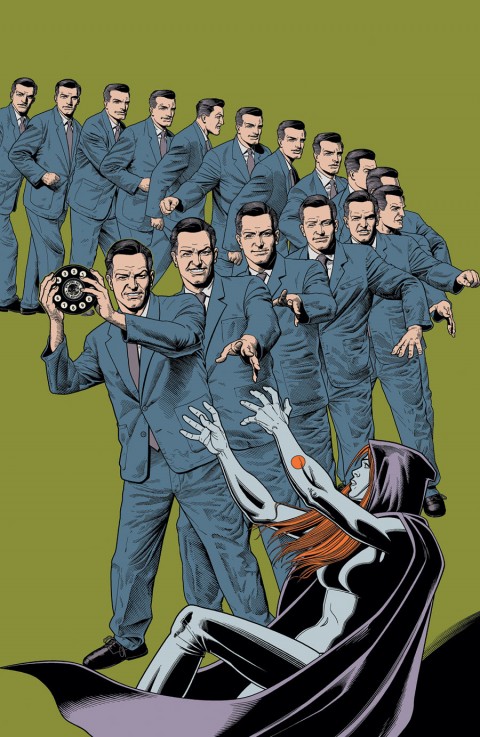 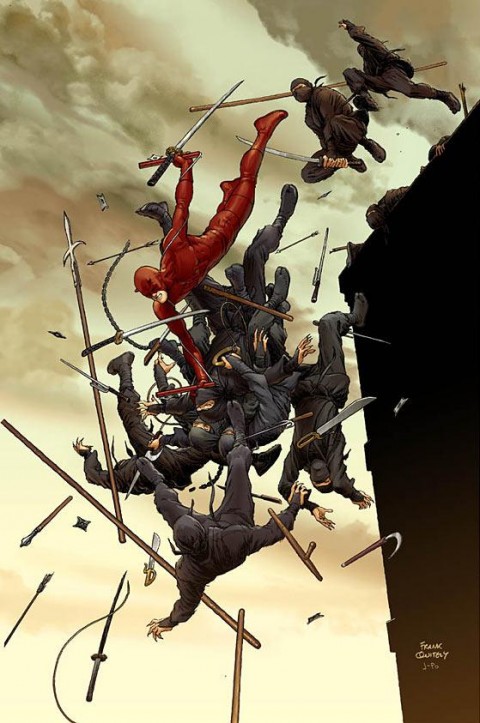 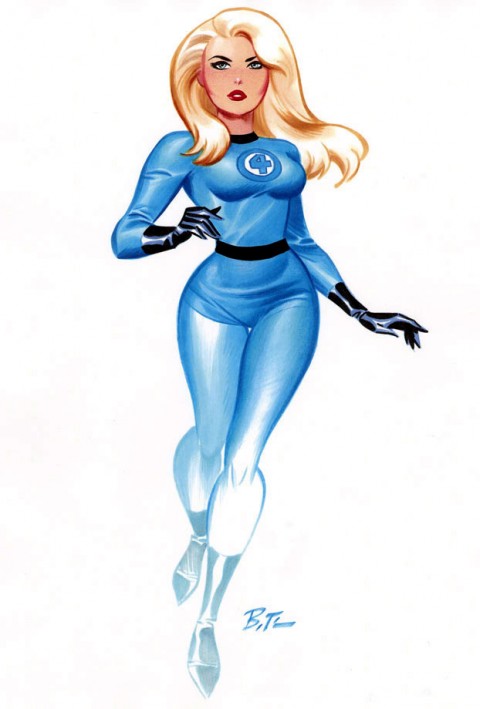 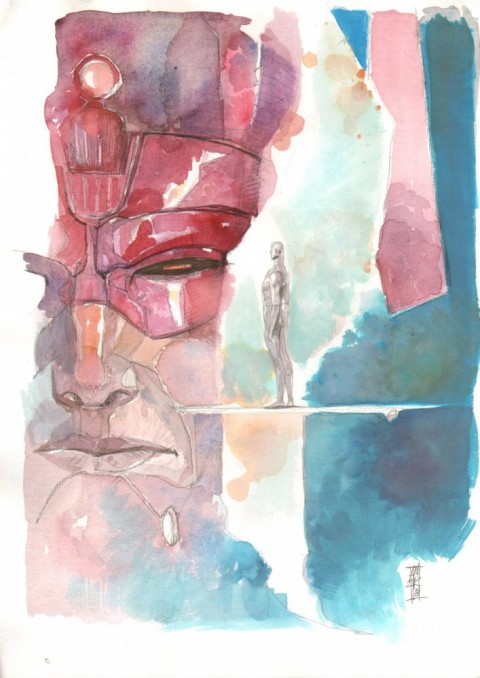 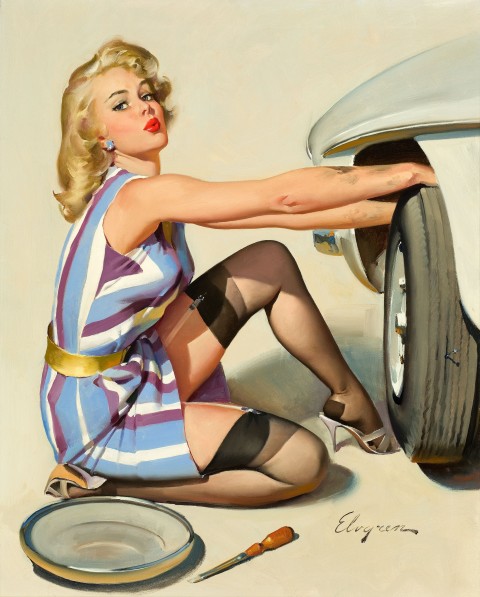 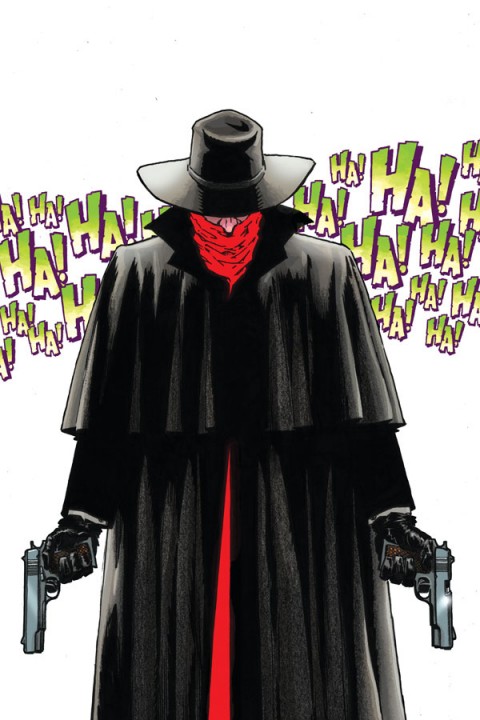 The Shadow Year One cover by Matt Wagner. Source. 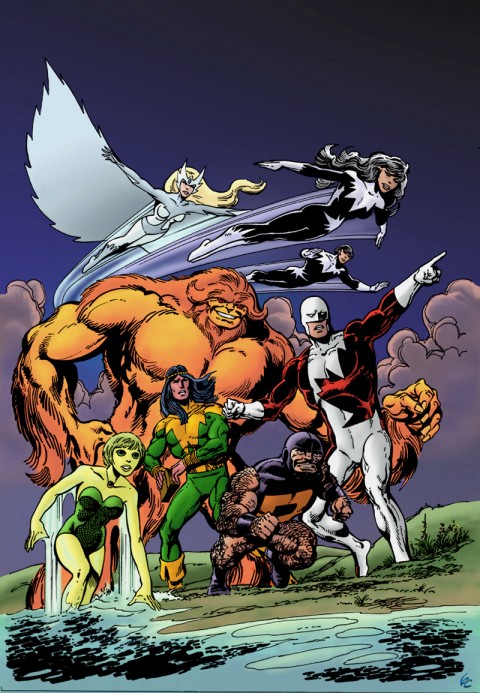