This weeks Pick 5 is a little bit different.  Since there are many lists that feature “this day in”, I thought I would try it here.  So this week’s Pick 5 are big events in a given year.  The year I chose is 1941.  A very big year for comics. 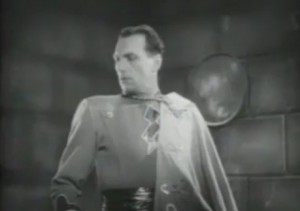 1941 saw the release of a 12 chapter film serial, Adventures of Captain Marvel.  This was the very first appearance of a comic book superhero on the silver screen, even before Superman’s adventures in 1948. 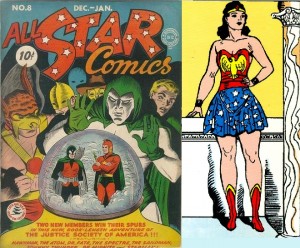 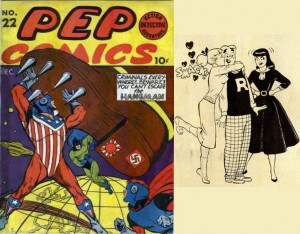 1941 saw the introduction of another character, many know and love today, Archie Andrews.  It’s unbelievable that teens (and adults) have been reading Archie for 70 years now. 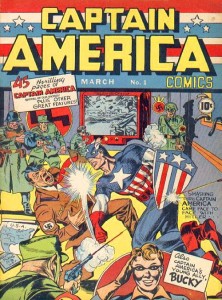 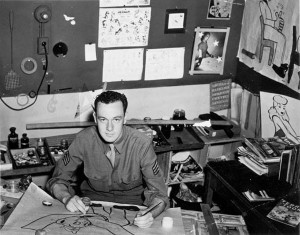 Stan Lee became the interim editor of Timely Comics (which would later transform into Marvel Comics) in 1941.  Stan Lee has been one of the most influential figures in comics.  If he didn’t become editor in 1941, what would comics look like today?