There has only been one item, in your toolbox, that has been featured the most in the comics world, and that is the hammer.  So this week let’s get hammered and Pick 5. 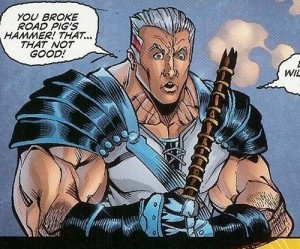 Road Pig’s hammer is the most famous hammer in the G.I. Joe franchise.  His hammer is a concrete block attached to a stick.  It is as dangerous as the man who wields it. 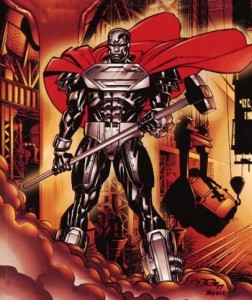 Like his name sake, John Henry Irons, knows how to swing a hammer.  In the movie version, Steel (played by Shaq) retrofitted his hammer to shoot a grappling hook and other various projectiles. 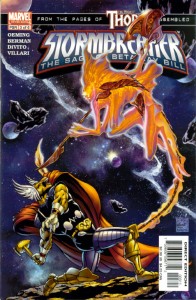 As once described, this “Horse Skeleton in a Thor Costume” was worthy enough to lift Thor’s Mjolnir.  Odin then bestowed the Odin Power to Beta Ray Bill, and created Stormbreaker for Bill.  Stormbreaker is as powerful as Mjolnir.  For the origin of Beta Ray Bill you should definitely read Thor by Walter Simonson Omnibus. 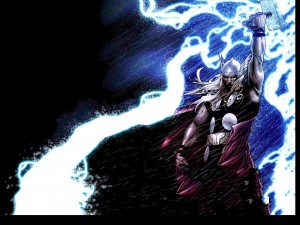 You knew it was going to be #1.  Only those who are worthy may wield Mjolnir.  Only a few in the Marvel Universe and on the CBD crew are worthy to wield Mjolnir.  The big screen version of Mjolnir will be on Blu-Ray and DVD Sept 13th.