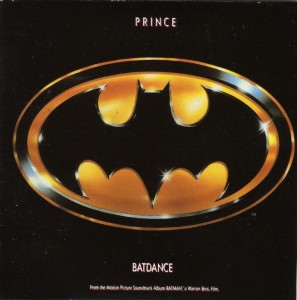 One of the big Top 40 radio songs in the summer of 1989 was Batdance.  It was on the movie soundtrack (which was released by Prince).  The song included sound bites from the movie.  The album version differed from the radio version, it was longer.  The video included a Prince in Joker makeup. 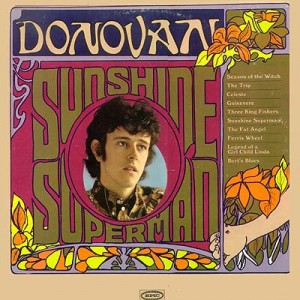 After reading the lyrics, this song isn’t about Superman at all.  But Superman is mentioned in the song… and so is Green Lantern.

#2 Joe Satriani – Surfing with the Alien 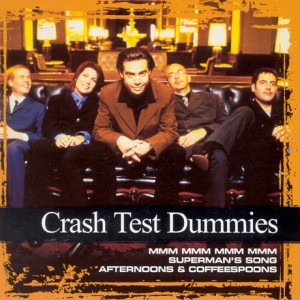 This song told us how “Superman never made any money for saving the world from Solomon Grundy”.  This was a great song about Superman.  It told the story about Krypton, Clark Kent being his secret identity and having to change in phone booths.  This was a big hit for Crash Test Dummies and helped them win the 1991 Juno for Group of the Year.