Charlton was a great comic publisher that gave us a good 50 year run. The company is synonymous with names like Steve Ditko, Pat Boyette and it helped launch the careers of John Byrne, Dennis O’Neal, Jim Aparo and many others.

Charlton first stopped the presses in 1984 but fired them up again in 1985 when a guy named T.C. Ford took another stab at it. The very last of these second chance Charlton issues have very low print runs, are tough to find and fetch a pretty penny as hard to find collectibles.

There are only 8 Charltons with published dates reaching into 1986. My 5 favorites are below (honorable mention to Atomic Mouse #12, Yang #17 and Li’l Genius #55. 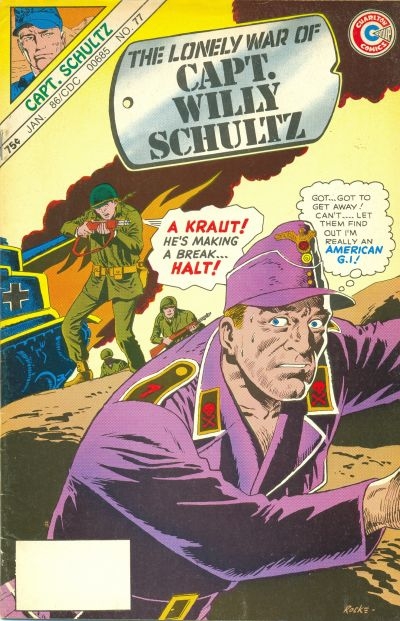 Charlton had past success with its war themed titles so it makes sense them going back to the well. This was the first of the last Charltons that I owned. Researching it a bit I found out about the others and the hunt was on! 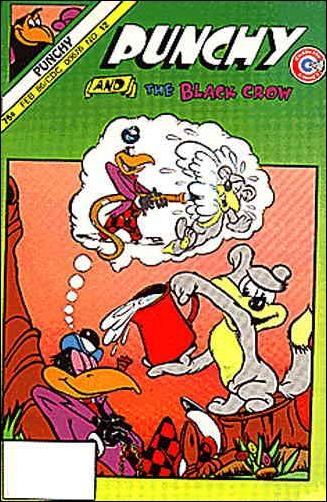 All I’m saying is that maybe the reason the Charlton relaunch of 1986 did not work was because the brain trust went with titles like this one. There were a hell of a lot of titles to choose from so… 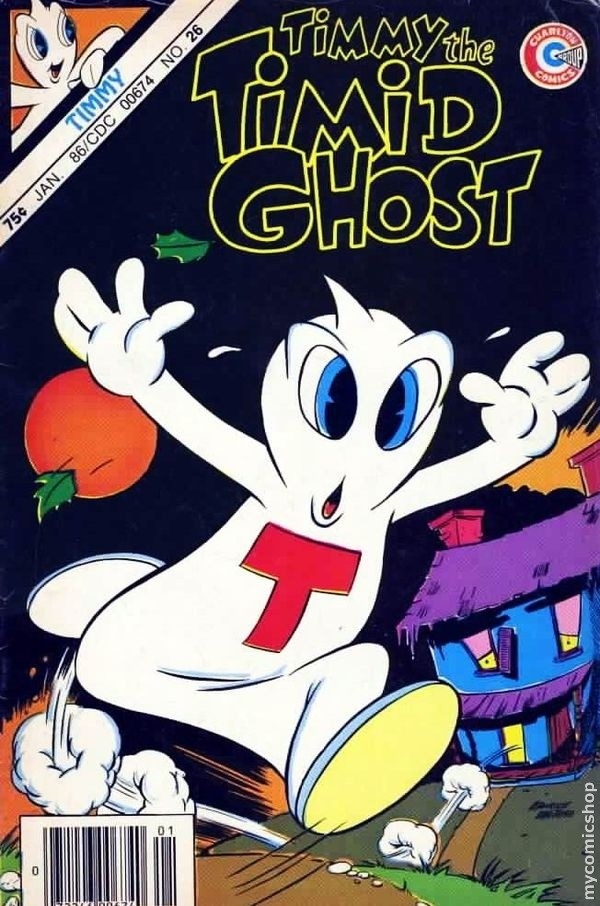 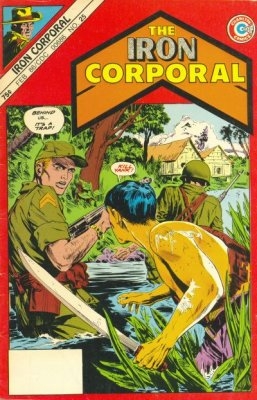 I Like the Iron Corporal and think they should have picked this as their only war title. Silly Schultz should have been a Romance title! 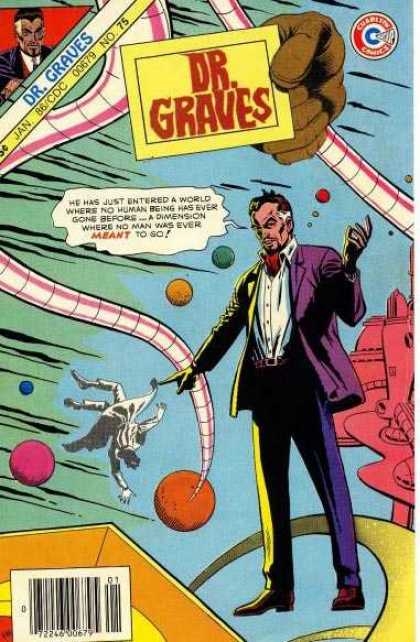 Formerly the Many Ghosts of Doctor Graves this one was the hardest for me to hunt down. The Doctor Graves run is very collectible and this last issue is one of the must haves.