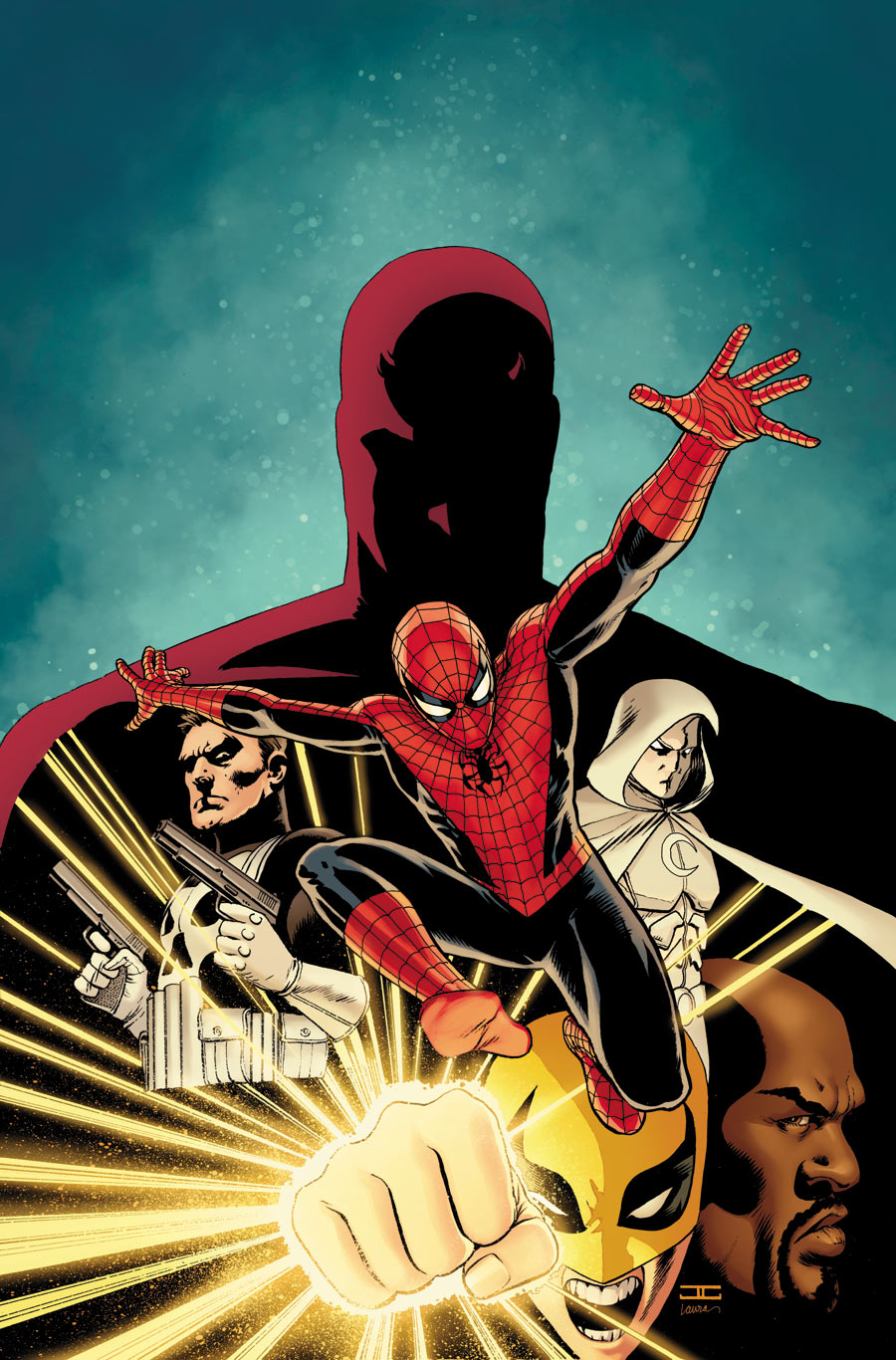 Marvel’s big mid-2010 event is nearing it’s half-way point, and amidst all the hype preceding the first issue of Shadowland the series has been a let down. It’s not as though the series as a whole has been poorly written, because it hasn’t. Save the horrendous, borderline ridiculous Bullseye one-shot, most issues have been fairly solid, while tie-ins like Blood on the Streets and Daughters of the Dragon have been quite surprising.

The biggest contention I have with the series though surrounds the focal point. Leading into the first issue, fans were fed a number of teaser images, the latter images heralding the arrival of Daredevil as Marvel’s greatest villain. Conceptually it’s a good idea, if done right. Instead, we’ve been given a story similar to Geoff Johns’ retcon of Emerald Twilight, where it’s revealed that a large yellow bug was responsible for Hal Jordan’s actions during the story and not the man himself. It’s a similar situation here, where Matt Murdock has been possessed by the Beast, the dark entity worshipped by the Hand’s followers. This decision scapegoats his actions, and preemptively exonerates him of everything he does while under the influence. That’s not clever, it’s just cheap storytelling. Granted it was his own actions in murdering Bullseye that propelled him to this point, but if the intent is take Matt Murdock to a place he’s never been , then to essentially exonerate him feels like a wasted opportunity.

The series as a whole has been solid, but this key plot point, although with precedent, taints what could have been an otherwise great story. That’s unfortunate, considering the subplots have been at least competently written, if not all-out fantastic. The only exception is the Bullseye one-shot, which needs to be erased from memory. A JLA mind-wipe could be in order. 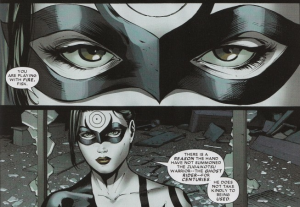 We’ve been given a nicely written story so far. All of the one-shots have been interwoven, connecting the story to the corresponding issues of that week or that which preceded it. A great example is the explosion coming from Shadowland in one issue, which is then experienced from several different vantage points across the city from the perspectives of supporting characters like Foggy Nelson, or Colleen Wing. That attention to detail is welcomed.

Another great piece to the puzzle was the Elektra one-shot which came out la little over a week ago. It was a fantastic issue that explains how Elektra becomes involved in Shadowland, directly tying into Shadowland #3. Here we see Elektra’s dual reality; violence and brutality inter-mingled with serenity and calmness. In one of the better scenes, we see her witnessing Daredevil murder Bullseye from the streets below, and subsequently thanking him quietly for avenging her death so many years before. Yet, Zeb Wells flips it on the reader a panel later as she sees Matt’s reaction to what he did. All of a sudden all those feelings she’s buried deep under the coldest, deepest snow within her resurface. The end of issue pays homage to Frank Miller’s work as Elektra once tries to climb a mountain from the depths of a chasm. It’s really moments like those that remind me why I love comic books.

It’s hard to really judge the series based off what’s happened, but you can’t help but criticize the direction the book has taken with Matt Murdock in how his turn to “villainy” has been conducted. The fact that he took a life is obviously a depth the character has never taken before and I suppose we’ll see his atonement. That should be a good piece to the greater story, as are the one-shots. Yet, I can’t help but be left with a bad taste in my mouth. That Marvel has decided to cop-out the character’s turn takes away from the story’s potential. It was cheap when Geoff Johns did it, and it’s not any less now. 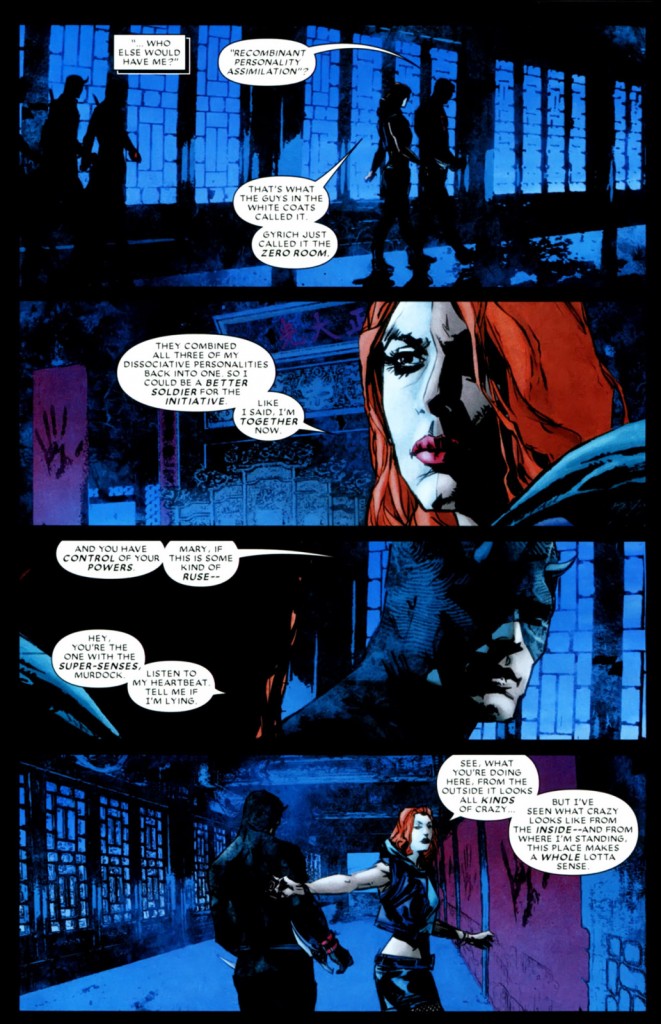