The original art portion of ComicConnect’s Event Auction XXXVI closed Monday March 23rd. The art offered is a mixture of high and low end material: anything could end up in the mix. This time around several pieces didn’t meet their reserve, including a Kirby Captain America and Journey Into Mystery. Five Marvel silver age pages did sell and we’ll be looking at those results below.

Oddly the original art portion of the auction is closed off for browsing. I used the detailed links in an email from ComicConnect March 13th to track these pages down. 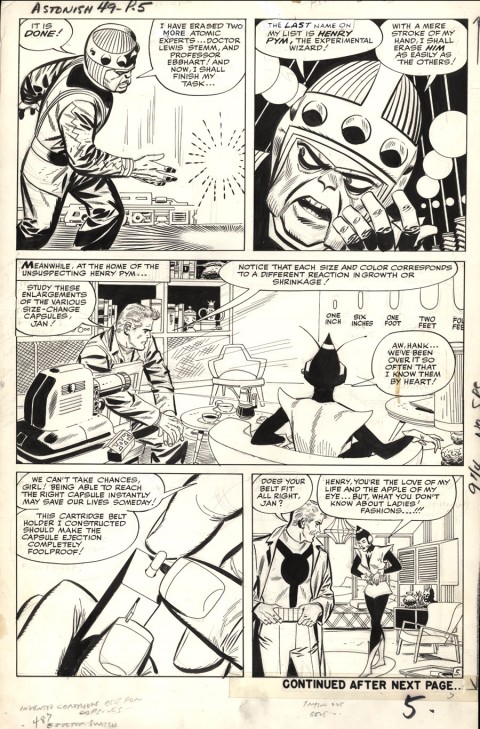 Advantage Buyer. This is lower than any Tales To Astonish Kirby page sold in the last year: silver age art by key artists is dramatically on the rise. This same page sold for $1912 in May 2013, netting the seller a tidy profit. Double is nothing to sneeze at for a ten month investment. 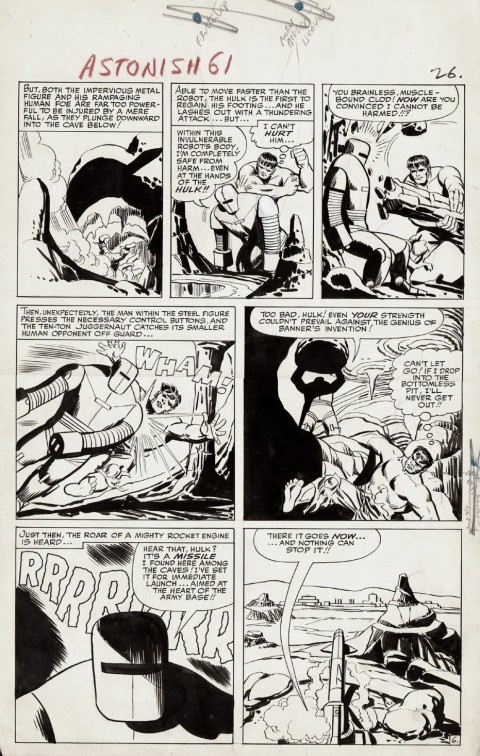 Advantage Buyer. Page 10 of this issue sold for $15535 six months ago. You can tell it’s Ditko but just barely, due to the Roussos inks. Marvel silver age Ditko; nuff said. 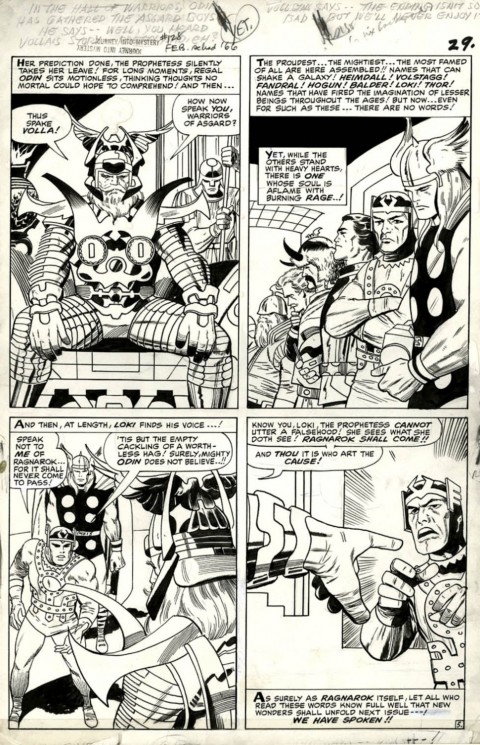 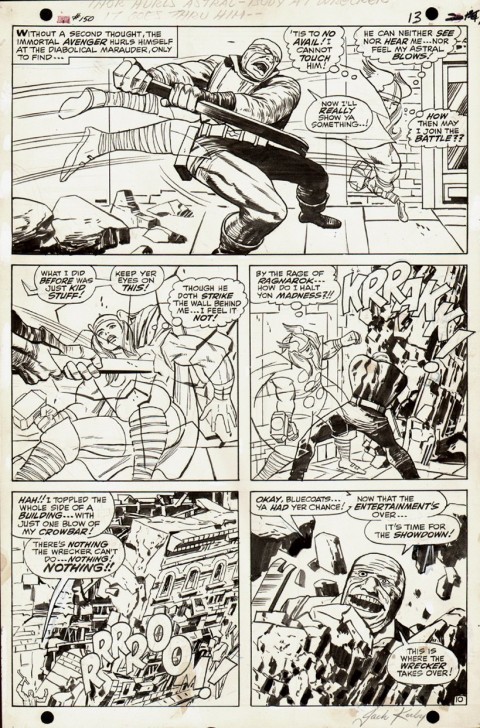 Advantage Seller. This is slightly above similar pages from the last year, the price increase keeping up with market demand. 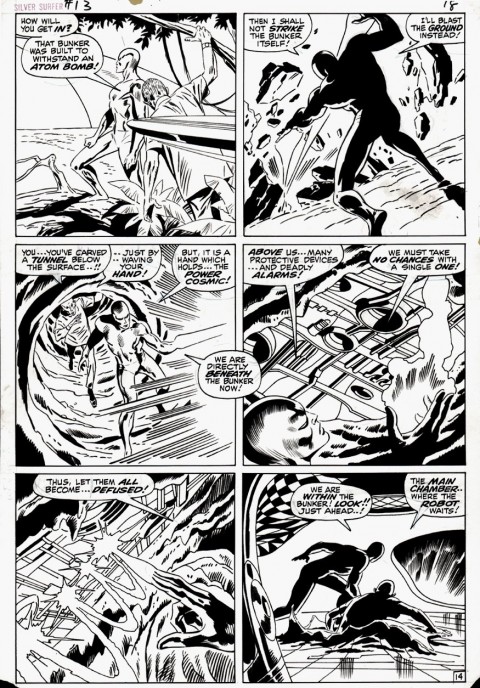 Advantage Seller. A later page in Buscema’s run, and for some reason the market wants pages from earlier issues. This price is in line with the market so no bargain had here. This page sold for $4481 in August 2011.