ComicLink’s January 2014 Focused Auction ended last week, with Session 4 offering original art. This was a low key offering, as ComicLink states “The Original Art offering of this auction focuses on more accessible material (check out the growing February preview for higher-end art) and includes visually exciting works by esteemed artists”, basically saying the cheap stuff is this month and big ticket items will be next time around. Interesting sales tactic. Bids seemed low all around with most pieces going for a song, if you were interested in obscure material and actively looking for it. 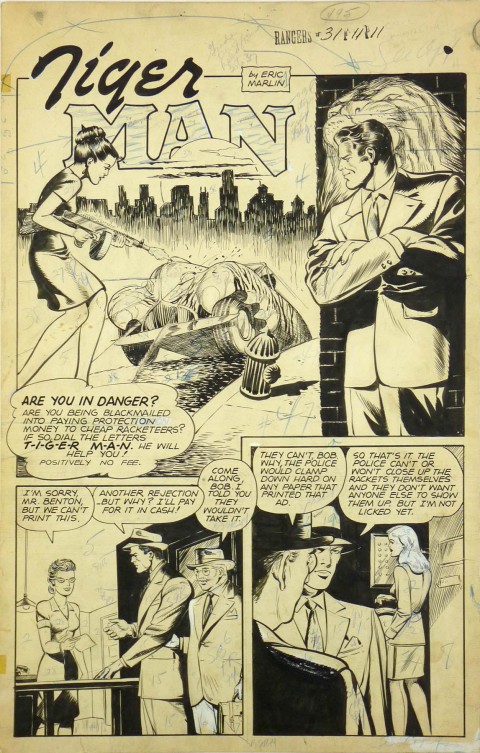 Advantage Seller. It’s got curb appeal, but that’s about it. The premise sounds great, the top half splash is wonderful and will look great framed on someone’s wall. 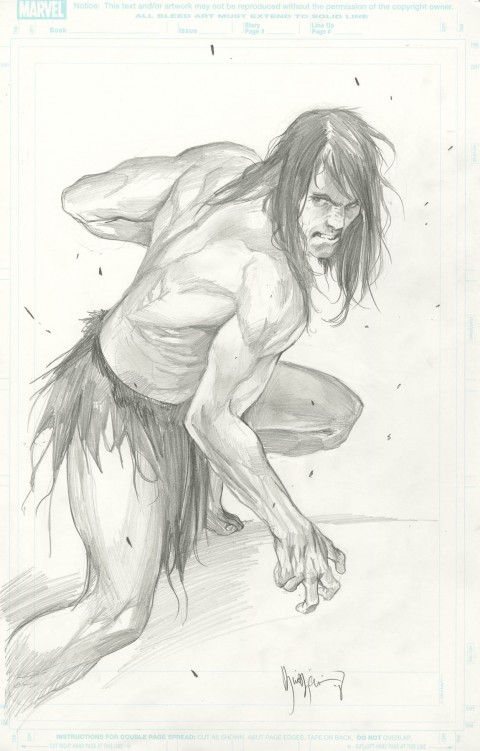 Tarzan commission by Marko Djurdjevic, undated, sold for $101. Source. I’ve seen Djurdjevic at many conventions and his commissions are always over $500, but with this being undated who knows what the seller paid for it.

Advantage Seller. It’s a very low price for a Djurdjevic piece, but is there a market for Tarzan? A better deal than getting one at a convention. 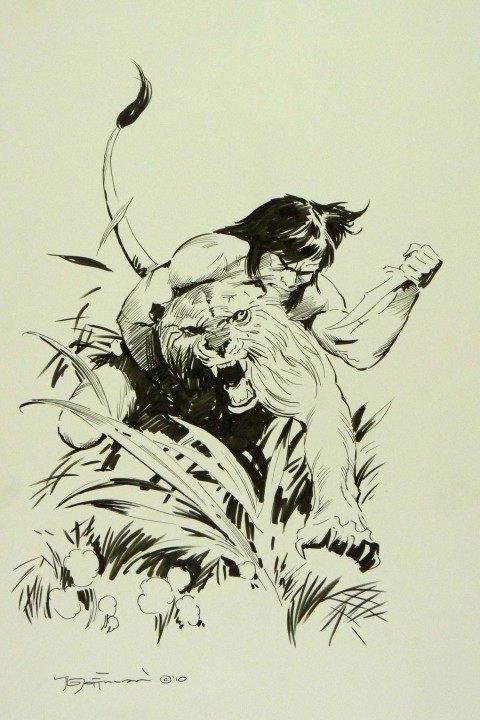 Tarzan commission by Mike Hoffman, 2010, sold for $110. Source. Who knew Tarzan was making a comeback? Or is this a mass exodus on a part of an art collector? Hoffman is a fantasy artist that does some very nice work.

Advantage Buyer. Greater visual appeal than the Djurdjevic Tarzan, plus it’s got the opportunity of a larger audience with Hoffman’s fantasy market. 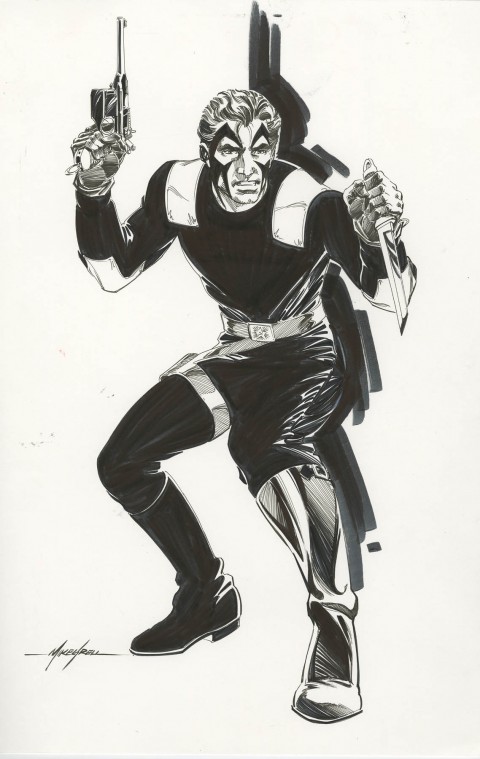 Advantage Buyer. This one sold on draftsmanship alone. I can’t believe there’s a strong Jon Sable original art market, but Grell did an amazing job on this piece. Excellent attention to detail, and that quick black background makes all the difference. 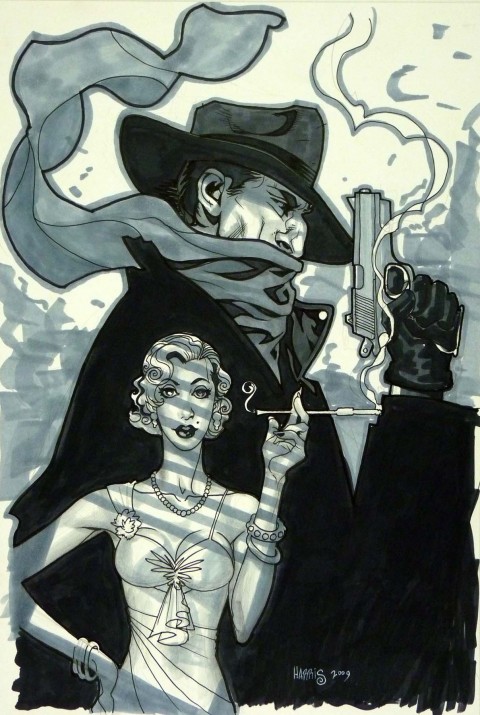 Advantage Buyer. This sold for less than what Harris is currently charging for commissions, plus it’s a classic pulp character. Of course The Shadow used Colt M1911 automatics and that’s a modern pistol, and at first I thought it could be a modern Shadow but not judging by the woman’s outfit. I gave this one serious consideration since I’m a big Harris fan.