ComicLink’s June Focused Auction session four ended on Friday June 22nd; it had a small but interesting selection of original comic art. As always here are my five picks. 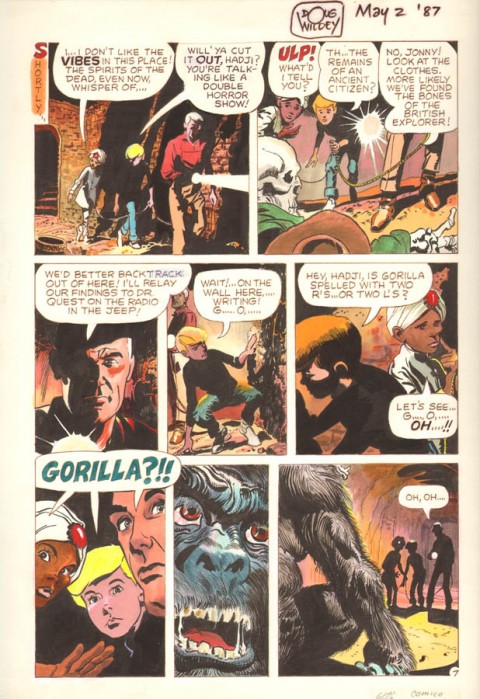 Doug Wildey Jonny Quest page, 1987, sold for $775. Wildey liked to handle everything from pencils to lettering and especially colouring his own work. This price has more to do with it being Jonny Quest then the pedigree of the page; Wildey created the animated series and much later did a three issue mini series for Comico called Jonny Quest Classics. These are fairly rare and Wildey has a small but faithful following. Source. 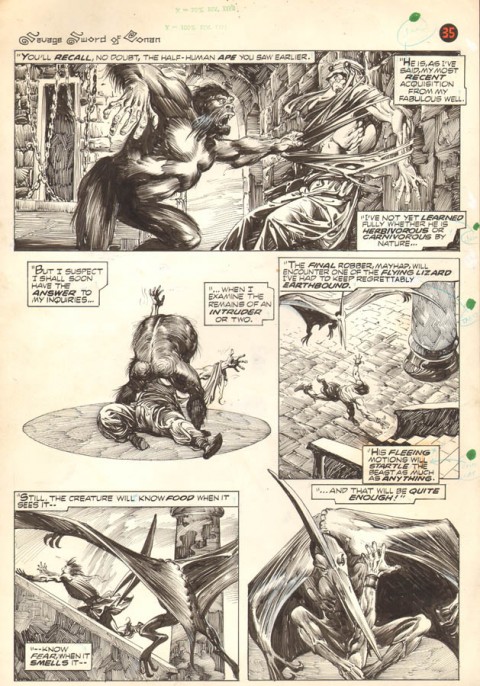 John Buscema Savage Sword Of Conan issue 7 page 40, 1975, sold for $424. A really clean and beautifully rendered page by Buscema and inker Alfredo Alcana. Unfortunately Conan doesn’t appear on the page and that severely limits the market. Bidding was a slow and gradual climb with no bidding on the last day; this went to a true fan. With Conan this would have fetched two or three times as much. Love that lettering! Source. 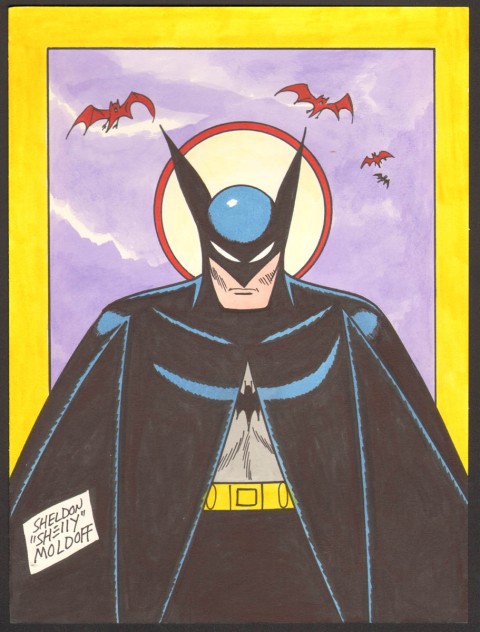 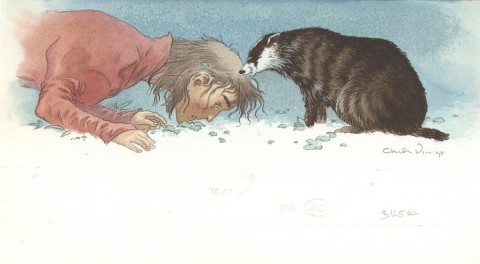 Charles Vess Stardust issue 4 page 40, 1998, sold for $350. Vess has a distinguished fantasy illustration career and any work with Neil Gaiman becomes a best seller. There’s not that much original art out there and painted work brings the highest demand. While only 5×14″ it’s a solid piece with a market for book, comic and movie fans. Interesting to note the “$125.00” in pencil at the bottom right. Source. 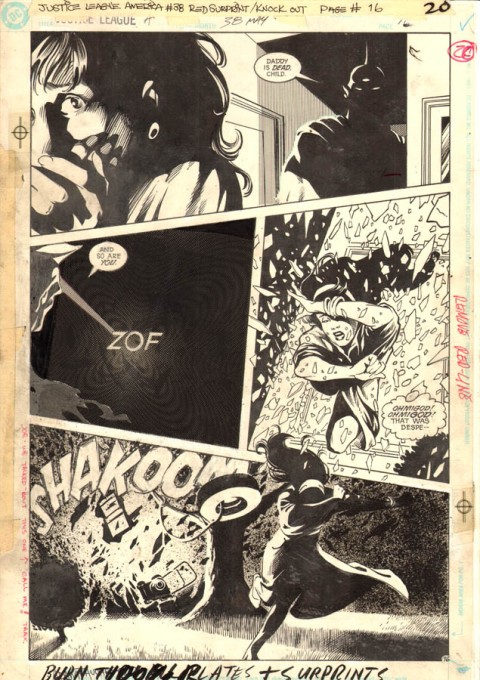 Adam Hughes Justice League America issue 38 page 16, 1990, sold for $400. Nice Hughes page with solid inks by Joe Rubinstein. A nice moody page, but it doesn’t feature any substantial characters and Hughes is now known for a cover and pin-up artist with almost no actual comic work anymore. While I’ve always enjoyed his interior work they don’t go for much. Source.