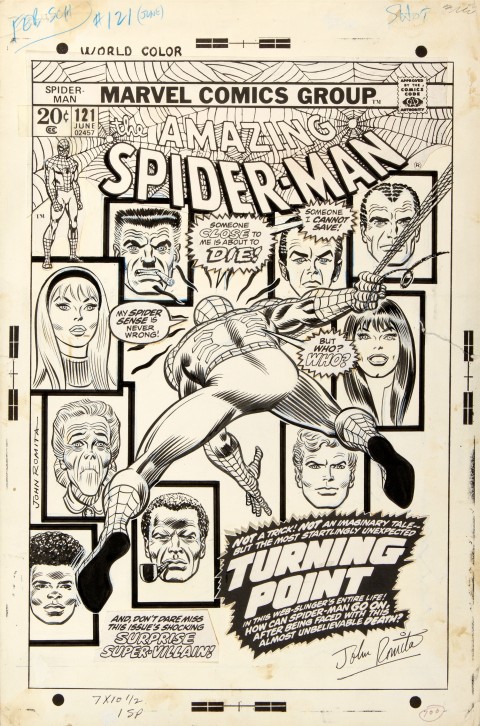 Amazing Spider-Man issue 121 cover by John Romita Sr, 1973, sold for $286,800.00. Source. Here’s the big one, massive money for a cover to the death of Gwen Stacey. With Spider-Man’s popularity and this issue’s place in comic history there’s no stopping it. 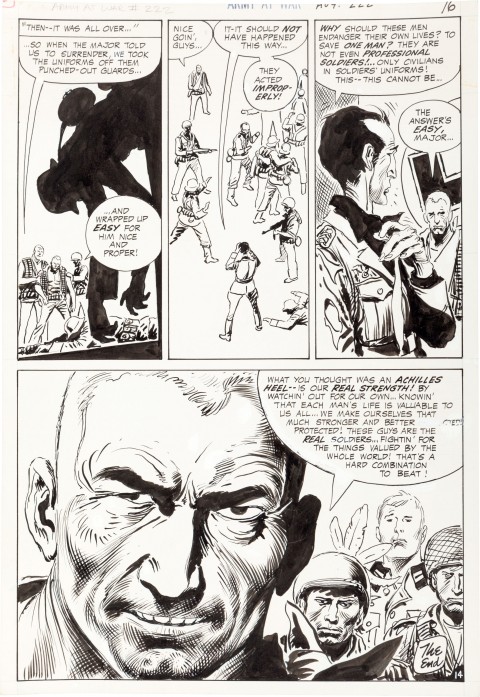 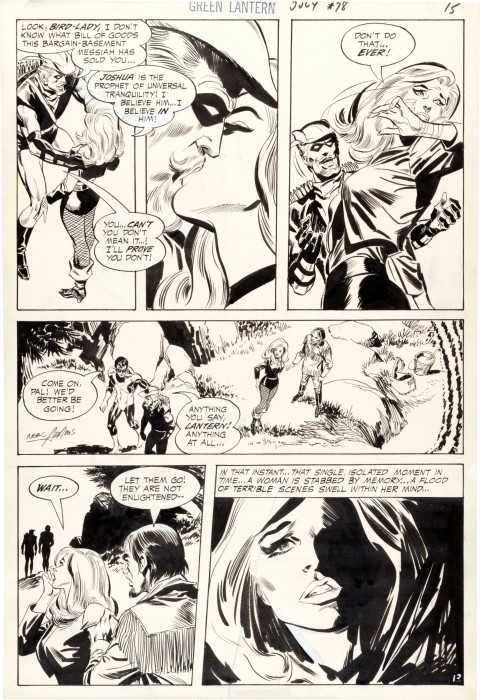 Green Lantern issue 78 page 13 by Neal Adams and Frank Giacoia, 1970, sold for $5,676.25. Source. This was the cheapest Adams Green Lantern page to sell, and a relative bargain compared to pretty much any published page from his work at that time. 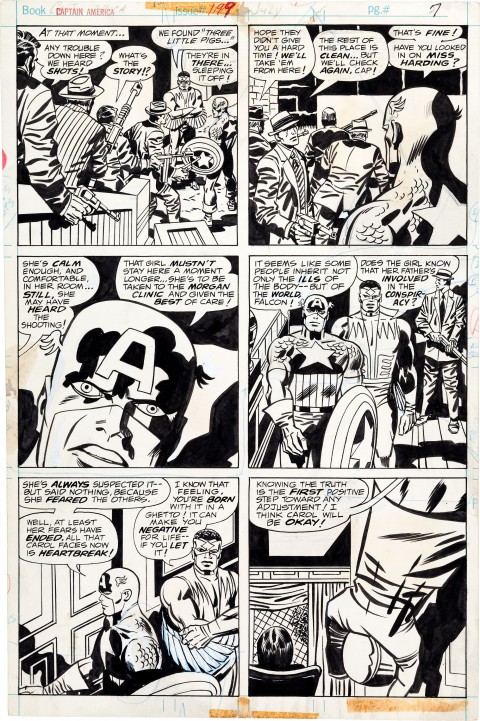 Captain America issue 199 page 7 by Jack Kirby and Frank Giacoia, 1976, sold for $2,270.50. Source. Kirby’s late run on Captain America, where the art isn’t as defined as it once was. Still great stuff and very clearly Kirby, especially that close up panel. Just under the current going rate for late Kirby art. 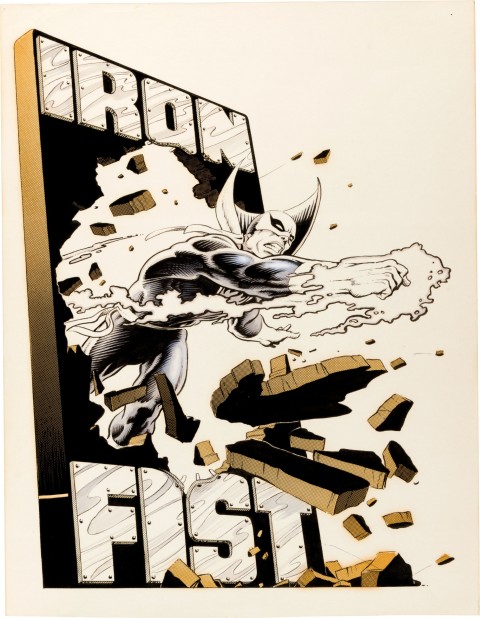 Rocket’s Blast Collector issue 132 cover by Mike Zeck, 1976, sold for $1,553.50. Source. An early career, possibly before going pro, but still solid and almost in that classic Zeck style. Poor perspective of the wall aside, a solid piece of artwork. But is anyone really looking for a piece of art you can sort of tell who the artist is for a fanzine no one remembers…