To really answer this question well you’d have to be aware of the residence of the creator for every book you read. For the most part I have no idea where the author or artist of the comic books I’ve read are from unless I met them at a comic show or it came up in their work. If I did know where every creator was from I’d then had to have read everything on the nominee list to properly gauge what was provided against all the other Canadian material, and I’d have to be bilingual to do it. Otherwise it’s a snap judgment based on what I’ve read on the nominee list which isn’t much: Darwyn Cooke across the board!

Oops. They missed me AGAIN. 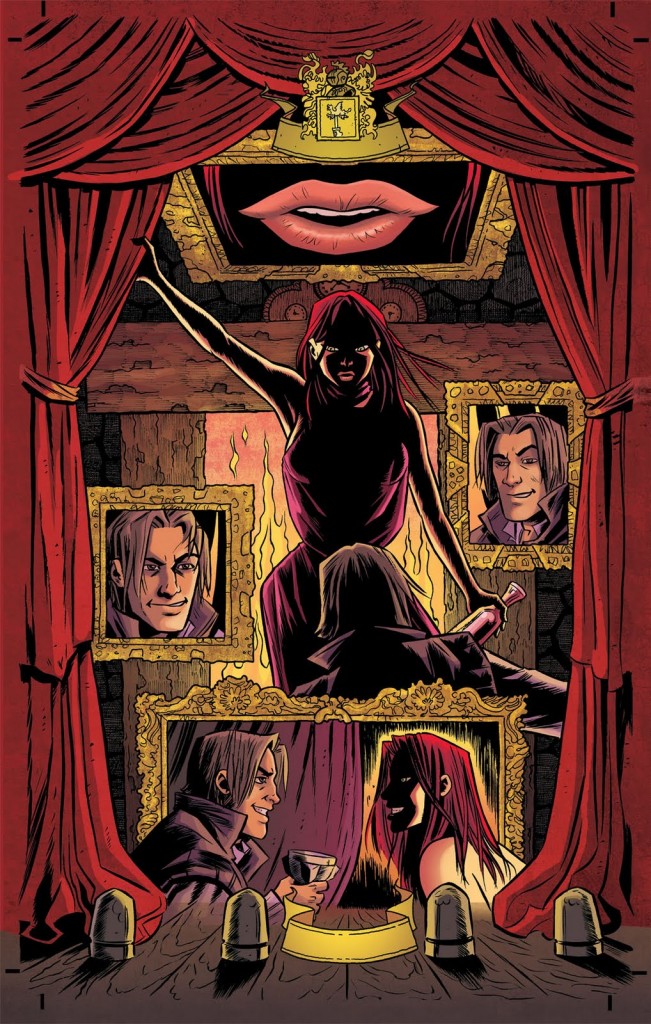 I don’t know, it’s hard to say. you’d really have to have a great grasp of the Canadian comic book scene. Obviously there are names on there like Bryan Lee O’Malley, Del Col and McCreery, Stewart and Manapul who at least deserve to be recognized for their contributions. Maybe it’s a commentary on the scene that we’re not completely aware or familiar with the Canadian comic book landscape beyond those mentioned, or even a Darwyn Cooke for that matter. I certainly think recognizing Todd McFarlane for his contributions is a good move.

I do think however that’s it’s a colossal mistake to have omitted Andy Belanger’s contributions to Kill Shakespeare. He has consistently offered some of the most dynamic, creative and altogether violent I’ve seen in the last year. It’s truly beautiful, and a crime that he’s not on there anywhere.

Pete: Yeah, I totally agree – Kill Shakespeare wouldn’t work half as well without Belanger’s very distinct art style, he lends an air of distinct menace to some of the scenes that rewards multiple readings. 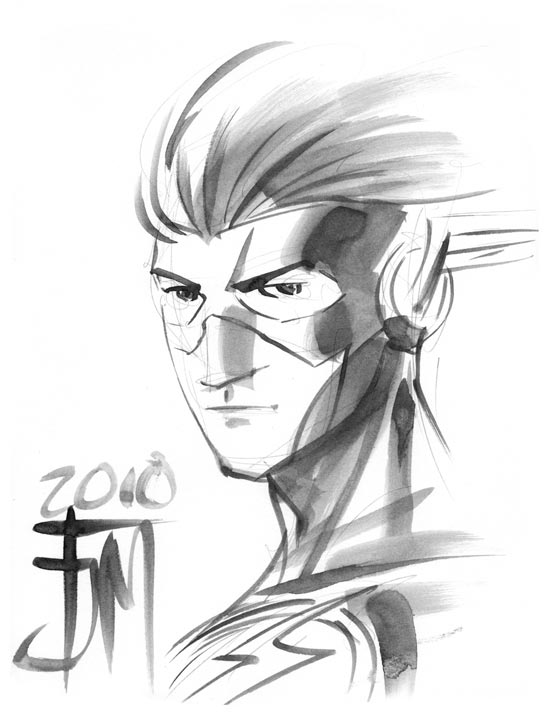 The main issue is that the Shusters recognize Canadian talent in a prominently American Industry, and, as Scott pointed out, it isn’t always easy to know who is Canadian.

This sets the Shusters apart from say the Gemini Awards that celebrates the achievement of Canadian Film and Television productions. The distinction is that the product must be Canadian for a Gemini, and the creator must be Canadian for a Shuster. Which, makes sense unless Manapul is going to start working on a Le Flash comic book.

When compared to the Eisners, this basically means that the Shusters are drawing from the same pool of products, but from a smaller pool of creators. It is great to recognize Canadian talent in an industry, but the real test of the quality of work will be if many of the nominees for a Shuster are also nominated for an Eisner.

This may seem like I am dumping on the Shusters, but nothing could be further from the truth. Pointing out the inherent difficulties with Canadian awards ceremonies actually demonstrates how necessary they are in maintaining our Canadian identity in artistic industries. By essentially sharing the same “box office” as the United States our work is in constant danger of being overlooked.

We all write for a Canadian comic book website, yet none of us have read (or even heard of) everything on the list. But, thank to the Shusters, at least some of us (and hopefully many of our readers) will go into our local comic book shop and try something new.

And Greg, I can only assume that someone from Wizard Magazine got to the nominations committee.

Greg: Indeed! I’m glad someone else has spotted the conspiracy!
___________
Chris Howard (From Egesta Comics, one of the masterminds behind the fan favourite webcomic series Dressed For Success)
I’d like to know how they know what was created by Canadians in any given year. Do you have to submit if you’ve created something? I’m just thinking of somebody with a ‘zine or the hundreds of web comics, which could be created anywhere.

From what I do know of what was done last year, I’m really happy with a lot of the names I’m seeing. Yay Scott! Yay Kill Shakespeare!

Peter DeCourcy (Editor and Question Asker of CBD‘s 52Q)
I talk a bit about how I feel about the Shusters in yesterday’s Suddenly/Meanwhile column.  Overall I’m pretty happy with the choices, though I wish we nominated more for specific works, rather than all of the year’s output. I think that would maybe balance the field a bit. Especially as I feel that there were some singular work, like those in the Anthology Project, whose quality outdid some of nominated works.  But then again, I got to participate in the overall process and my voice was heard. Hopefully they’ll have me back next year!
Oh and I have my fingers crossed for Scott Chantler… that guy is just on fire.
# Andy Belanger# Darwyn Cooke# Eisner Awards# Francis Manapul# Greg Hyland# Joe Shuster Awards# Kevin Boyd# Kill Shakespeare# Lethargic Lad# Rob Haines# scott chantler# Scott Pilgrim