What do we think so far?

I’ve enjoyed trying to pick holes in the continuity and I’ve also taken some pleasure in the head-aches that must have been inflicted upon the likes of DiDio and Lee, not to mention Cooke, Azzarello, Straczinski, Hughes, Wein etc, during production.

What an epic… EPIC task of dreaming up a story that almost exists anyway, placing it inside a geographical location of story that’s real, interesting, engaging, and worthwhile, not to mention cool. All the time trying to live up to a source material that’s beloved deeper and stronger than the majority of pop-culture product that’s already etched into nerdy folk-law forever. Like a moody signature on a prison wall.

Most of us know this story like the back of our hands as it’s only ever existed as a complete piece that happened… and then finished, so the continuity is falling victim to an even more eagle-eyed fanboy. How the hell do you even begin to tackle that as a creator?

The nuts-n-bolts of Watchmen takes place in the modern-day — aka the 80’s — with reference reaching incredibly far back into the lives of the main protagonists, as far back as their parents’ lives and work, while the narrative maintains it’s relationship to the ‘real’ timeline. Just spend 2 seconds trying to think of a worthy story to tell in that ‘realm’ and see how far you get before you’re required to merge into an existing moment.

So, it’s impressive at very least.

But do we want this new material to stand alongside the original piece as one giant story?  or would we rather see it as a bonus? At what point do we need to sacrifice some of our expectations in the name of creativity?

Continuity in comics is an ever-present issue and will always divide loyal followers and open-minded creators thinking of the new reader… or (arguably) the next movie.

For me, the only title worthy of a valid place in the Watchmen U after the 1st ish is Minutemen with Darwin Cooke on art and words. I really enjoyed the language and use of narration. The relationship between art and story is rewarding and succeeds beyond a Watchmen lovers’ expectations notably and satisfyingly.

THE CURSE OF THE CRIMSON CORSAIR is another successful addition, one worthy of some thankful praise at least. Bleeding into all the new arcs and offered as a take-it-or-leave-it shot to nothing. It has demanded my surprised attention at the end of every issue so far and is written quite beautifully.

With some of the best books in the series still to come, I’m well pleased with the new Watchmen books up to now. 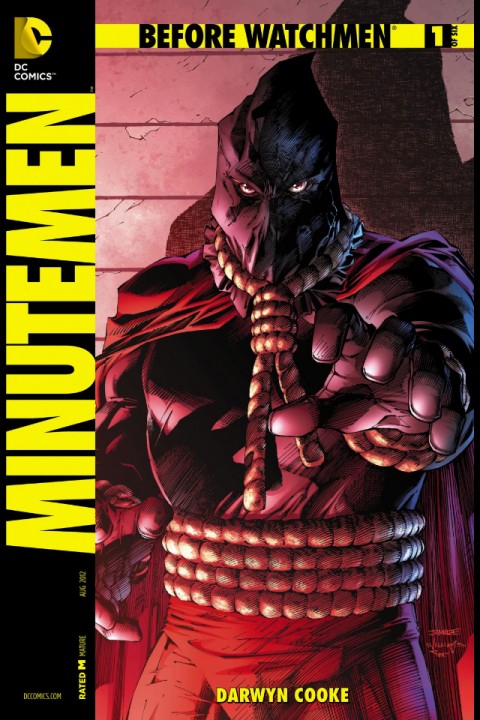 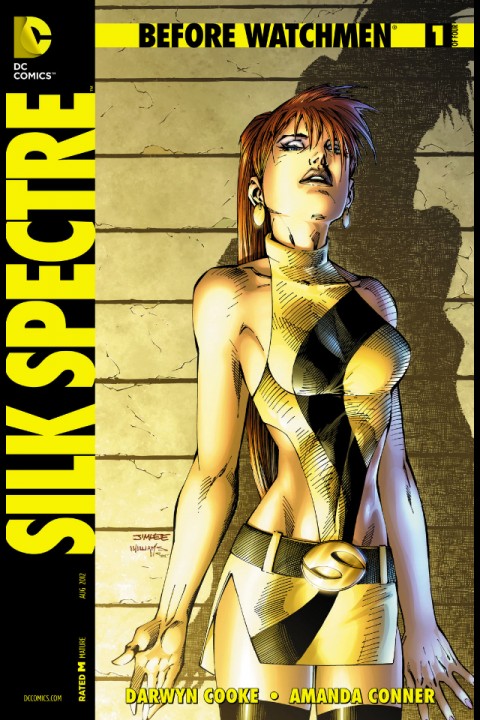 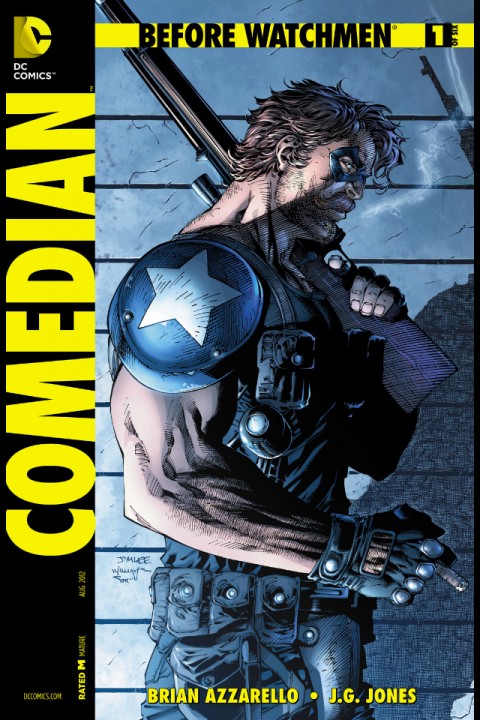 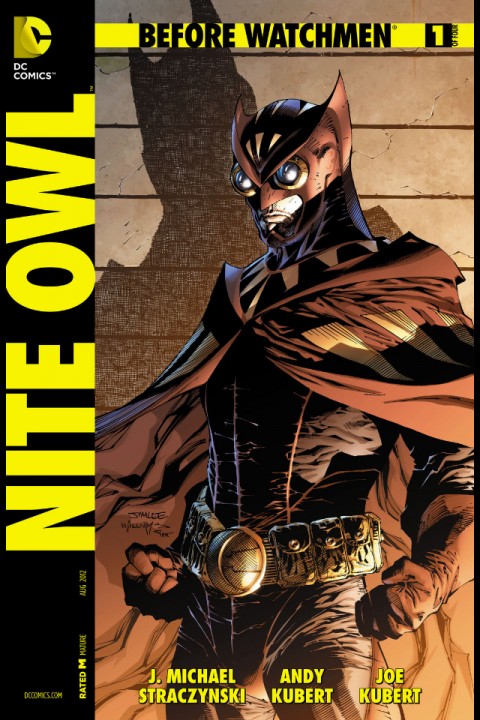