“You may remember that at San Diego Comic Con we announced that Vertigo will be publishing a DJANGO UNCHAINED mini-series based on the upcoming film by Quentin Tarantino.

This morning, we revealed that R.M. Guéra (Scalped) is the interior artist on the DJANGO UNCHAINED miniseries and Jim Lee will be drawing the variant cover of issue #1.

Look for the first installment of this adaptation, which will include the full screenplay (that means scenes that may not make it into the final theatrical cut), in stores this December.”

Woaw… This crazy revelation is one to really speculate on and get involved in.  One of the greatest storytellers of our time makes a move to the platform that us nerds love the most!  Sweet.  Will the dialog be sympathetic to the printed page?  Is it a ‘shame’ that the first Tarantino Comic is based on this  movie?  Why is now the right time for this?  Who cares, I’m in.

The adapted comic version of the story will be… as close to an un-edited Tarantino story as we’re ever going to get, with his main draw to the project being the ability to share the entire screenplay,  a screenplay that would be close to 4 hours of screen-time in an unedited movie.  This is both crazy-exciting and intriguing to say the least, as any fan of Tarantino is more than aware that his use of dialog and conversational story-telling style and how this may or may not be a good fit for comics.  We look at a comic to see art AND story…  part of me hopes there’s enough room on the page for the art.  The cult fan following that wait for each new Tarantino project will no doubt welcome this news with open arms but, in addition to a shared and inevitable skepticism.

Can Quentin’s storytelling style be squeezed into a comic? Will he have the same level of involvement in all  aspects of the finished piece as he does at the movies?  music choices, visual direction etc, will he make a cameo in the book? will the text and graphics feel like Tarantino?

I’m on board for this either way as, when a storyteller as niche and culty and celebrated as Quentin greets us with the words “once upon a time…” you stop what you’re doing and invest in his brain.

What happens now is — and as is customary for the kind of people whom like comics — we’ll talk about it vigorously with passion and  hatred and we’ll all firmly believe that our opinions have some bearing on the end result.  The comics community will be standing in line, waiting patiently with their arms folded, feeling some kind of ownership over the platform on which Quentin Tarantino wants to tell us a story and when we give a small piece of space away to one of the greatest storytellers ever, we’ll tell him what we  want?!  and if he doesn’t deliver it exactly how we expected, we’ll say **** you Quentin Tarantino and tell him to go back to movies.

I want to see this book very much indeed, I will have an opinion on it because, how could you not?  but I will also trust Quentin Tarantino to do what he does best and deliver a story for me to enjoy in a medium I’m learning to create myself.

Let’s not get all ‘comicsy’ about this, a formidable force of story is making a move to our realm.  Movie media will be reporting on this, mainstream media will be reporting on this, other novelists and movie makers might be opened up to the idea of creating stories inside sequential art and the local, specialist retailers will find themselves with a few extra customers in the store.

you’re allowed to not like this, but let’s not be resistant to it. 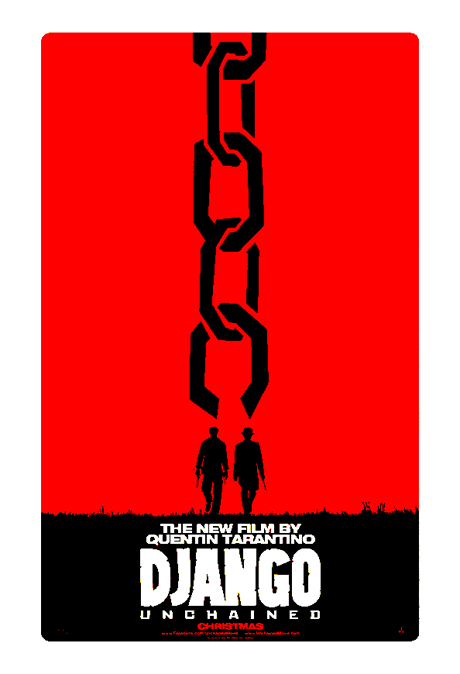