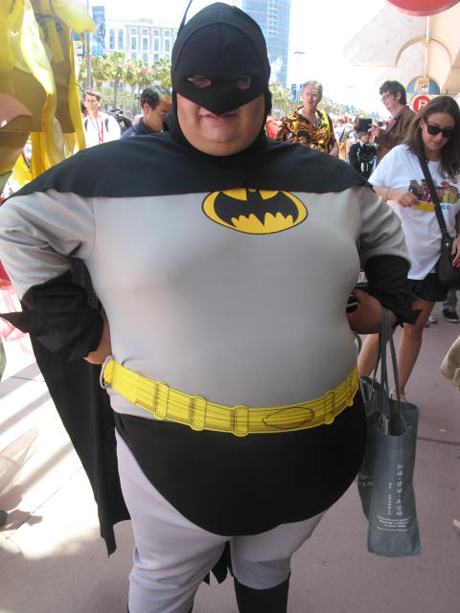 Sadly, It looks as though the Kapow!  convention organisers’ could’ve made a big mistake by skipping 2013.

The London McMcomicCon has hustled its way into Kapow!’s  vacant hot-spot at the end of May, 24th through 26th and it’ll be held at the Excel Center in the heart of London’s royal docks.

Kapow!  sprang at the end of May last year, and was easily the best con in the UK.  Its wicked balance of retail, networking potential, high-profile panels — with appearances from some of the biggest names in the industry — and a decent smattering of movies, games, events and cosplay meant it ticked all the boxes at the height of summer.  Sold.

But due to the amount of work on Mark Millar’s plate right now and with the abundance of high profile commitments he’s already invested in, the organisers have decided not to go ahead with Kapow!  in 2013 saying… they’d rather take the time to put on a good  show, instead of throwing something together in a rush and hoping for the best… and that decision has seemingly cost them their summer slot among the summer of spenders.

It also means the faithful London McMcomicCon crowed will need to be flexible (and ready) for the same show 5 months earlier than last year… the biggest show in Europe no less.

So when Kapow! comes back next year (which I sincerely hope it does), they’ll both be fighting for the same dates at the Excel I presume?

I just hope the London McMcomicCon organisers are planning for a heightened interest from overseas fans and putting the word out early-doors, that the show is actually happening in May, not October.

I think it’ll be a strong show either way but,  if I’m the organisers, I wouldn’t have taken the decision to move the show dates lightly.  “Do we slot into Kapow!’s  spot in May? Or do we establish late October as our very own? year on year?” 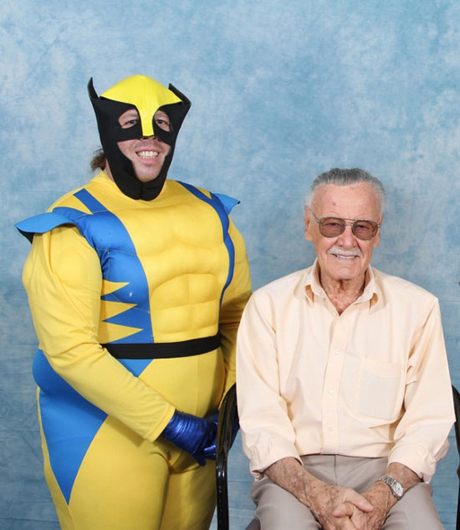 Don’t forget to click over this week’s page of my very own WebComic CandyAppleFox.