I can’t let the final week of the London games go by without another little salute to the athletes and characters taking part.  With my nerdorific brain working the way it does, I’m led to a simple question that may or may not have an obvious answer…   Are these people superheroes? 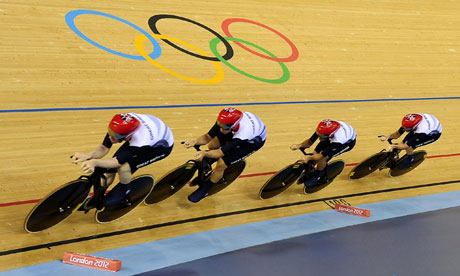 The cyclist’s certainly look the part and the Team GB cyclist in particular seem to dominate like superheroes would if they were competing.  Super-human efforts from all involved and equipment and costumes to match. 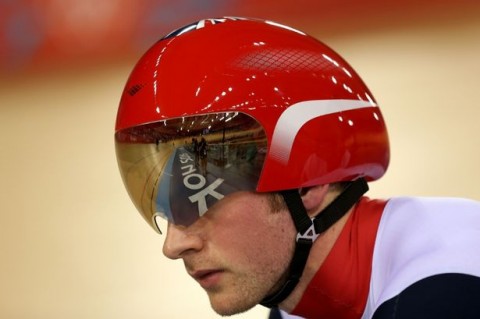 These people are as close to being superheroes as we’ll probably ever get in the real world.  Inspired by athletes – Superheroes – at a young age, aspiring to emulate their heroes in their dreams and then sacrificing everything to make it happen, elevating themselves to a higher plain and becoming their greatest version.

So can we — and should we — tell stories about them in comics?  Sports comics are pretty rubbish to be fair, but I do think there’s something there for the taking in terms of a team of athletes.

In the Animatrix we see a story called World Record which explores the ideas of the Matrix Universe from an athlete’s perspective.

I do want more… maybe I’ll write something.