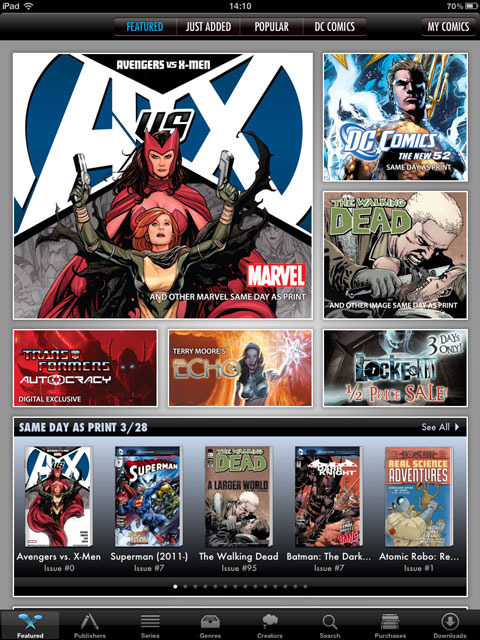 Technology has reached a point where story could be created and shared in a new and different way.

It’s time to take that opportunity by the scruff of the neck, and discover what’s actually possible by combining print and digital to tell different parts of the same story.  It’s time to start exploiting each platform individually for their very different selling points.

The internet is constantly destroying all types of things that we simply shouldn’t let go, things like dating and the meaning of the word “friend”.  Much like when technology replaced the Filofax and the manual SLR camera, the new ‘thing’ is faster and easier (whatever it is) and we will  use it.  We will however, also experience a brief spell of sadness over the loss of the old thing too.

Printed Newspapers will soon vanish completely from our lives, since all the same daily content is available on the publisher’s website,  and access to that website from anywhere in the world is increasingly more affordable and convenient.  The big publishers will probably pursue a free-access model for their online content and chase revenue with advertising which — unlike in the printed product – the reader can obviously interact with.

With an online advert, the user can click directly through to a specific product page and convert a sale in seconds.  The publisher can monitor exactly how many people (or browsers) interacted with the ad during its entire life-cycle.  The publisher can also measure the different browser behaviours too, for example: how many browsers only hovered over the ad briefly, as opposed to how many watched the entire rotation in full.  The publisher has the ability to report on everything that happens with the creative and will use that data to sell the campaign space to their clients, again, for example: how many browsers expanded the ad and watched the video, how many browsers saw the ad more than once, did the advertiser score more conversions on the second or third impression on the same browser etc.  Publishers can also target the ads contextually, measuring up the product to relevant article content on the page.  They can also target ads behaviourally, by keeping a record of what you personally are more likely to interact with… or what you’ve interacted with already, so based on your internet history they can then serve you the ad that has the best chance of converting with you specifically and this is already happening everywhere online right now.

The advertising in printed newspapers can do none of that stuff,  and that’s ok.  I like the smell of a newspaper in the morning and the fact that it symbolises something that may have happened to me (probably), a trip to the local newsagent or café.  I turned pages and folded it up a bunch to read the thing that caught my eye.  I like the ‘romance’ of the printed newspaper and I’ll miss it when it’s gone.

But as we all start to read and consume the morning newspapers on our tablet computers because it’s easier and cooler, the printed product is dying.  The difference with comics however, is that the printed product is collectable… and we will always want to physically own it and store it and keep it.  Of course we will.

So comic book publishers… shall we do something additional with the digital content?  as opposed to just allowing web access to the existing print product.

If there was additional content on the digital side, optimised accordingly, this would further validate the continuation of printed books and establish an additional purpose for the digital stuff too.  Let me turn the light on in a dark room to reveal something extra on my phone… that obviously couldn’t be seen in the print book, and in the print version, suggest something extra in the room but don’t give it away.

The greatest Batman story never told (for example), is the one where the reader is employed as the detective.  Looking over Bats’ shoulder and being encouraged to literally investigate the story case as he does.

You could sign-up to a title online via the mobile app, Detective Comics in this case.  You register as a reader of Detective Comics at the beginning of a planned event.  Something like: “who shot Jim Gordon?”.  You then buy the printed books as they’re released in the coming weeks/months and with each book, you could be given a code to download the digital content, exactly like you do now with the free digital copies available with most books.  But in addition to giving away exactly the same stuff digitally as is available in print, the free, digital content could offer something extra.  If the first print issue ends with a crime scene, you might have to download that crime scene which should have clickable elements to investigate.  There could be paint on the wall or a notebook containing further story clues, you could also dust for prints and reveal evidence of a struggle, a weapon etc.  You could look around the crime scene, clicking on each piece while speculating with your chums as to what will happen in the next printed issue, which may or may not reference the digital crime scene.  I think the creative team should remain the same for all elements the user journey should be very mysterious and similar to solving a puzzle.

That way, it’s not the same product for both platforms and you could still have one without the other, but the publishers could begin to play to the strengths of each avenue.

The digital content should also have subtle light and sound effects.  I do think there’s a line here that shouldn’t be crossed, but subtle police sirens and flash-lights would look great on-screen.

I like to buy and collect the printed books and I also like to read them on the tube via my phone, so having downloadable versions of the books is great!  But only having the same content for both page and screen is a lazy waste of everyone’s creativity and should be explored and developed as soon as possible.

I’ve seen 1 or 2 uses of augmented reality on comics, but it’s time to really try some stuff. 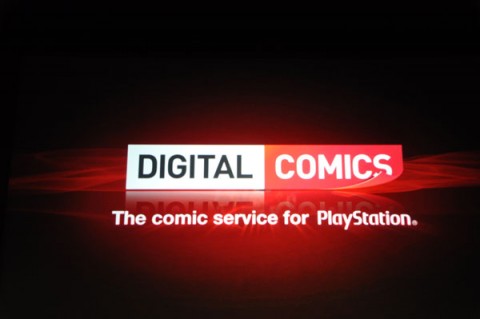