Following on from last week’s Drawing for Comics post, I’d like to continue with my thoughts on creating comics… or more specifically, writing them.

Just like we all drew our own comics as children, we’ve all attempted to write our own comics at some stage too,  most likely when we realised that we couldn’t draw them.  Good, bad or indifferent, we’ve all scribbled a cliché anecdote for our favourite character to live-out and maybe even promised ourselves we’d do it properly one-day too.  Most of us have done that,
right?

Just like our ridiculous sketches, some of us may even still have our scribbled dream-stories somewhere, hiding away in the same shoebox as our pencil drawings and guarded with the same embarrassed pride.  But how do you actually follow through? and make the jump from ridiculous comic dreamer to serious contender as a writer in the industry?  What is ‘properly’ exactly? When will ‘one day’ arrive?  and how do I score my first writing job?

Again, I obviously don’t claim to have the answer to that question and nor would the industry’s top talent for that matter, since every path toward success in the comics biz is different.   What we can control — and improve on — is how good we are at telling stories, to a certain point at least.  I’ve studied a lot of  how-to material and just like the drawing side, there are a couple of things that always… always pop to the surface,  without fail. 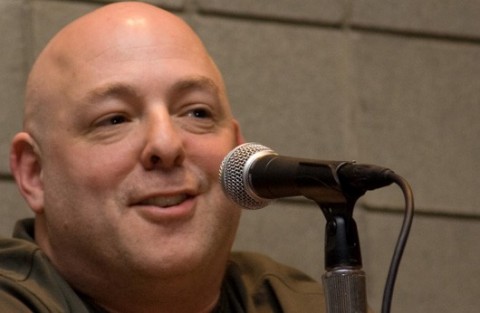 If you want to take this seriously and you genuinely want to write comics professionally, you absolutely must…

Literature – Read The Old Man and the Sea, Alan Moore’s Writing for Comics, Invisible Ink, any screenplay you can get your hands on or anything by Beatrix Potter or Roald Dahl.

Film – Watch everything that Tarantino has ever had a hand in.  Understand what Hitchcock said about film making.  Watch DVD commentary as often as possible and also get to know Brad Bird’s Pixar films.

TV – Watch Lost… and understand it.

Song lyrics – Listen to The Streets and Kate Nash.
Album Covers – Raid your parents’ record collection and make sense of the cover art.

Sequential art in general – Compare your work to the very best comics on the stands today.  Ask your friends to recommend the best stories they’ve ever read and ask them why they think they’re so good.  Read the critically acclaimed books and the cult classics, understand why people like these stories in very different ways.

If you’ve planned well and applied some of the above to a story idea, you’ll be able to write and develop it anywhere and should always carry a writing instrument about your person, pulling it out when the opportunity presents itself and cracking on, again, just like sketching. 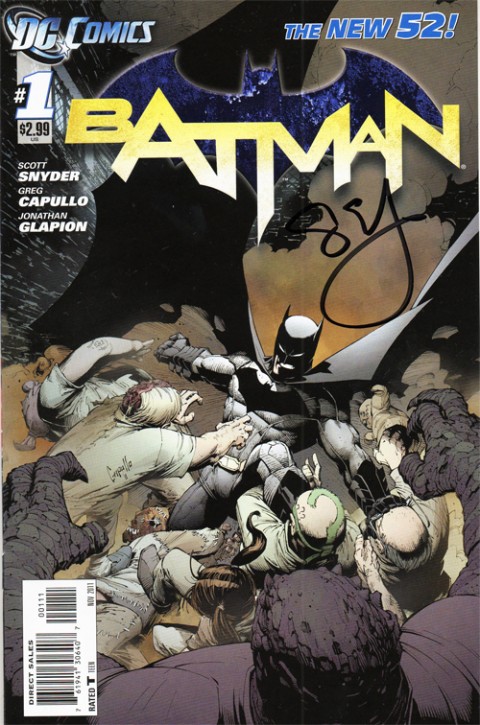 These comics won’t write themselves.