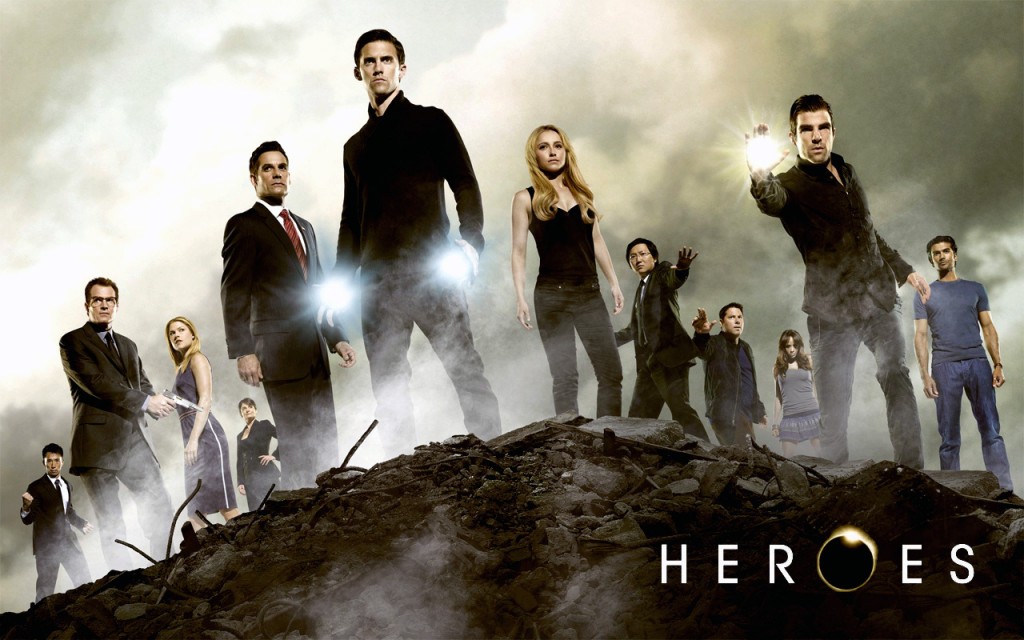 This is the third draft of this column. I began formulating my reactions early Monday night, even going so far as to watch the finale to season one for inspiration. Nothing came. As I toiled in front of my laptop for a few hours trying to really put together something that encapsulated how I felt about the series and its cancellation, it became clear I didn’t really know what to make of the series at all. 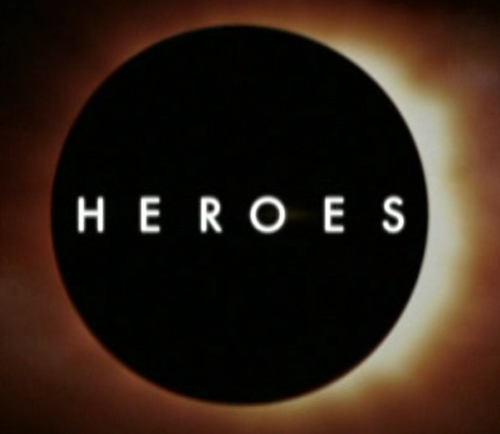 I’ve watched every episode of Heroes and have stuck with it through the amazing, magical experience that was the first season, and through the ups and downs of the subsequent seasons that followed. Heroes had become a very polarizing program throughout its run, praised for its debut season, panned for its muddled and disorganized third season, while its second season was cut short by the writer’s strike. Although viewership declined to its lowest points in season four, Heroes returned to form; not quite to the heights of its first season, but still watchable. By this point however the damage was done, and combined with increasing production costs NBC decided to officially cancel the series Monday morning.

Interestingly I found myself unsure of what to think of the news. Should I be upset? Glad? Simply melancholic? Perhaps it was time after all for a show clinging to the popularity and reputation of its first season to end, albeit in a somewhat lackluster series finale. It was an ending that doesn’t quite fit the series, and much more, I feel the fans who stuck with the show through the hard times deserve better than the season four finale as a series finale.

“Where do we go next?” is a fair question to ask. From the time early reports surfaced last Friday about the series’ demise, I’ve read everything from reports of a 13 episode run, to a two or four hour movie event to air in the mid-season break to wrap the show up similarly to Lost. In a worst case scenario, perhaps nothing at all.

NBC intends to meet with Heroes creator Tim Kring to discuss their options to give the series and fans closure, while Kring appears optimistic about continuing the franchise in some form, he said in an interview with spinoffonline.comon Tuesday. What that is exactly has yet to be determined, although the options mentioned exist among others which include online, shared ownership of the series with another network, or another network purchasing the series’ rights outright.

Personally I have mixed feelings about the latter options. Although I think the series, the actors and the fans deserve a true finale, anything beyond a limited 13 episode run I’m concerned about. Such a run though I don’t foresee happening unless the show does move to another network for its last hurrah, since I don’t think NBC is willing to invest in another half season in a show with declining ratings. Even then, I’m not sure what to expect from a writing staff with 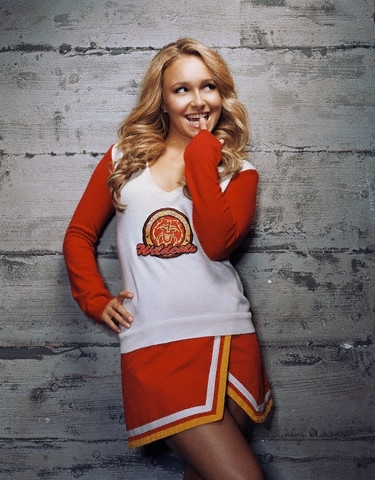 more misses than hits lately. The most likely options appear to be the aforementioned TV movie event and subsequent DVD release, something I’m in favour of if NBC is not willing to surrender its rights to Heroes.

Although a glimmer of hope shines that a true finale will be made for the fans, I have to wonder how the series will be remembered as a whole. Season one delivered remarkably with one of the best seasons of television I have seen, one which I’ve watched on DVD countless times. Yet, season two was cut short, while season three was a mess and failed while viewership plummeted. Season four, although an improvement, failed to bring fans back. So here we sit. Should the series have been brought back after season one, and what kind of ending would that have made? Season one as a story unto itself would have sufficed, as each subsequent season failed to match its magic. Do we then place blame on NBC for seeing too many dollar signs attached to the brand? It wasn’t before long that we saw comic books and action figures in shops and on store shelves. I feel if there was ever a show that should have ended after a season, it would be Heroes. There was no way it could have met the expectations season one set. I think Heroes will always be remembered or thought of as having a fantastic first season, but faltering from then on. Much like any comic book, books have their share of good and bad runs. Some books or stories stand the test of time, while others are cancelled. Although I can’t forget the mess the show became, I still remember the series for what it was as its height. It was something that inspired the cultivation of humanity, hope, love and friendship, while also delving into the depths of the pursuit of power. I can only hope that fans get the finale they deserve, even if it is only a limited series run or two to four hour event. But then again, crazier things have happened. Serenity anyone? 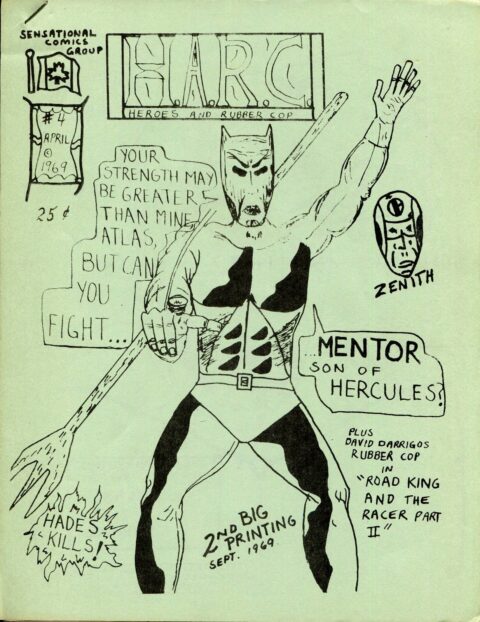 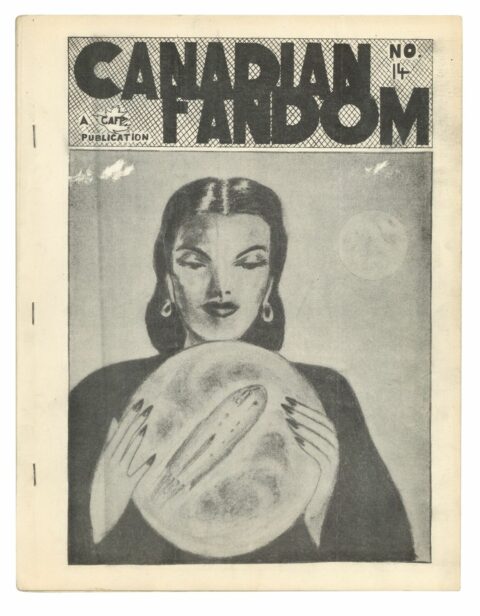 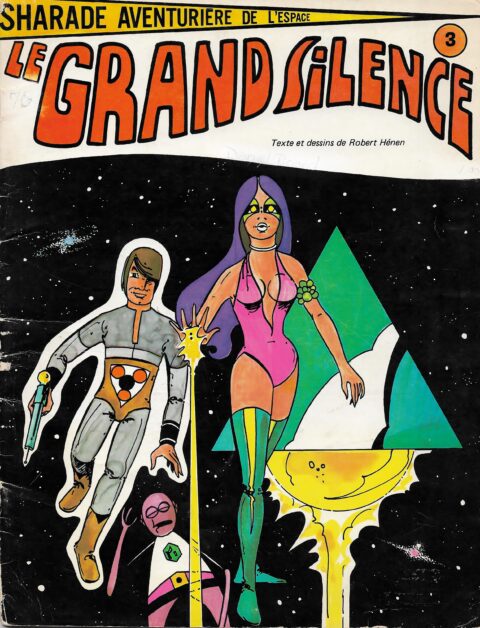