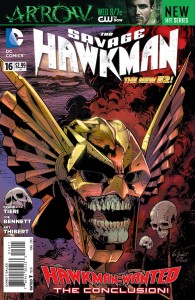 DATELINE: NEW YORK – DC officials say they are planning a number of new titles to fill the gaps in their line-up created by the cancellation of books like SAVAGE HAWKMAN and FIRESTORM. “We are going to try a completely different approach with the new books. Unlike Hawkman and Firestorm, we thought we would experiment with not sucking,” said the source, who didn’t mind giving us his name, we just forget what it was. Their goal is to try cutting into the sales lead held by Marvel Publishing with innovative new titles. Being discussed are SUPER, MAN (“Totally different! there’s a comma between the two words!”) BAT-MAN (“There’s a hyphen! Do you people not see?”) and WONDER WOMEN (“Plural! D’uh! No resemblance!”) 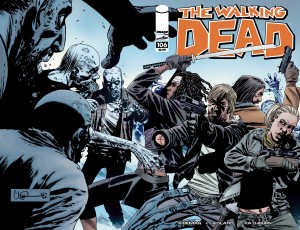 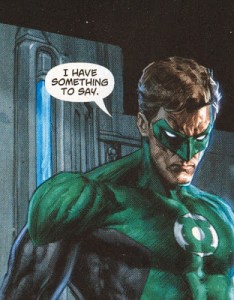 DATELINE: COAST CITY: – Geoff Johns has announced that he is leaving Green Lantern. Issue 20 will be his last with GL. Johns says they are parting on friendly terms, but Green Lantern paints a very different picture. “He told me in a TEXT!” exclaimed the hero in a heartbreaking exclusive with yours truly. “A TEXT! Can you believe that? After everything we’ve been through together!” As he wiped tears from his verdant cheeks, GL told me he had used his power ring to UNFRIEND Johns on Facebook and change his status to CRUSHED.  Green Lantern’s BFF’s are not cutting Johns any slack either. KILOWOG tweeted:  “If I see that Poozer out on the town, I’m gonna throw a drink in his face!”  While publicly, Johns makes it clear that this parting of the ways is mutual, Green Lantern is not going out without a fight: “If he thinks he’s taking G’nort with him, he’s got another thing coming!”