DATELINE: WORLD-WIDE SUPER INTERNET HIGHWAY– Jill Pantozzi (@TheNerdyBird) at The Mary Sue (themarysue.com) is reporting that Supergirl will undergo a radical costume change in DC’s SMALLVILLE.  Pantozzi says big change is she will be wearing…pants. The first response on TWITTER was from @HornyInMomsBasement57 who wrote: “JUST pants? Mmmmmm, dee-LISH!”. The second response was from @ContinuityDouche119, who wrote: “This shall not stand! This is BLASPHEMY!! I hope this abomination doesn’t transfer over to her own comic book!”. The next 239,768, 201 responded with “Supergirl has her own book?” 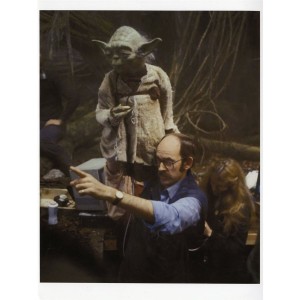 DATELINE: DAGOBAH-  Not every actor from the original Star Wars trilogy has signed to come back for the 7th movie. Mark Hamill, Carrie Fisher and Harrison Ford have all agreed to reprise their rolls in the new film, but one notable holdout is YODA. In a recent interview in “Jedi Masters Monthly”, Yoda was quoted as saying: “Movie, I will not do. Demands, have I.” Yoda says it has nothing to do with money, but with the very puppetry that brings him to life. He feels he should have some say in the process: “If hand up ass there must be, CHARLIZE THERON I demand!” 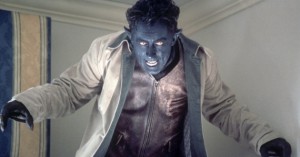