DATELINE: NEW YORK– Some clever analysts have gone over the art from the Retail Variant Cover for  the first issue of Marvel Now AVENGERS. In doing so, they have determined what the Avengers line-up will be. According to this analysis, the Avengers will be: JOHN STEED, EMMA PEEL, TARA KING, CATHY GALE, DAVID KEEL, RICHARD BENSON, and a yet un-named DODGE MID-SIZE SEDAN. 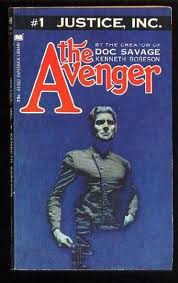 DATELINE: MARVEL- As the exciting climax of A VS. X rapidly approaches, efforts are underway to spin-off from the series. PHOENIX is at the heart of these discussions. This has prompted the Marvel higher-ups to consider coming up with another cosmic force named after a city populated for the most part by retirees. So prepare yourself for the onset of ST. PETERSBURG FORCE! When the St. Petersburg Force takes over an individual, they possess the power to devastate whole planets, and the unquenchable desire to wear really ugly shorts, and white socks with sandals. 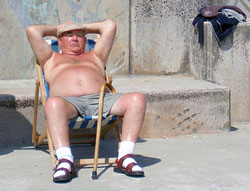 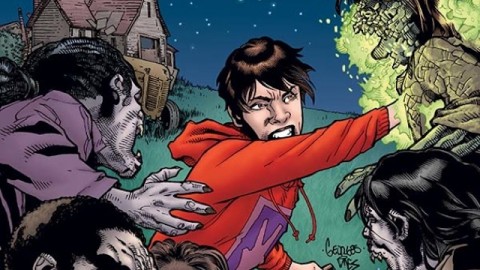