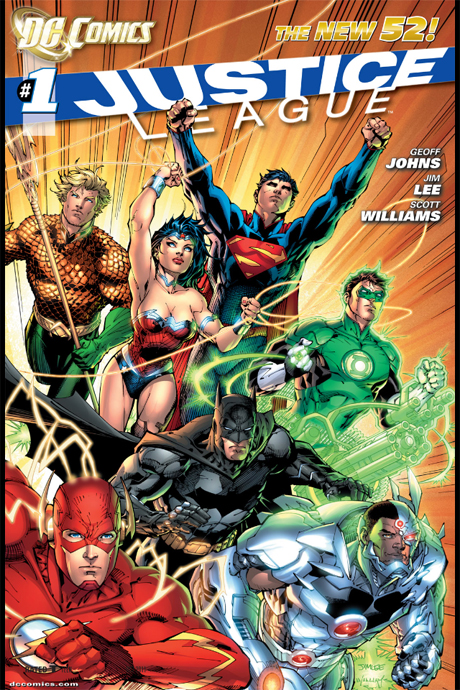 I’d like to talk about the past year at DC comics, If I may.  I’d like to open the door on how we think it’s all gone, a year on?
With the luxury of hindsight. 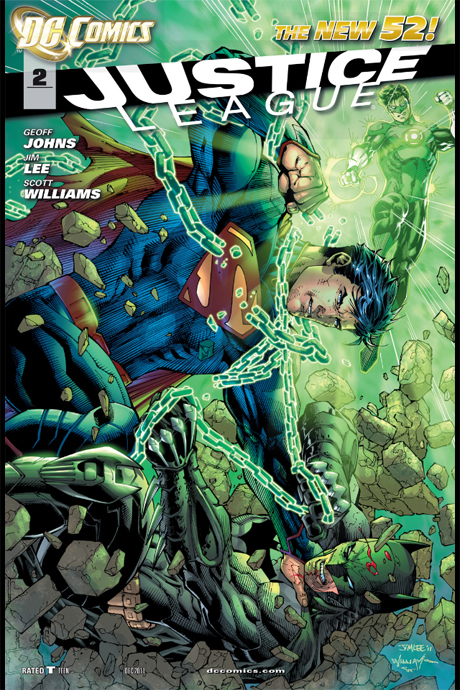 It’s been a full year since DC’s New 52 rebooted titles and if you’re Marvel, you’ve basically just seen what might happen of you draw a clean line under all — or almost all — of your books and characters and started again from scratch.   If I were Marvel, I’d be interested in executing a similar plan, surely?   My core fan-group will apparently maintain their support and I’ll also open the door for thousands of new readers to ‘jump on’.

My characters will be celebrated in their purest, cleanest form and they’ll look fresher than ever, visually. 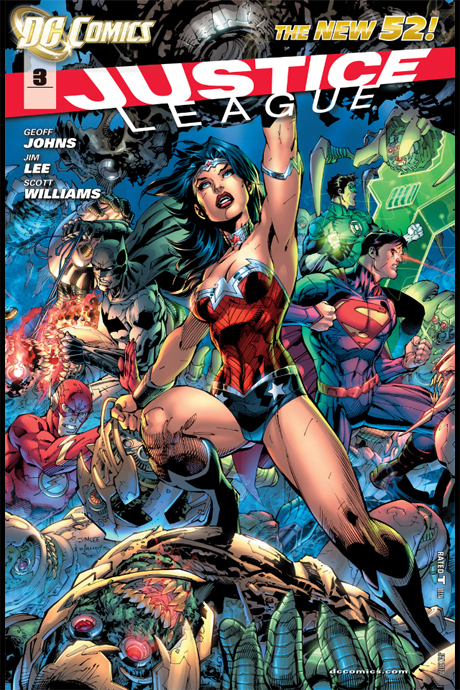 I can only imagine the big cheeses at Marvel making their final decision… “Ok so, let’s do it then, let’s reboot everything. We’ll call it Marvel Now and we’ll learn from DC’s mistakes.  But let’s keep our regular continuity/Ultimate universe etc, just in case.” 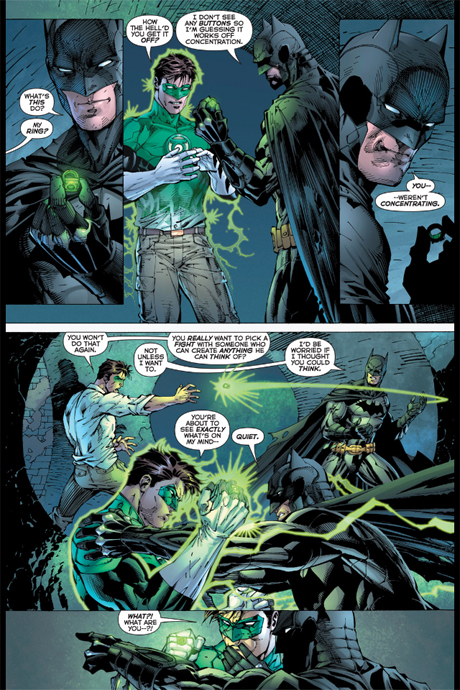 Come on Marvel, where’s the ballsy, boldness shown by your peers?  The New 52 was unprecedented.  It opened the door for global media to show a valid interest in comic books again.  It was exciting.  The creators were excited and it showed in the art and the story and the covers and the Cons.  Crowds around new books in local shops grew and it genuinely increased the interest in comics from both the hard-core nerds and civilians alike. 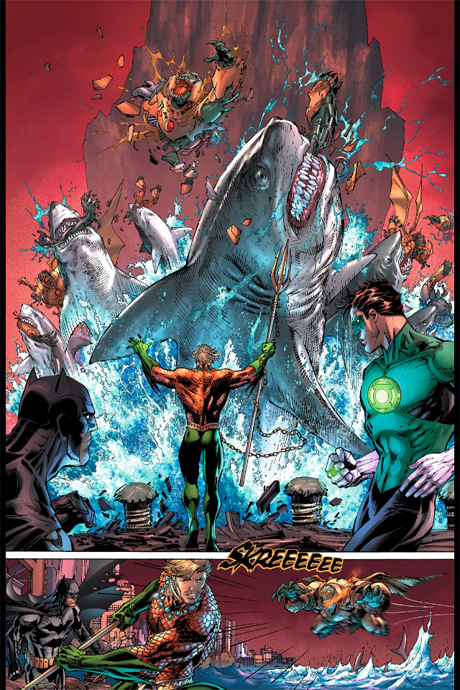 DC were falling behind Marvel in the cool stakes for a long time before 52.   They were gutsy and bold and they leveled the playing ground in one hit.   They changed the landscape of comics as a whole and they did it right before the biggest summer of superhero movies in cinematic history. 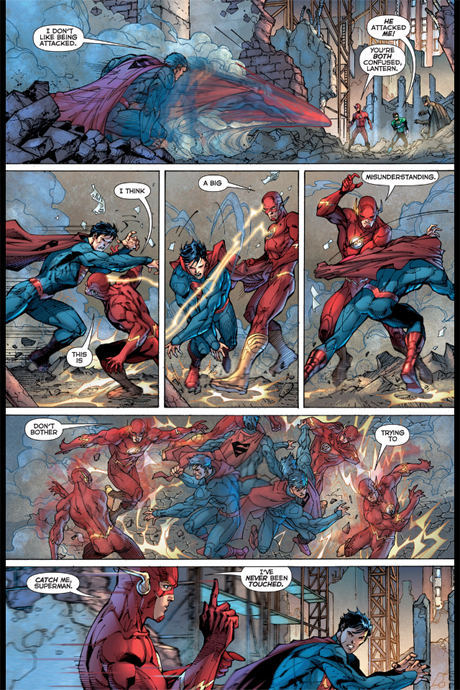 With hindsight, New 52 was genius in its execution and its timing.  It absolutely had to happen and I’m glad it did.  Not all the books were good though and there were some titles that were simply baffling in their selection, but it was pure creation either way. 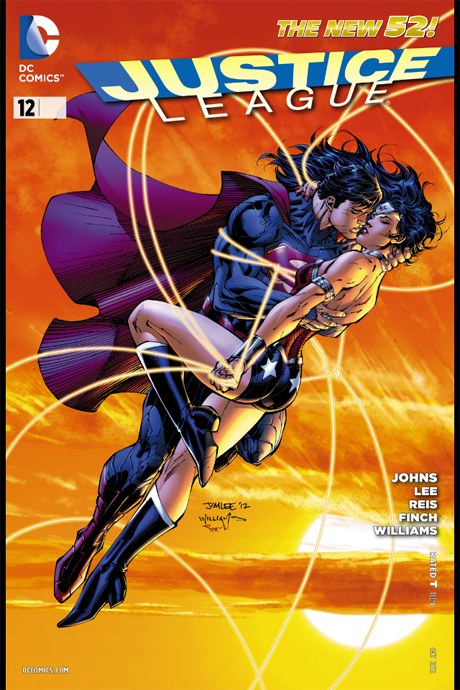 Imagine the excitement that could be generated if marvel, drilled their universe down to the basics.  Core books with redesigned characters and original story by the best creators given carte blanche. 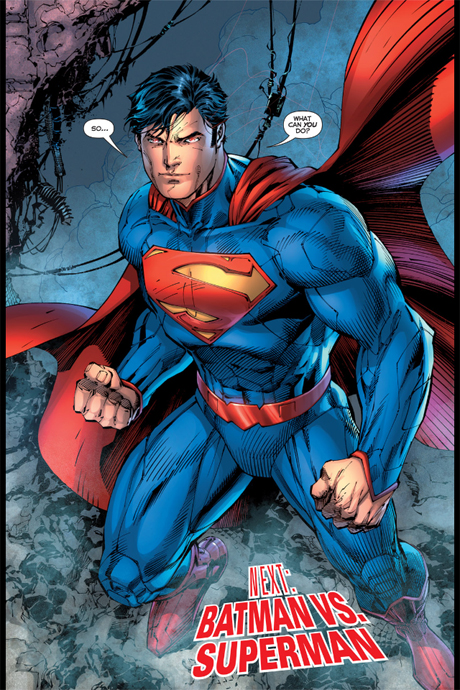 They haven’t got the minerals.