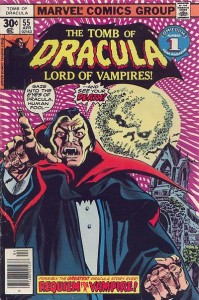 On Thursday June 23, 2011 at around 11pm, Gene Colan died from complications related to liver disease and a broken hip. He was 84.

We’ve lost another one of the Silver Age greats, folks.

He made an indelible mark on the comics industry and, in an era where many were trying to copy the same style (like that of Steve Ditko and Jack Kirby), Colan forged his own style of work, one that would help define what Marvel would look like into the 1970s. His influence on the medium is indescribable and has been long-lasting; it can still be seen in today’s comic art. 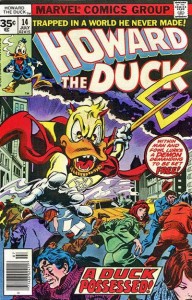 Colan was inducted into the Will Eisner Comic Book Hall of Fame in 2005. 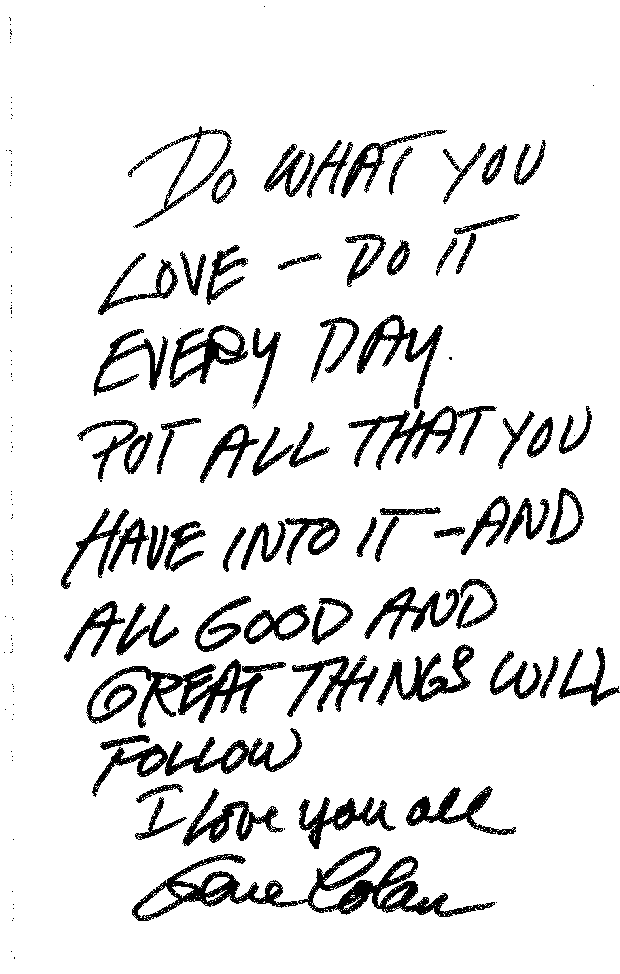 As Brent mentioned, Clifford Meth is setting up a scholarship in Gene’s name at the Joe Kubert School. If you want to contribute to this scholarship, send a cheque or money order (payable to the “Joe Kubert Schol”) to:

Shelley Smarz is a comic book scholar and business woman. She had, for a number of different reasons – some personal and others not so personal – a really difficult time writing this article. She thinks that Gene’s advice as to how to live our lives is something that we should all take to heart and strive for every second of our lives. This Howard the Duck cover is one of her favourites. She was also terribly sad to hear that Peter Falk, the indomitable Lieutenant Columbo, also shuffled off this mortal coil on Friday June  24th.