With 2010 one day away we have much to look forward to at the beginning of this new decade. Here’s at look at what books will be getting all the news coverage over the next 365 days. Check out part one Here. 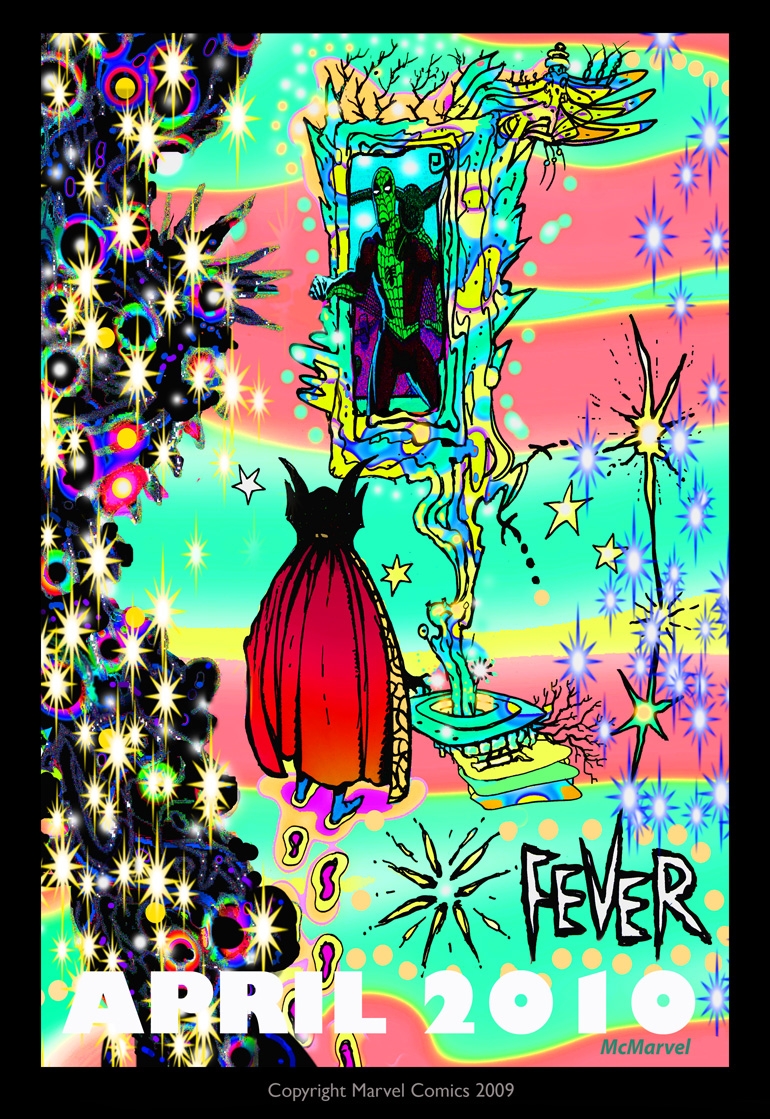 No idea if this will actually come out in April of 2010, as there hasn’t actually been any solicitations for it in any of the preview catalogues – but let’s keep our fingers crossed. Not much is really known about this mini-series(?) except that it’s going to be drawn by the amazing Brenden McCarthy (who is best known for his work on Judge Dredd, but also for works such as Skin, Rogan Gosh, Skrull Kill Krew and designing the TV series ReBoot.)

The story is said to be a loose sequel to the classic 1965 Spider-Man Annual story. I’m not sure if I totally remember that one (I own all the essentials and read most of them.. would this involve Flash’s Vietnam adventures and his Vietnamese girlfriend of mystical origin Sha Shan?) 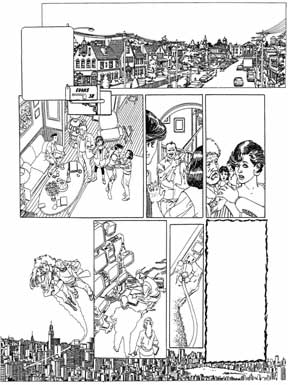 long in development, practically a joke, Marv Wolfman and George Perez’s return to Teen Titans has long been something that get whispered about ‘almost being ready to be published.’ Not a whole lot is known, but if you’re interested in the backstory, you can check it out at Marv Wolfman’s site. Wolfman also gave a summation of the plot:

“It’s hard to explain the graphic novel. It’s one of the strongest superhero stories we’ve ever done, but it also goes from humor to science fiction to horror to so many subjects, it’s unbelievable. It’s really impossible to describe,” stresses Wolfman, outside of the fact that Pérez will paint it himself. “It was the first time we got back together after a while, and it was like all the energy we had had previously was in that meeting. I had a rough idea, but when we sat down together, it just kept growing. It’s everything we ever wanted to do with the Titans. I’m not sure how long it’s going to be, but George rough laid it out at 120 pages. When we were finished with it, we were absolutely exhausted, and I think working on that is what prompted George to do the book itself because we found the chemistry is still there.” 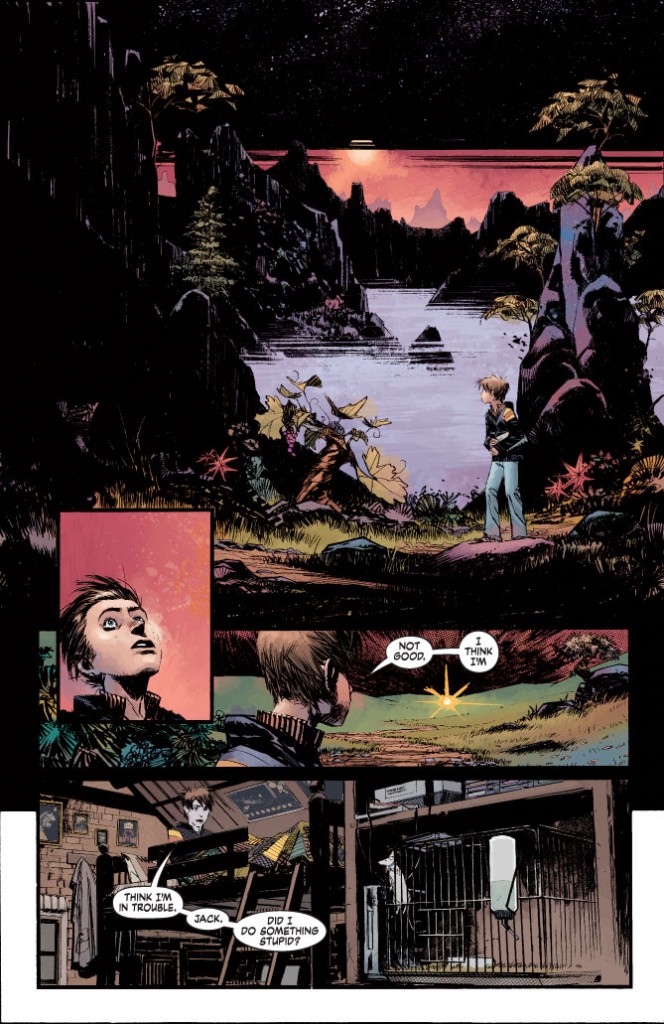 Grant Morrison returns to his Vertigo origins with this 8 issue miniseries starting in January. Along with amazing artist Sean Murphy, Joe tells the story of a kid with an overactive imagination and Type 1 diabetes whose adventures in a magical land of ninja commandos, knights and star fleet captains might just be insulin-deprived deliriums. But maybe not. With the help of a samurai rodent, Joe just might be the savior of this fantasyland or he might just be dying. This one is at the top of my list as I think Grant Morrison’s writing shines under the Vertigo banner, I like his super hero comics but his Vertigo work blows my mind. Joe the Barbarian #1 hits stands on January 20, 2010 with a cover price of only a $1. 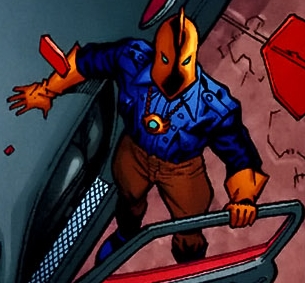 I adore everything  Morrison does. So, a mini-series involving the Multiverse and being written by Grant Morrison and is being described as Morrisson’s chance to let his imagination run wild on the DC Universe sounds like something I’d be able to sign up for sight unseen.

This is going to be a seven-issue mini-series with each issue starring a different Multiple Earth. One of the issues is going to star the original Charlton Comics characters from Earth-4.

Another one of the issues is rumored to take place on Earth-5 starring the classic Marvel Family. Morrison has displayed a better feel for Captain Marvel’s character during Final Crisis than any other current writer at DC. He’s described this series as All-Star Captain Marvel.. I hope that Cameron Stewart does the art on this title.