Boxing Day is just around the corner and retailers will be offering deep discounts to consumers. Comic shops will be slashing their bin stock and back issues, in some cases by as much as 60%. Boxing day is a great time to pick up wall books and fill those gaps in your collection. In a recent write up, I discussed the rise of dollar books and how increasingly difficult it has become to find good books cheap. I gave this more thought and came up with a short list of cheap keys. Many of these will be hidden in plain sight and can often be found in dollar bins. So, in the spirit of capitalism, speculation and pursuit of happiness, this is my boxing day hit list. 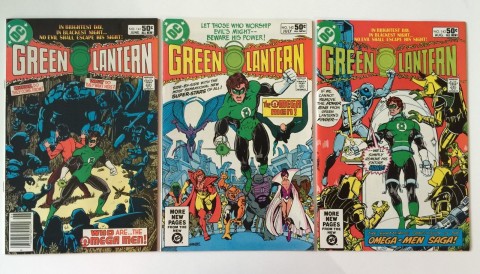 Green Lantern #141 -143
I feel the same about these books as I did about Fantastic Four #45, 46 and 52 before the movie craze… Why aren’t these books worth more? Not too long ago, nobody seem to care much about the Inhumans or the Guardians of the Galaxy. Remember how much they were selling for? Like wise, nobody seems to care about the Omega Men but during the 80’s, they were a hot property. Its been rumoured that DC is looking at the Legion of Super-Heroes as their version of the GOTG… to which I say nay! I like the Legion but I would think the Omega Men would be a closer match to the GOTG. Green Lantern #141 may be their first appearance but heck, if you come across #142 and #143 in the dollar bins might as well grab the whole set. This is my top pick and I’m currently trying to stock up on these. 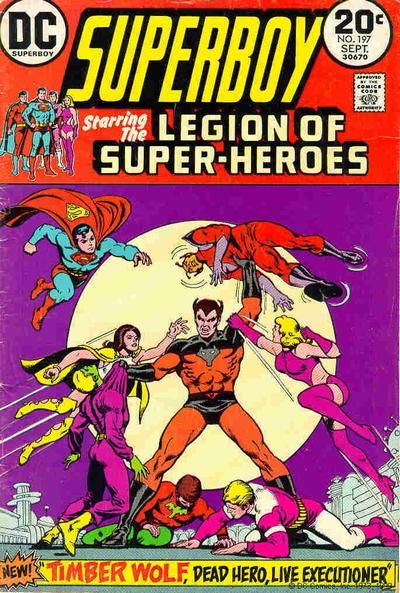 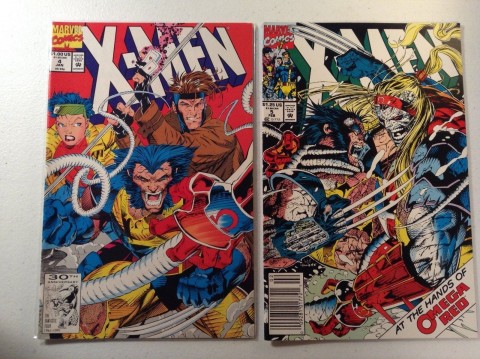 X-Men #4 – 5
With the exception of a few books like the New Mutants #98, comics from the 1990’s is seen as junk by most collectors. As such, you can often find Jim Lee’s X-Men #4 and #5 buried and neglected in the dollar bins. I wasn’t collecting during the 1990’s and so I have no idea who Omega Red is but I’ve had a few people ask me for these books. It’s a first appearance of a Marvel character for only a dollar so it’s hard to go wrong here. Again, if you stumble across X-Men #5 you might as well pick up #4 as well. 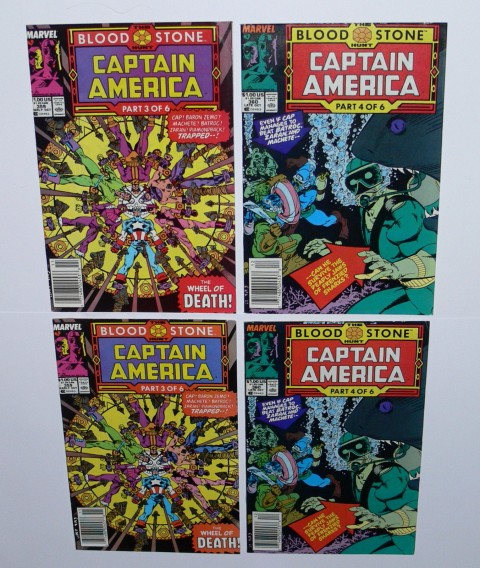 Captain America #359 – 360
I don’t know much about Crossbones other than he was played by Frank Grillo in the Winter Soldier. There wasn’t a lot of hype around his character or his first appearance in comics. However, rumours of a Civil War movie have sparked moderate interest in these books as people speculate that Frank Grillo will continue to play Crossbones and will be making an appearance. To what extend I don’t know but more and more people are turning to his cameo appearance in Cap #359 and his full appearance in Cap #360 as speculative picks. These books can still be found cheap but seem to be rising fast. 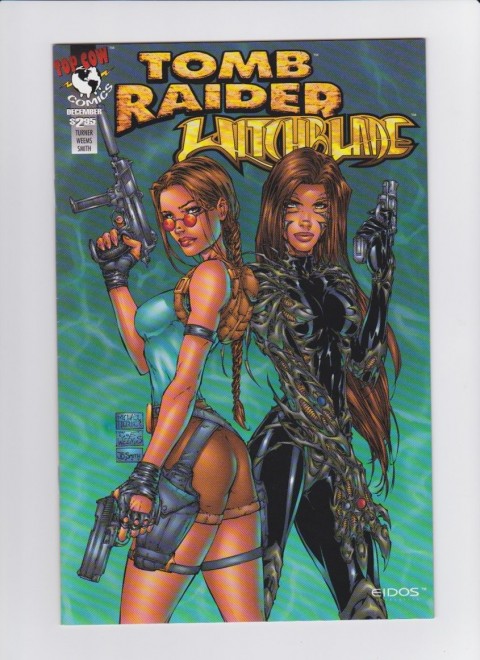 Tomb Raider Witchblade #1
Arguably the sexiest team up in comics, this book represents the first appearance of Lara Croft in comics. Tomb Raider movies have come and gone and Lara Croft is past her prime but it’s still a first appearance, so if you stumble across it in the dollar bins, definitely pick it up. This book enjoyed a slight pop on eBay when Dark Horse introduced their new Tomb Raider title, which tells me the franchise is still very much alive. There are many iterations of their team up so make sure you grab the right one. 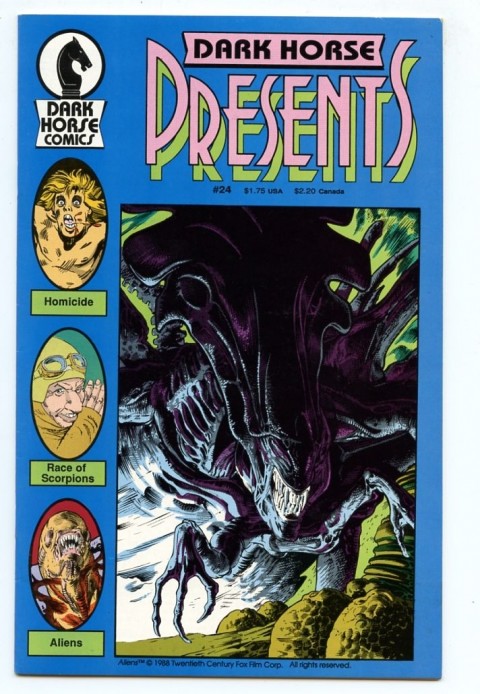 Dark Horse Presents #24
According to Overstreet, a NM copy of the first appearance of Aliens in comics is worth $20. However, I’ve never been able sell any of these. I’ve picked up several for under $5 so I have to assume that’s all their worth. The Aliens franchise is still very popular and the next installment of Prometheus has been confirmed so who knows. I think it’s still a deal for under $5. While you’re in the DHP section, keep in mind that this series holds many keys of independent titles such as first Concrete, first Mask, first Sin City arc, first Next Men and first Buffy just to name a few. All these books are dirt cheap and if you’re more of a collector at heart, it may be even cheaper to just buy the run on eBay. I paid $75 for my run up to #120.

Also keep an eye out for German variants as you’re rummaging through the bins. In all honesty, these books are worthless. Not only are they reprints, they are relatively new and are in German. However, if you find some nice 9.8’s, you can slab them up and flip them on eBay for a few hundred bucks or more in the case Hulk#181.

No one can predict the future so I’m not saying these books will pop in value any time soon but if you’re a key collector, these are some ideas for you to consider. The main theme here is that these books are cheap and will be even cheaper on Boxing Day!