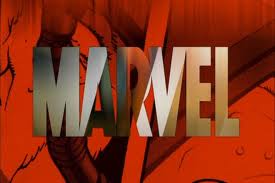 With the release of Thor: The Dark World, Marvel introduced their new ident. Without getting too deep, an ident is basically an animated logo that, as the name suggests, help to identify a product, service or the company itself.

The new ident is slick, 3 dimensionally rendered and very similar to the previous version. So why then do I not like it? Well, it’s all in the details. Little differences can be enough make or break an idea… and with Marvel’s new ident, it went from being unique to just run-of-the-mill. Like M.C. Hammer once said… “Let’s break it down”… oooh, oh, oooh, oh:

There are other things as well…, like I’m not a fan of the key line around the logo and the word “studios” at the bottom feels unresolved. An ident should feel epic, or at least have a personality. As someone who designs logos for a living, I realize I’m probably more sensitive to these differences than most people but it would have been nice if the new treatment pushed forward rather than taking a step backwards.

DC had an okay start with their “sports” logo but their new identity seems to be just lumped in with the other TimeWarner subsidiaries, which is a shame. My hope is that they’ll break out these logos with independent treatments, otherwise what’s the point of having different brands if they all look and feel the same?

Of course these are only the latest attempts. Marvel Knights had one…

And who can forget the iconic CGI metallic Spidey from the ’80’s!

Comparatively, both Universal and Paramount released their 100th Anniversary treatments in 2012… very epic and classic at the same time.

But my all time fav remains Scott Free. This ident is almost 20 years old but it still feels fresh!

Currently, these are “boom” times for Marvel and Disney. Since Bob Iger took the job as Disney’s CEO, they’ve been making all the right moves. Now that Disney is tapping into Pixar’s technology (and creative) it’s difficult to tell the films apart. Perhaps in this case the distinction is not an assent… However, I think that Marvels image is worth differentiating so here’s hoping they’ll nurture the Marvel brand so that it remains an independent subsidiary with its own line of unique films. 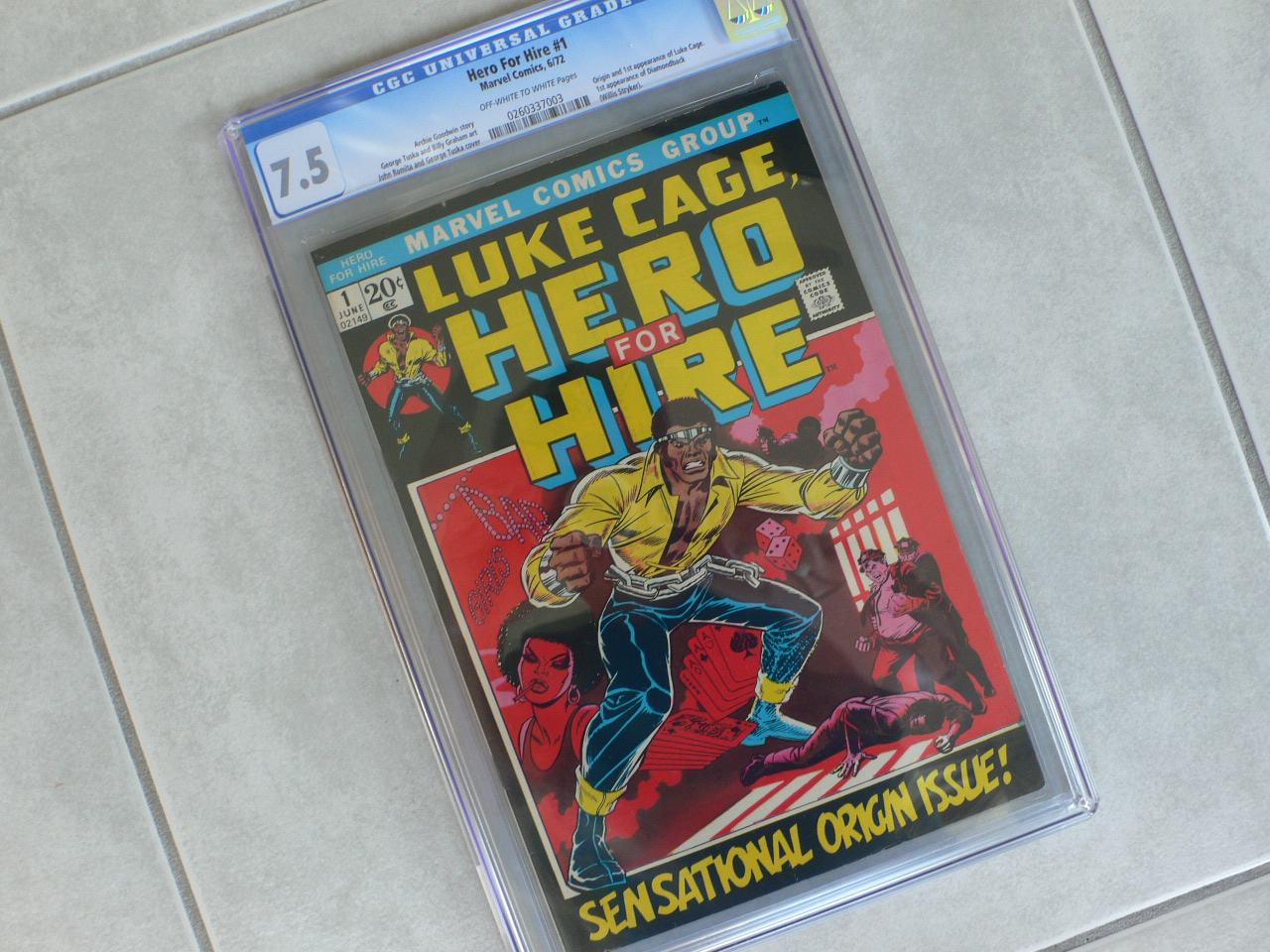 Slabbing: The Results are In 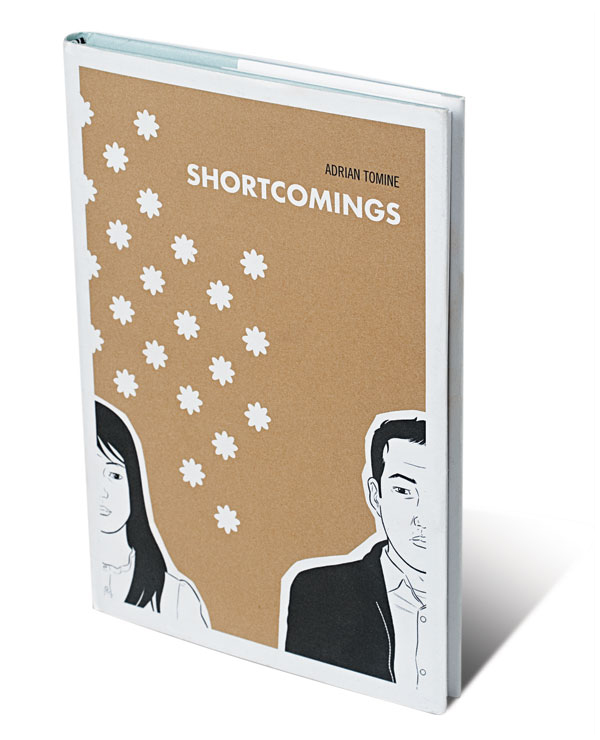