Over the years we have both worked for comic book stores in both a retail and consultancy capacity and we have amassed quite a bit of knowledge about the retail side of the industry.

One of the things that we hear a lot from regular comic book fans is “boy, I would love to have my own store”. Then we ask why they don’t have their own store the answer is “I don’t even know where to start”. So after more and more of these interactions over the years we wanted to have a column that talked about the kinds of things that you’ll want to think about if you are considering diving into the wacky and wonderful world of comic book retail.

There are fewer than 3000 stores in North America (way down from almost 10,000 in the early 90s) but the industry is booming and comic books are more mainstream than ever. We need more people who have a passion for the industry to enter into retail and run great stores.  So we hope that these columns will be informative and helpful for you.

For the rest of 2015 we will be talking each month about a different topic of interest in relation to opening up your own comic book shop. We think that we will cover a good range with the following topics, but if there is something else you are itching to find out about then let us know. 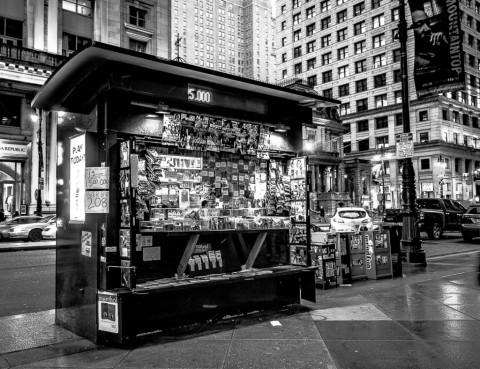 How Much Will This Cost?