I kind of dig the whole ‘DC Retroactive‘ project that was announced last weekend at Wondercon. DC basically explains it as being: “Retro-Active’ reunites classic writers and artists with classic characters Batman, Superman, Wonder Woman, Green Lantern, The Flash, and Justice League of America, returning to the interpretations they are best known for. Each of these series will have 3 one-shots that pay homage respectively to the ‘70s, ‘80s, and ‘90s.”

the revealed teams are:

It reminds me of the amazing Batman series ‘Turning points’ that explored the turning points of the relationship between Batman and Commissioner James Gordon. Written by Greg Rucka, Ed Brubaker, and Chuck Dixon, with art by Steve Lieber, Joe Giella, Dick Giordano, Brent Anderson, Paul Pope, and Claude St. Aubin.

Each chapter was drawn in the particular style of that time period: Lieber does his best Mazzucchelli impression to give us a Year One tale. Giordano returns to give us the zany-large-set-pieces of 1960s Batman to introduce Robin to Gordon Brent Anderson gives us a Knightfall tale and Paul Pope bats clean up with a then-current post-no man’s land tale.

Obviously from the CBR column it seems like all the creative teams are having a pretty fun time getting to play with the toys again. I’ve been burned before by some creators coming back to characters that they once made their name on (Frank Miller on ASBATS, Neal Adams on Batman: Odyssey) but I’m hoping that this will be a fun little divergent project.

Warren Ellis and Marvel’s Secret Avengers sound like a really good fit. I was ready to jump off the title with Brubaker, as I haven’t really read anything by Nick Spencer that really blew me away, but Ellis’ conceit of doing done-in-one Global Frequency inspired style black-op stories has completely sold me. As much as I want Ellis to work on creator owned projects I’ll gladly take support him while he’s painting other people’s houses; especially when he’s got Jamie McKelvie handling the brushes.

When Secret Avengers launched it seemed like the most interesting of all the Avengers titles. While its first arc was a bit rocky, Brubaker worked his single issue magic by spotlighting Nick Fury’s sentient LMD “Max Fury.” I haven’t read the Fu Manchu storyline, but I have high hopes. Brubaker’s never really been that’ great at team books, which is odd considering most of his comic book work involves a large cast of characters (see: Daredevil, Captain America, Incognito) While I look forward to his new Captain America series, as well as the just-announced Captain America & Bucky, I’m curious to what he’ll work on next.

FROM THE DOES ANYONE KNOW? DEPARTMENT 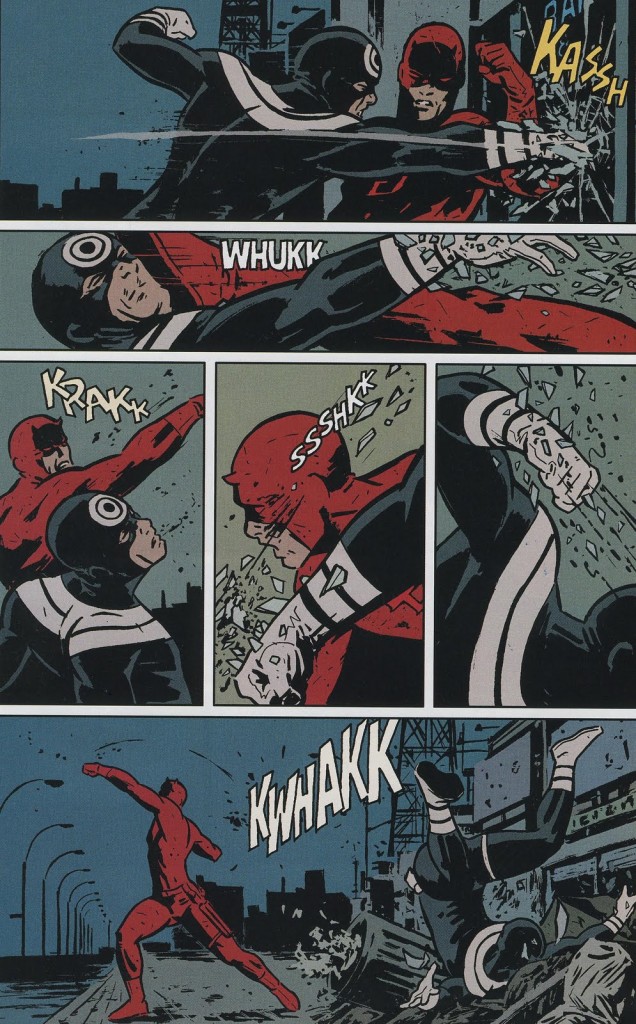 What is David Aja working on right now? I will buy each and everything that he works on, and lately that’s largely been cover work. He has the ability to be one of the defining artists of his generation and I despair when I open up Previews each month and don’t see his name anywhere.

Zac Gorman came up randomly for me on my Tumblr and I immediately went and checked out everything I could. Here’s some of my faves. Check out more at his website zacgorman.com. 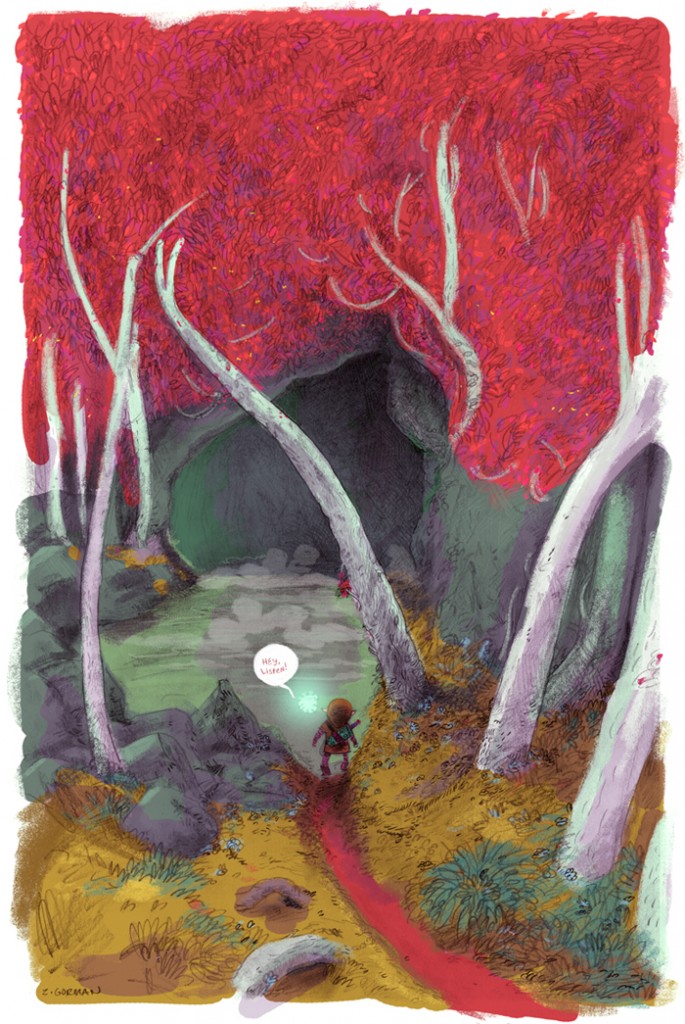 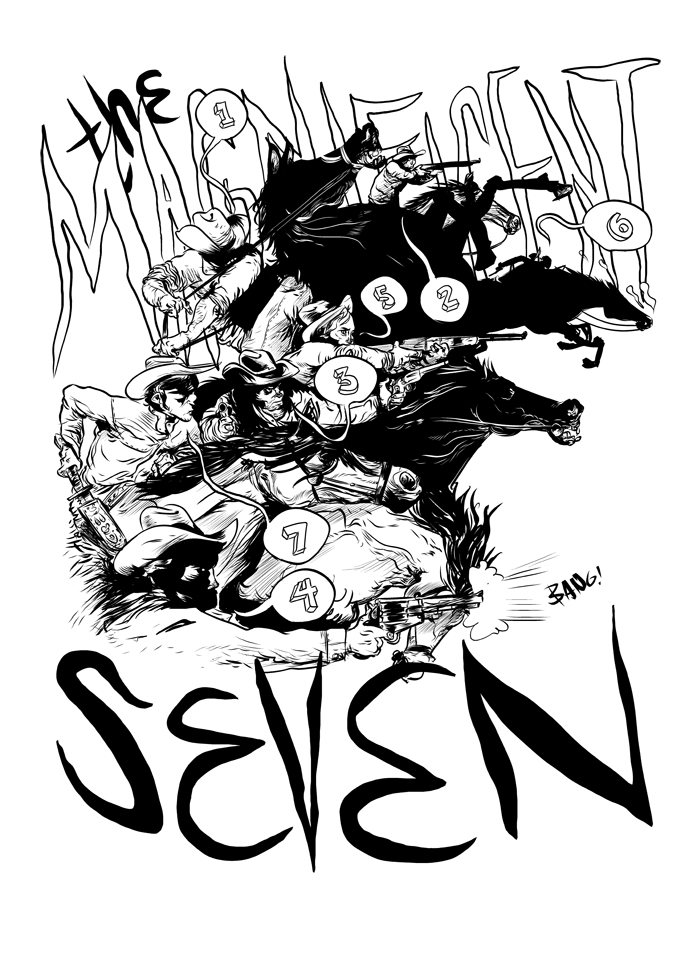 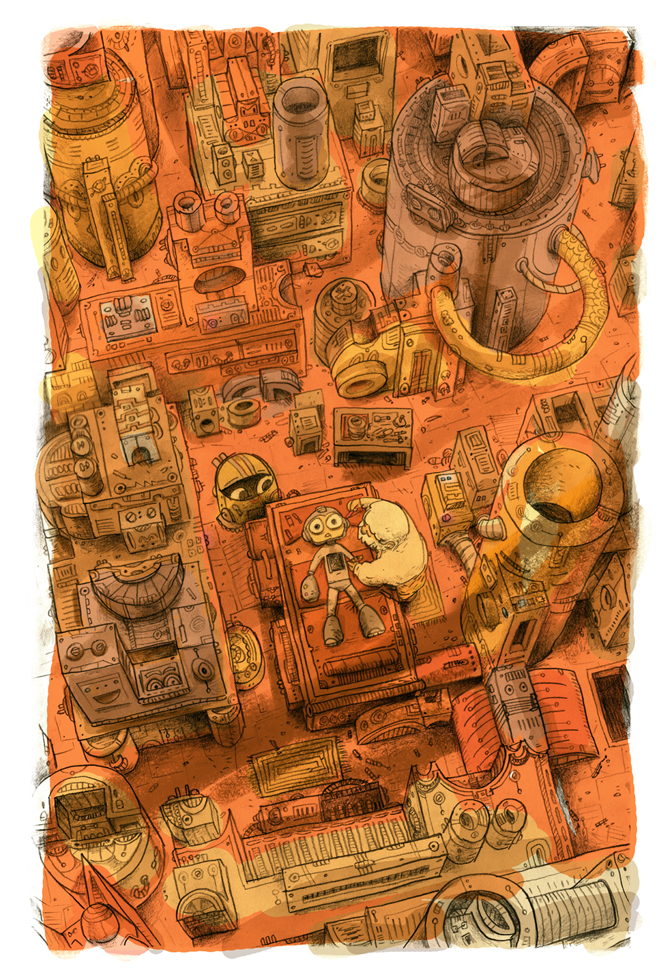 Okay, that’s it for me. I’ve been burning my way through Koike & Kojima’s Samurai Executioner for the past few days and am looking for a good suggestion on where to go next. Let me know in the comments below!