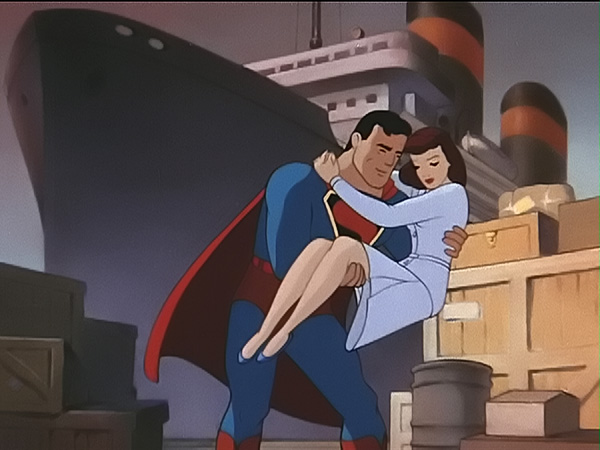 I’m not even sure how I came across this, but I sure knew I wanted to share it from the moment I saw it.

Superman debuted in 1939 and shortly after that the Max Fleischer Studios were approached to do a cartoon of the character.They weren’t really interested in doing it. They were doing Popeye Cartoons and a big success for the studio was Betty Boop, so one of the Fleischer brothers told Paramount an incredibly high number just to get them off their backs and to their surprise they accepted it.

I am going to say very little in this column, as the video supplied here will tell you everything you need to know about this incredible series of cartoons and the incredible process that was developed to produce them.

I love this stuff! The movement and motion, the storytelling and drama are what makes these cartoons stand out as a cut above from so many of the cartoons that have been created since.

Again, I will let this short video show and tell the rest! 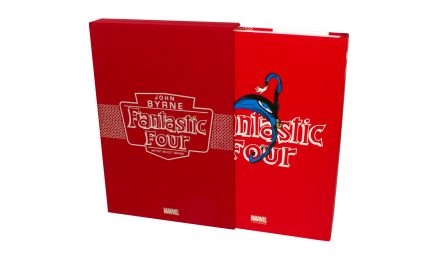 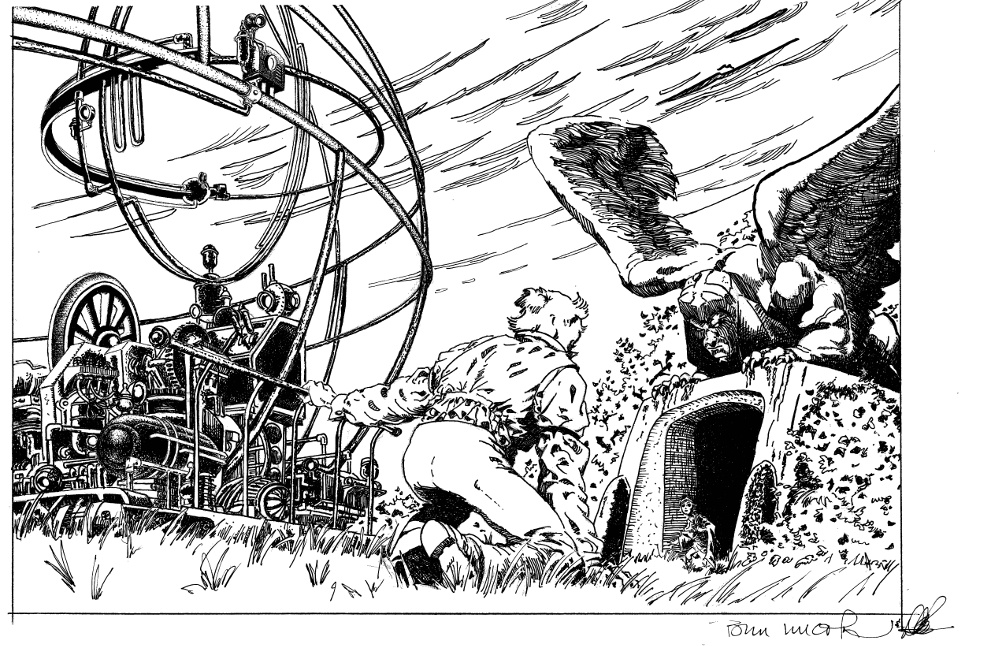 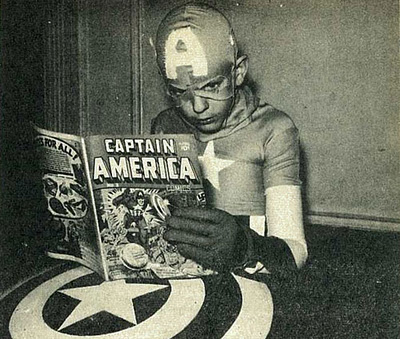 For The Love Of Collecting 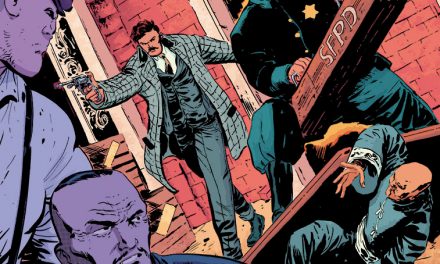