When I was reading this week’s Undervalued Spotlight I was thinking about the time that Walt posited that X-Force 2 was an undervalued book. I think he mentioned that you could buy this 2nd appearance of Deadpool for $2 and really you should be able to pick it up for $4 or $5. Which is of course the essence of Undervalued Spotlight; Walt identifies books that should have greater financial value than they do, and his advice can become a boon for collectors everywhere.

This train of thought got me wondering about those books that have no real financial value at all. That is you could probably find them in quarter bins or bargain basement section of your local comic book shop. These comic books probably wouldn’t ever be worth anything, but they have one redeeming value; they are great stories. They are these amazing little gems that for whatever reason will never be a big book or sought after by any collector except for the absolute completionist, but man are they great stories. Here are 3 of my favourite hidden gems.

Superman: Red Son has gotten all the love when it comes to Elseworlds tales but Speeding Bullets is my favourite. It asks the question what would happen if baby Kal-El lands outside of Gotham city and is found by Thomas and Martha Wayne. J.M. DeMatteis and Eduardo Barreto give us a wonderful mash up Batman and Superman and ask some very interesting questions about the nature of each hero. I won’t spoil the ending but do yourself a favour and track down this book if you are a fan of either hero. 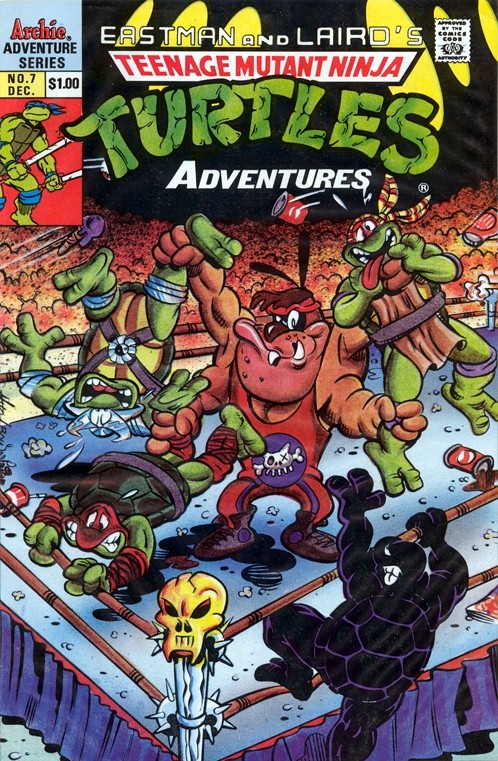 This Teenage Mutant Ninja Turtles comic book series was published by Archie comics and was originally made to capitalize on the popularity of the cartoon. The first 4 issues were simply adaptations of TV episodes but with issue 5 the book was handed over to Ryan Brown and Stephen Murphy (artist and writer from Mirage Studios). They brought a brand new direction, created new stories, and developed new characters for the TMNT universe. And these stories are super crazy and awesome. The Turtles get swallowed up by a giant Cow Head that is an inter-dimensional portal and end up fighting in a galactic wrestling match, fight the 4 horsemen of the apocalypse, and even meet Christopher Columbus. This version of the Turtles is actually the best in any media and if you don’t want to track down the issues you can enjoy the recent IDW reprints. 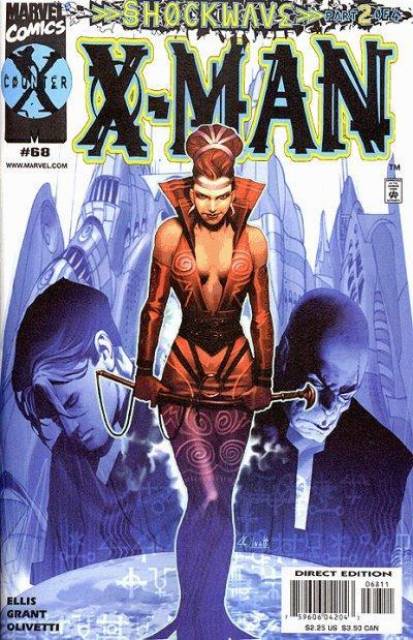 This is so weird and kind of hard to explain. The X-Man title was getting cancelled and there was a re-branding across all the X-titles so Marvel basically let Warren Ellis do whatever he wanted to with the title. Nate Grey kind of becomes a mutant shaman and protector of Earth. He faces off against an Evil Jean Grey from an alternate reality who is pretending to be an Evil Madeline Pryor from an alternate reality. He then faces the alien Anti-Man who wants to use his genetic code to turn everyone on Earth into energy for harvesting. The whole thing was basically a revamp of the character with greater connections to the concepts Ellis introduce in the Authority, but it was a wild and crazy ride. Marvel did collect these stories in a couple of trades in 2008 and 2013, but they are now out of print.

I hope that if you see these books in your travels you’ll pick them up, and keep your eyes open for more hidden gems. There are a lot of great stories that can be had for pennies.