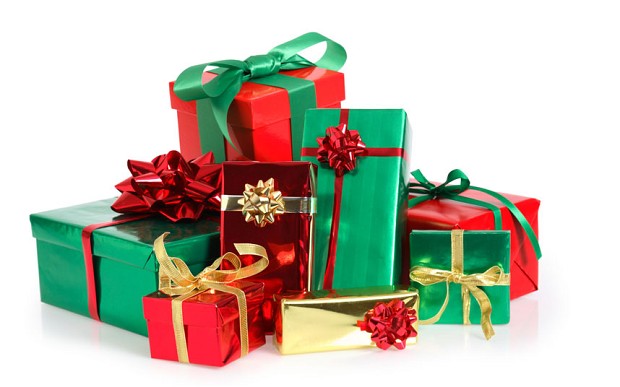 It is that time of year again! The gingerbread lattes are out, the stores are playing Christmas Carols, and your local comic book shop has a myriad of gift ideas for the comic book fan on your list. 2014 has been a very solid year for comic books, so here, in no particular order, are some suggestions from yours truly. 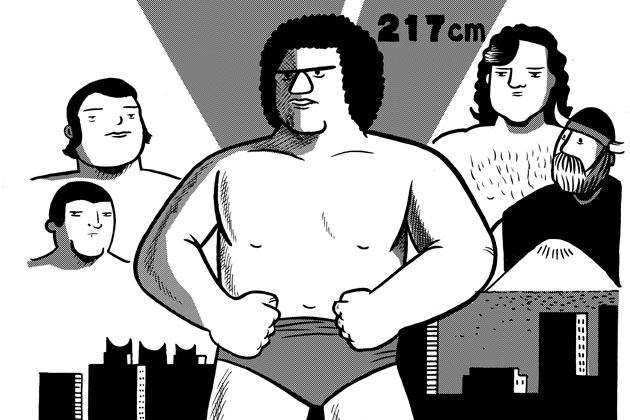 1. Andre The Giant. Box Brown’s biography of 8th Wonder of the World is a poignant tale of the beloved and well known wrestler. It pulls no punches, but shows Andre based on extensive research and interviews done by Brown. This was probably my favourite thing I read all year and should be a must own book for the wrestling comic book fan. Review.

2. Detective Comics: Icarus. Francis Manapul and Brian Bucellato brought the Detective back into Detective comics and have Batman pulling out all his Sherlock Holmes tricks to catch a murderer. The stand out character of the story is Harvey Bullock though, who is given a real personality in the 52 with this story. Bullock is set as an adversary for Batman, but one who is working towards the same goal. The result is a race pitting the Dark Knight against the crustiest of Gotham’s finest and the results are the best Bat story I’ve read in a while. 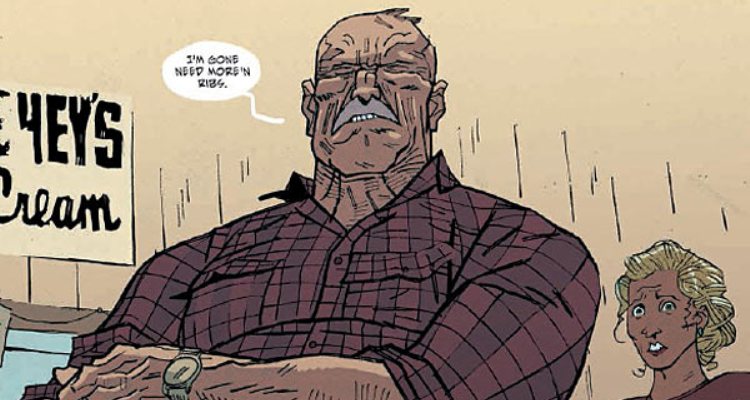 3. Southern Bastards. Jason Aaron and Jason Latour tale of grit, BBQ, football, and good ol’ boys was probably my favourite ongoing series this year. The colour palette and panel layout perfectly suits the story. For me this story was to comics what Justified was to TV.

4. Sex Criminals: Wow. Matt Fraction and Chip Zdarsky’s NSFW tale of two lovers who can freeze time when they have sex might no be everyone’s cup of tea, but the humour and characters will bring you back every month. This probably shouldn’t be a gift you unwrap in front of the whole family though. 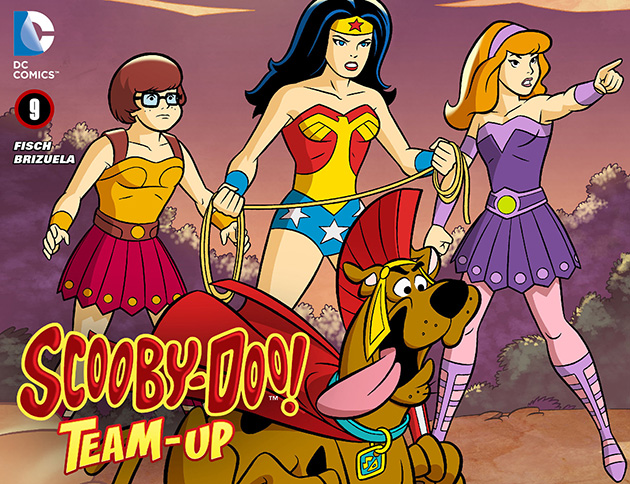 6. Scooby Doo Team-Up. I really wish that DC and Marvel took kids comics more seriously. That is, they saw that kids who read comics will become teens who read comics and they would invest in producing more of a children’s line. Scooby Doo Team Up is a fun book and one that harkens back to the late 70s early 80s Scooby Doo cartoons. Mystery Inc teams up with a variety of DC heroes to take down a number of baddies and if you are a parent hoping to introduce your son or daughter to the DCU then pick up this book.

7. Thor. Jason Aaron and Esad Ribic have carved their names into Uru Metal with their work on the God of Thunder. Looking at Thor’s from 3 different timelines and having them go full Conan the Barbarian on Galactus, Dragons, and Godslayers make this one of the best, and definitely most metal, series that Marvel puts out. Review.

8. Copra. Again another book I’ve talked about before, but Michel Fiffe’s homage to the Suicide Squad is such good superhero comics. Review. 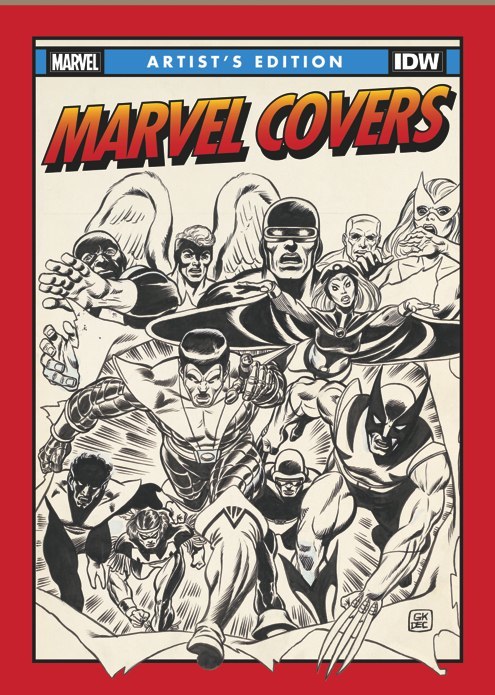 9. Marvel Covers Artist’s Edition. I could have chosen any number of Artists’ Editions but this one was my favourite. It might seem to be uninteresting at first glance with only covers and no complete story, but what a collection of covers! Some great pieces in there and the iconic images we all grew up with deserve a place of honour on the shelf. Review.

10. Gift Cards. Look, if you know that someone on your list likes comic books but you don’t know exactly what to get I promise you that a gift card for their local comic book shop cannot go wrong. Any good store will have helpful staff that can set you up with a gift card of any denomination.

So these are my choices for the new hot stuff that should be under the tree. What are your choices? Or what would you give to a comic book fan?