For a while now, DC and it’s parent company Time-Warner, have been trying to figure out Marvel’s movie making secret. “Why do we only have one movie franchise anyone cares about and they have a few?”

Here’s a hint DC, start in your own animation department!

While DC has recently struggled to get films because they would them to be good and successful (a very good idea I might add) they have been putting out consistently good animated films on dvd. Sure the first two (Superman/Doomsday and Gotham Knights) aren’t amazing but they are better then Marvel’s current straight to dvd output.

But take Wonder Woman for example. A character I’m not particularly fond of and a comic I don’t read. The recent animated film however is just plain awesome. Great script, great voice overs, great animation. Green Lantern is a comic I tried to read, tried to love but ultimately could never connect with. The animated film however took a lot of the same themes and turned them into a film I really enjoyed.

And I am really looking forward to the Crisis on Two Earths film. James Woods as Owlman, genius!

Marvel could really learn from this. Stop hiring cheap animation companies and start mining your more successful stories. Although I will agree, doing some films with Madhouse (Japanese animation studio) and getting Warren Ellis in to help script is a good step in the right direction.

Marvel’s route should be a little different the DC’s mind you. DC is mining their back story catalog for good stories which is a great idea for them. But Marvel should work on a few lesser known properties and lesser known stories. A lot of the great Marvel stories we’ve seen in one filmed form or another. The X-Men for instance are really tapped out between the 90’s cartoon, the various other cartoons and the movie series. I could careless about seeing the Dark Phoenix Saga yet again.

Now, if I somehow got the ears of the powers that be, here in my opinion are a few ideas that may make for great animated fodder.

We’ve already been given a small taste of this as an animated film due to a Batman TAS episode but wouldn’t this make a great full length piece? Old Batman, cyber-punks, a batmobile the size of a Sherman tank.

This was announced…what happened to it? I’d love to see Deathstroke taking out Titans…yeah I know we basically saw the same thing in Teen Titans Go! But it’s not the same. It’s kind of like soy bacon.

A decent Batman story that would make a great animated film. You’ve got a lot of the Batman characters in it both good guys and bad and a new villain and at it’s heart you have a bit of a mystery. Base the animation off of Jim Lee’s style, you might get something really cool. 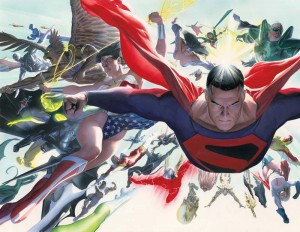 This one might be tricky, I would just resort to tradition DC Universe style for the animation but it would make a great two hour epic. I’d even bring back most of the DC animated voice cast and cast Thomas Jane as Magog.

Could make for an interesting series or series of movies but it’d have to have a PG rating. And Doop was just made for animation. Actually scratch that, all of the characters were made for animation. In fact, why hasn’t any adapted anything by Mike Allred to animation? He’s art style just screams for it. The trick would be to do this faithfully to the comic and not go the route of something like the Mystery Men movie (not that I dislike that film). 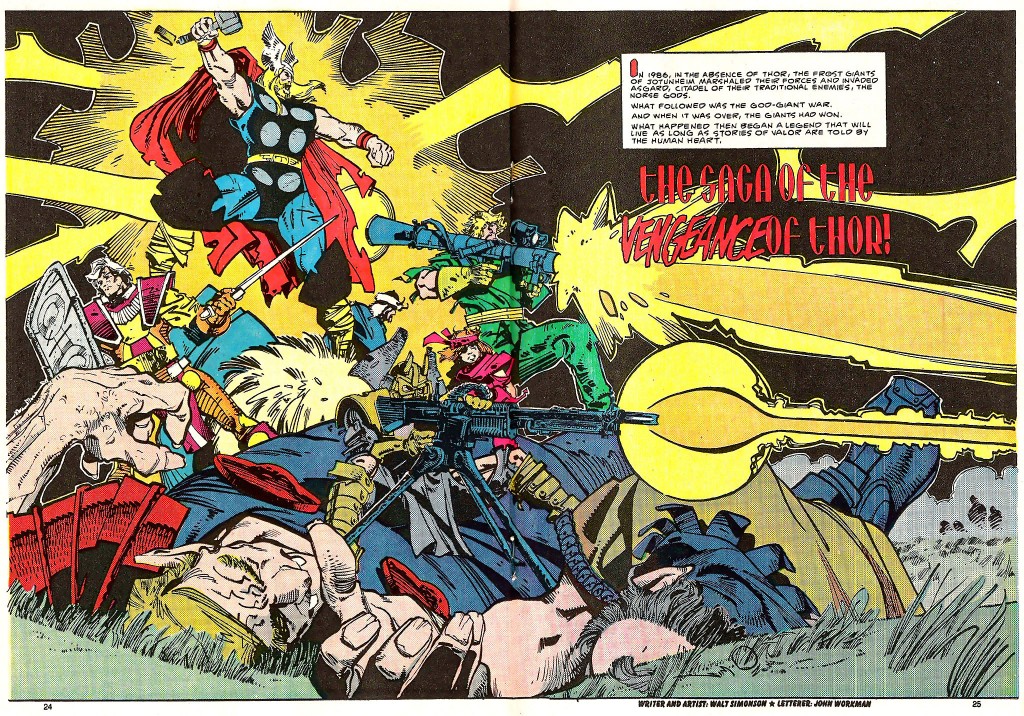 Specifically Walt Simonson’s run on the title. Maybe as a tie in to the up-coming movie… come on Marvel this would be awesome. Despite not being very good in the story department, the Hulk vs Thor animated short film we saw in 2009 kind of proved you can at least do Thor and his world well animated. And come on! Viking gods using bazookas! How awesome is that?

During the summer, Marvel announced a slate of anime style dvds coming our way. (first up our…yawn…Wolverine and then an Iron Man…although Iron Man the anime looks pretty rocking) and one character that could benefit would be Deathlok. He’s a cyborg in a war torn future, his design is dying for an anime take and the best part, up the profile of the character a little more and you’ve got a basis for a kick ass feature film…of course I love Deathlok so maybe that’s just me. 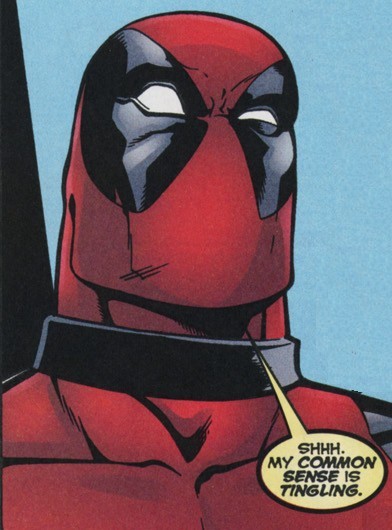 The only really good thing about the Hulk vs Wolverine flick was Deadpool. Keep the design, keep the voice actor, do a whole movie built around him. I’d use the first Joe Kelly trade as a starting point.