I was set up at ComiCon this year and so I thought I’d share with everyone what I sold over the 3 days. I know some people are curious and this insight might help them decide if they would like to set up themselves. First some context:

• I was primarily pushing CGC books (from silver to modern, $50 to $4000)
• I also had some trades and sets that I bundled up
• I am not a retailer… just a hobbyist
• I’ve done this show before and have always split a table to offset the cost

Here’s what I sold:

After deducting my set up cost and the cost of my books, I made about $400 to $500 profit, which is not much when split across 3 days… barely worth the effort. However, it’s worth mentioning that this was the worst for me in terms of sales, compared to previous years. I’m not sure how the other vendors fared but the stock response that I received was “we did okay”. Most vendors have more inventory and more variety than me… but they also have a higher set up cost, including staff.

I was a niche player targeting a specific type of person. Although there were many attendees, I estimate that there were only about 20 potential buyers during the whole show for the kind of books that I had. Despite my best efforts… I do recognize that nearly all my sales were just complete flukes. Purely spontaneous purchases because the right person happen to see the right book at the right price while passing by. That’s just the nature of this kind of venue.

Will I do this show again? Yes (as long as it’s relatively cheap). I signed up again for next year because it was fun. I make much more money as a designer and I can do just as well (or better, since there’s less overhead) on eBay. But the Con venue is more social. I was able to cash out on some books, have fun chatting with people who I might run into once or twice a year, and pay off some bills at the same time. Hobbies are for enjoyment and so the entertainment value is definitely a big factor. 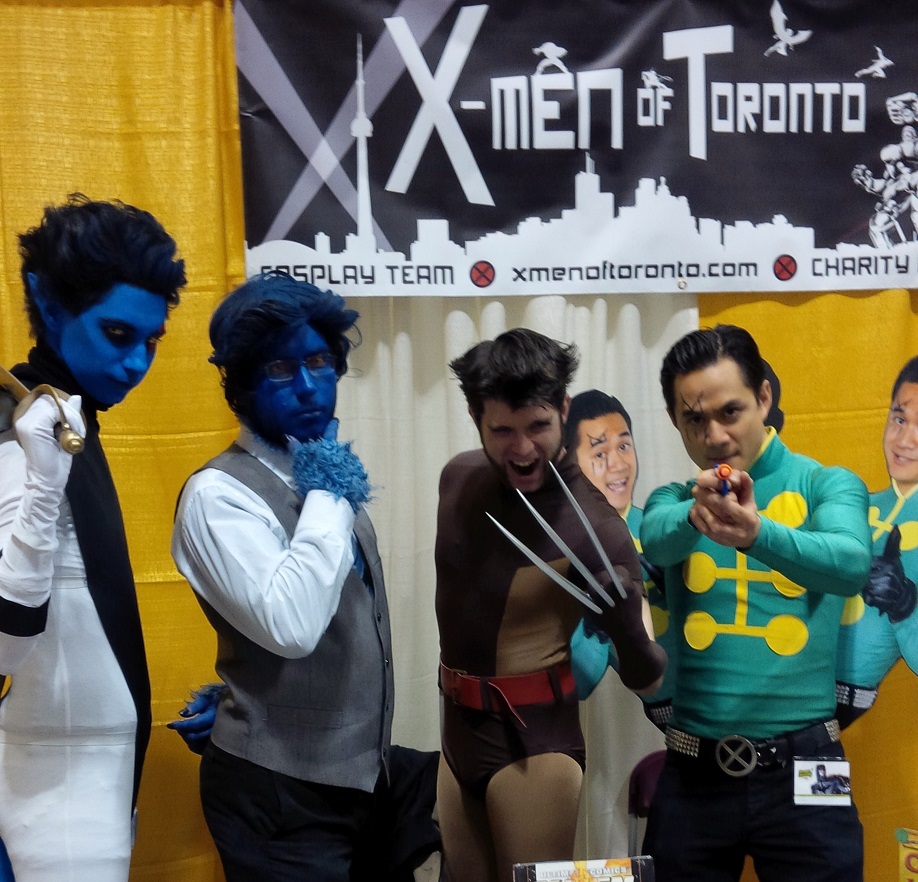