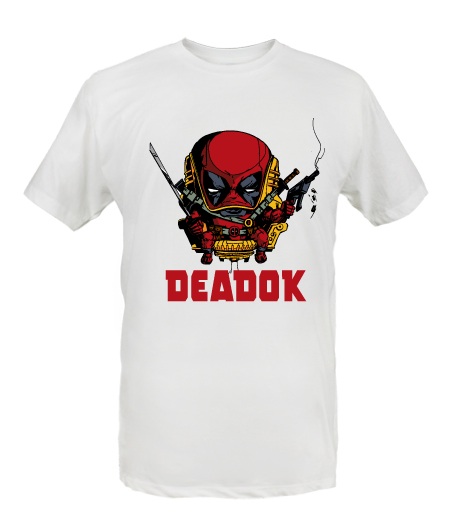 Perhaps one of the strangest characters in the Marvel Mythos is M.O.D.O.K. Originally, the character started out as George Tarleton who created the Cosmic Cube. A.I.M. (Advanced Idea Mechanics) changed Tarleton into the being known as M.O.D.O.C. (Mental Organism Designed for Computing/Conquest) in order to study Cube. However, like all horrible mad scientist creations, M.O.D.O.C. realized he was superior and rebelled against his creators and took over A.I.M. now calling himself the Mental Organism Designed Only for Killing (Bum bum baaaaaaaa – – insert dark musical interlude).
SO why have I brought all this up? Well we are almost half way through the month of March and we have neglected to talk about March M.O.D.O.K. Madness!!! The fine folks over at March M.O.D.O.C Madness have made it their unique task to make the world a better place by enlightening all of us about the world of M.O.D.O.K. 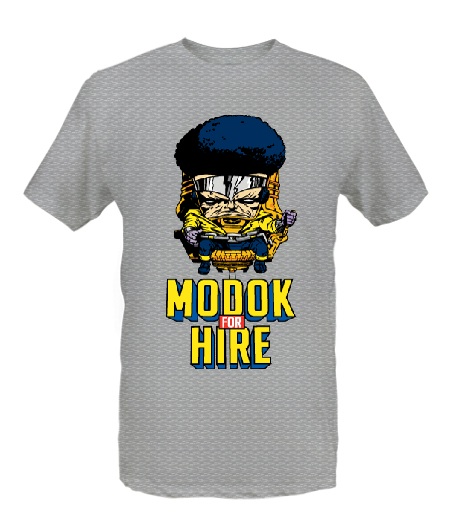 Well their chants and world-changing ways have made the other fine folks over at Mighty Fine T-Shirts take notice and have started producing t-shirts based on M.O.D.O.K. in disguise!! It’s actually a contest that they are currently having. So if you’re life long dream was to have a M.O.D.O.K For Hire shirt, now is your chance to have your say!
# Deadpool# Heroes for Hire# March M.O.D.O.K MADNESS# Mighty Fine# MODOK