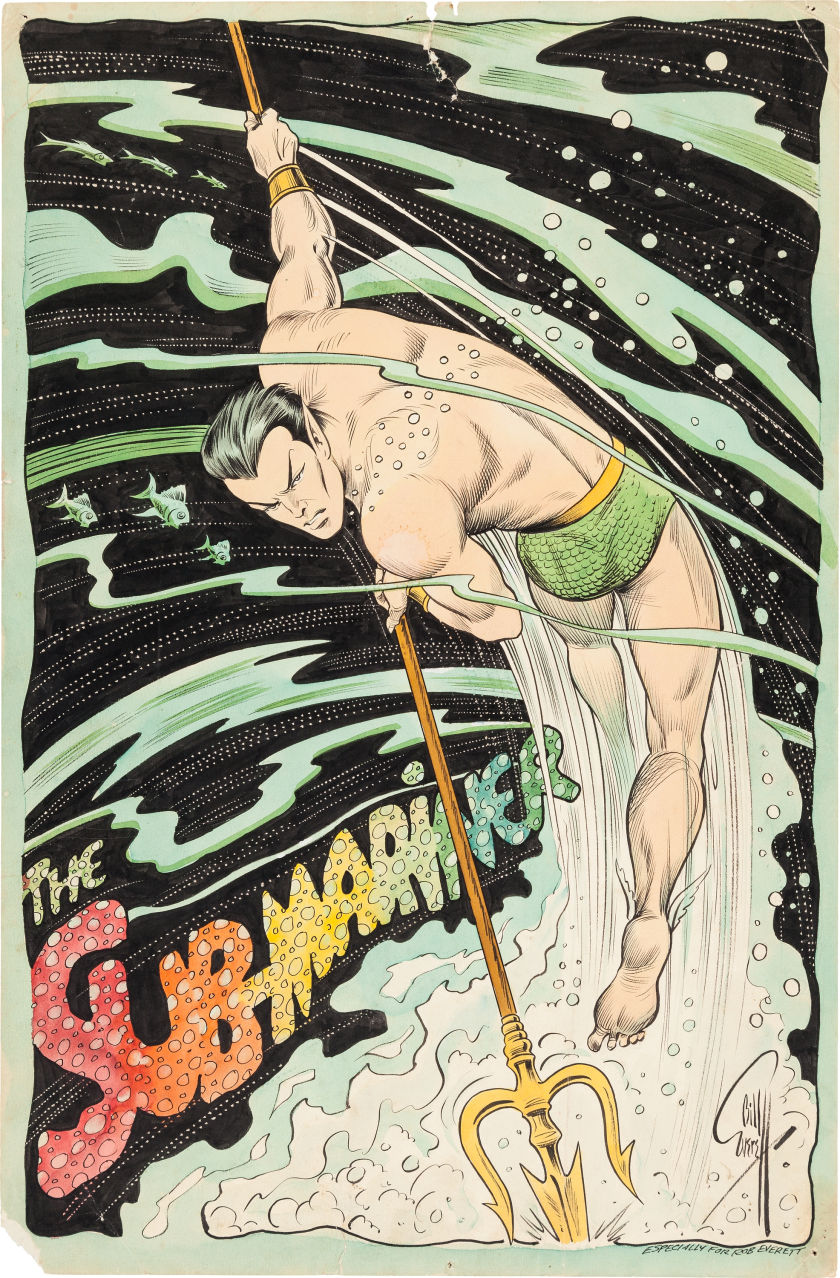 A gathering of wonderful art spotted by yours truly at the Heritage 2015 February 19 – 21 Comics & Comic Art Signature Auction. 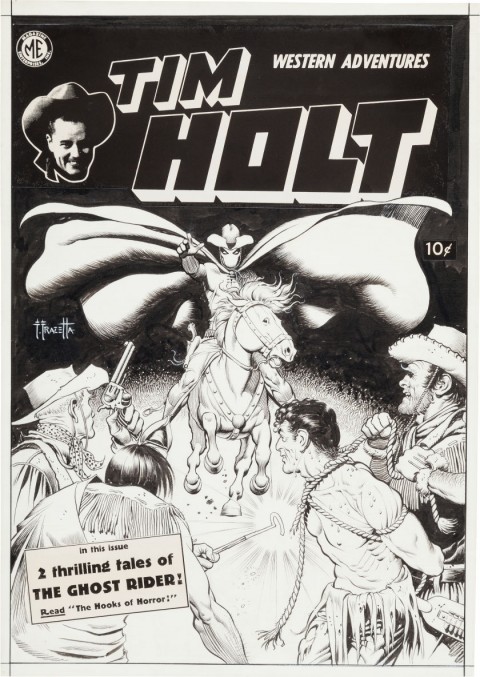 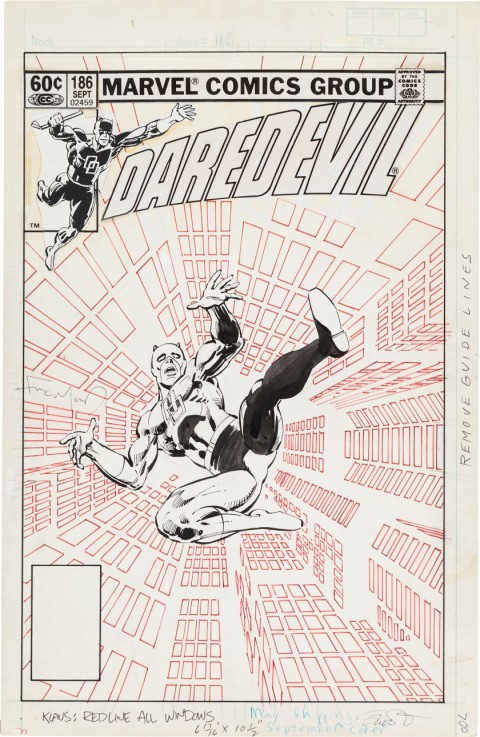 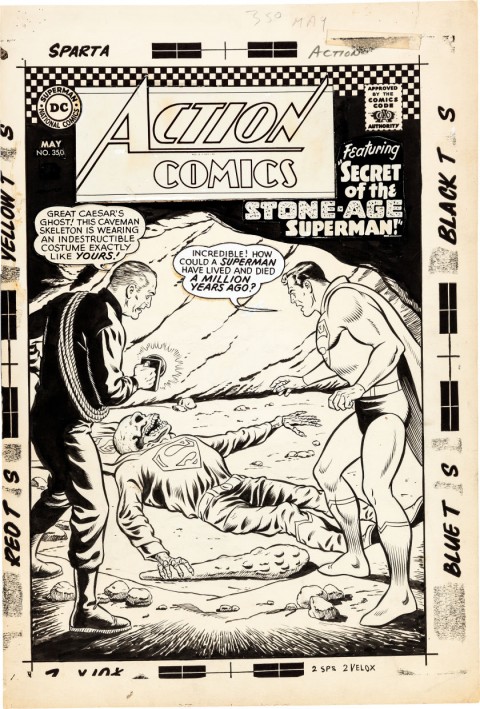 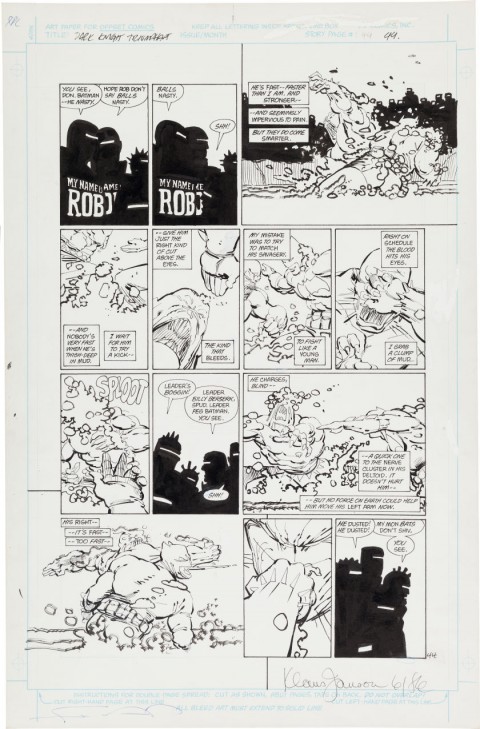 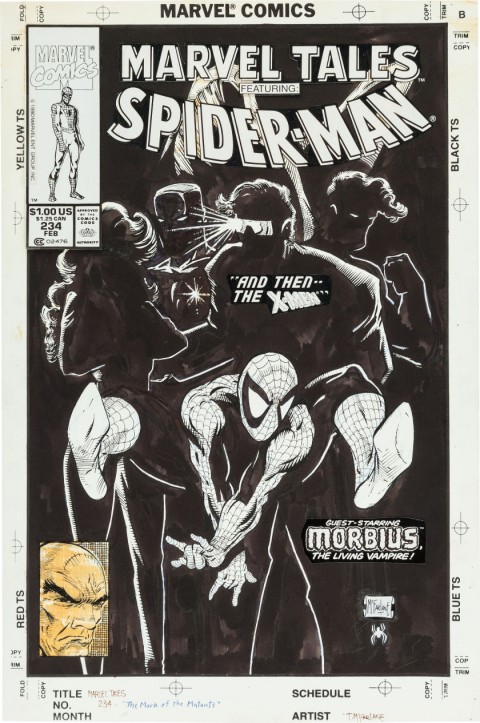 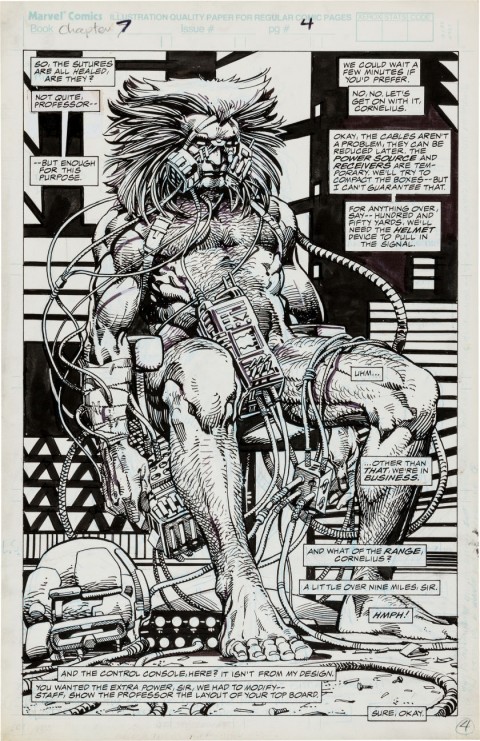 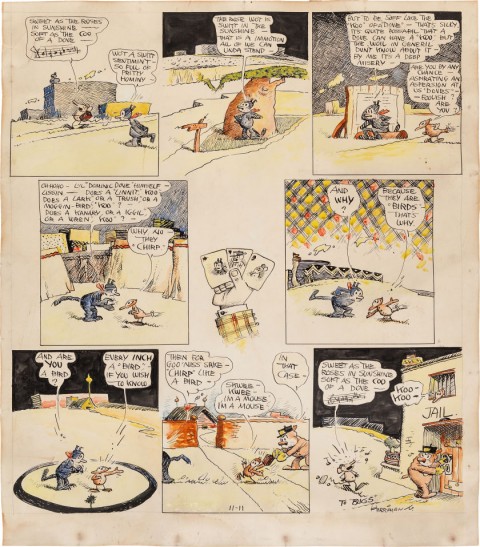 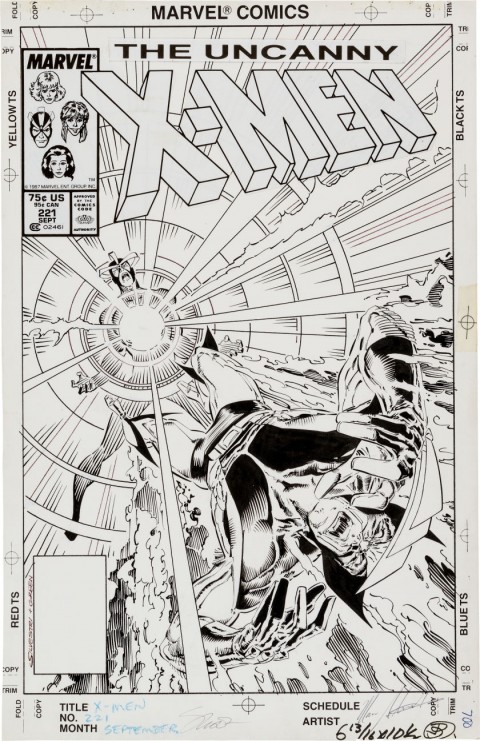 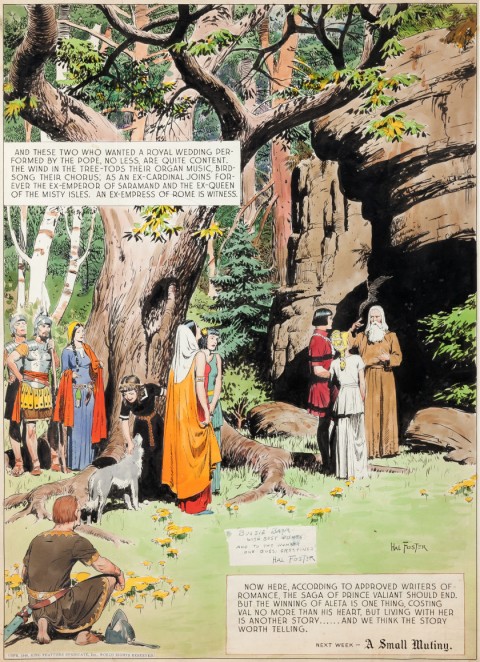 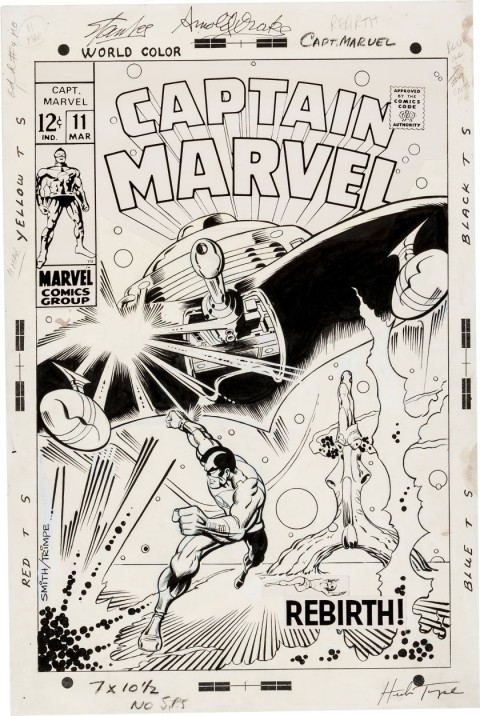 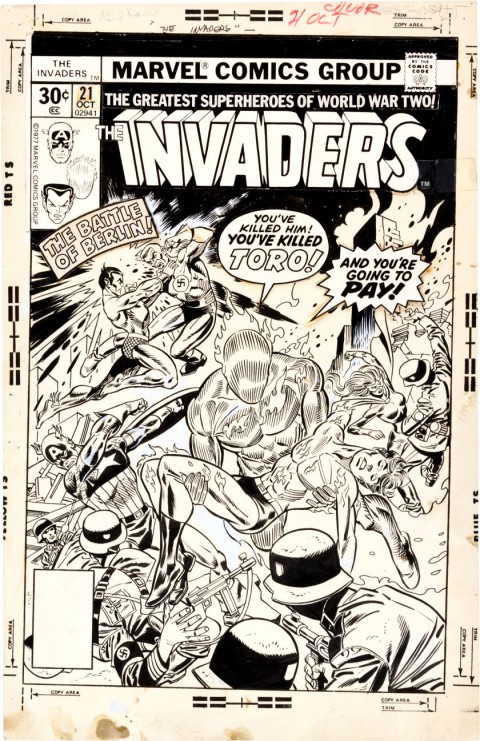 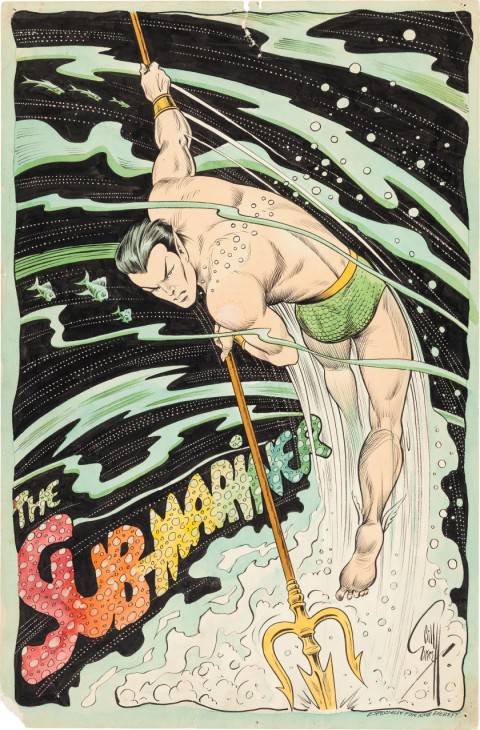 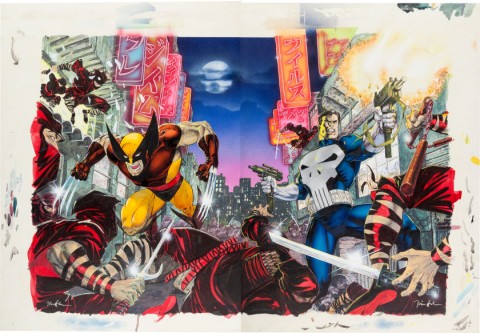 A Bad Night For Ninjas by Jim Lee. Source. 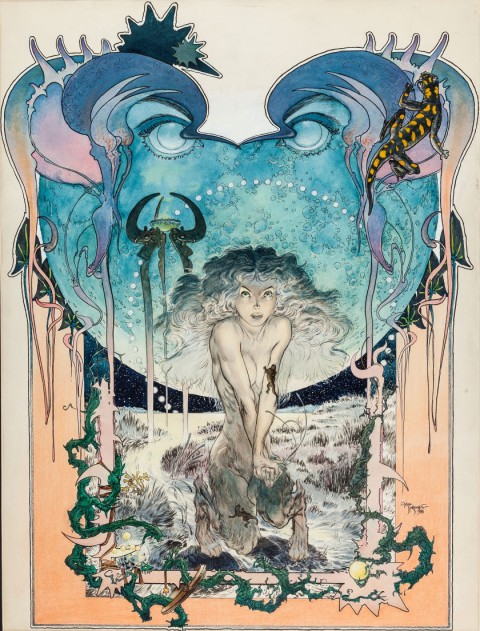 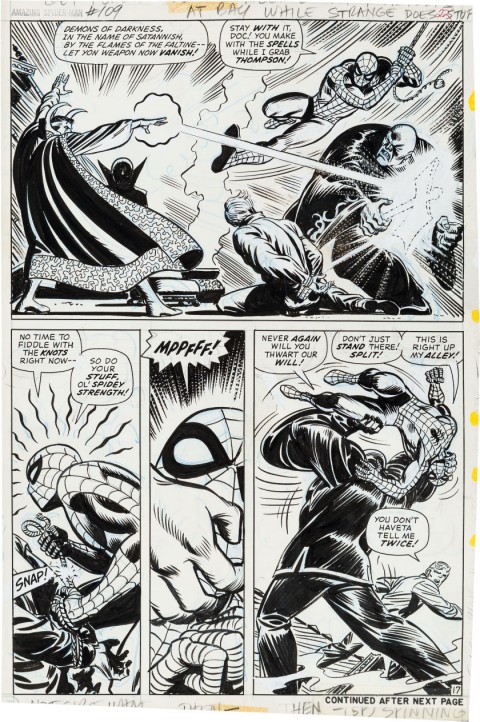 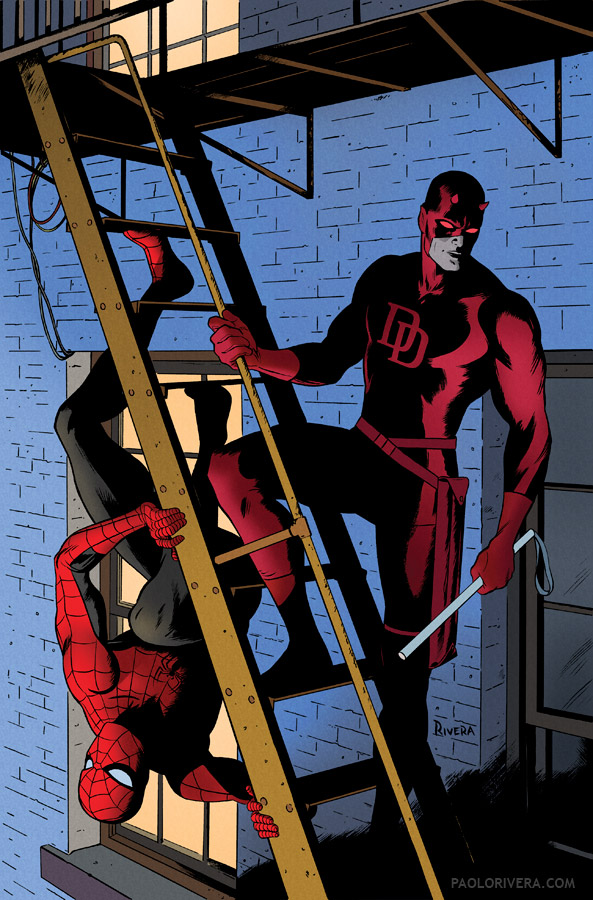 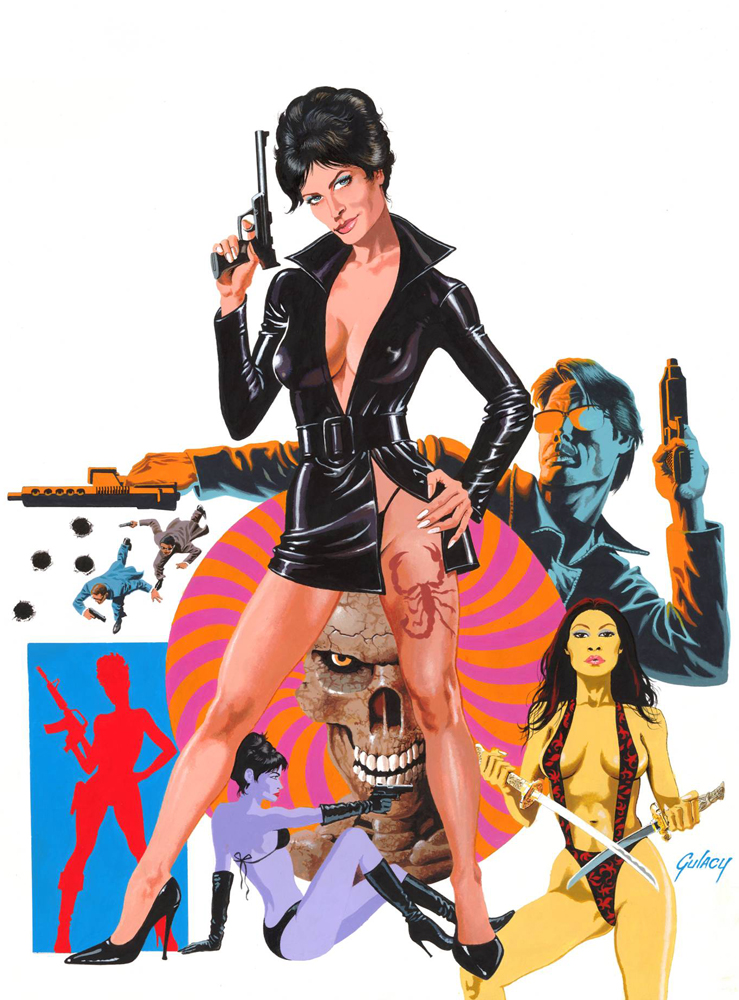 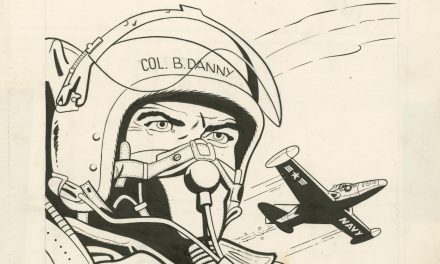 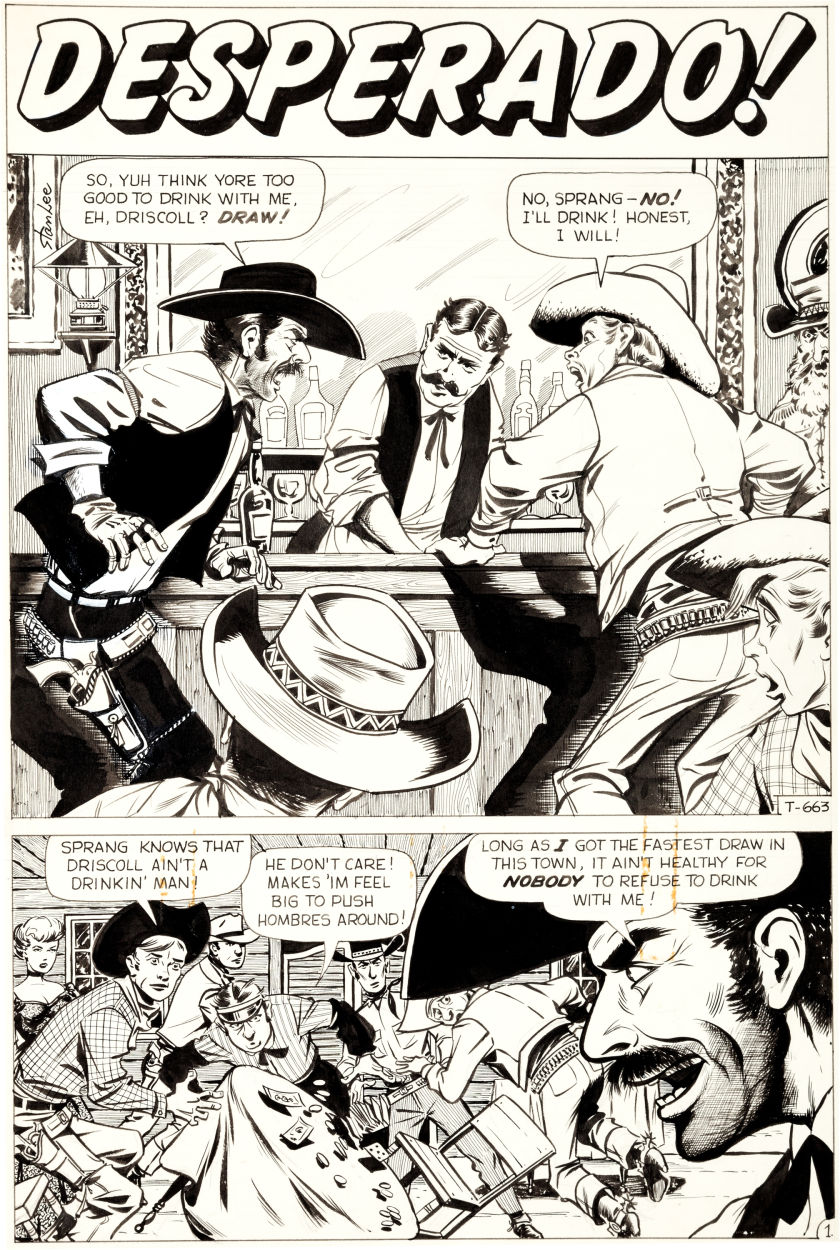