It’s Easter weekend and many of you may be recovering from a chocolate bunny induced coma.

It’s also a time of year that we think about death and resurrection.  Whether it is in the biblical sense, or the changes of the season (winter into spring).

Here are my 5 favourite deaths and resurrections. 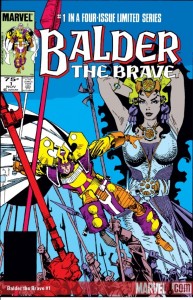 If you are an Asgardian, you’ve died… multiple times.  But one of my favourites is the Balder.  He died, fought his way out of Hel and returned to the living.  After he returned, he didn’t want to fight again so he became a fat guy.  You can’t get any better than that. 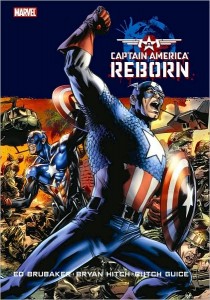 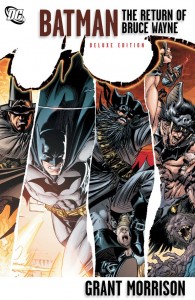 Super hero dies (apparently).  Get’s trapped in time.  Fights his way to return to the present.  That’s why Captain America and Batman are tied for 4th.  Both stories are essentially the same. 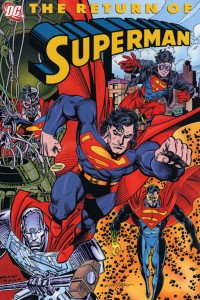 The death of Superman was big news back in the 90’s.  Nothing like that had ever happened before.  It was great for sales back then.  People who didn’t collect comic books, bought the death of Superman issue.  And most of them are probably still poly-bagged in storage somewhere.  Superman’s return not only brought us Steel, Eradicator, Superboy and Cyborg Superman, it brought us the most “super-est” mullet ever! 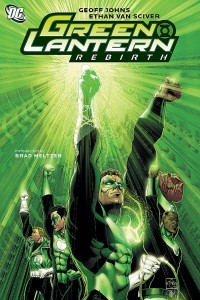 One of the best resurrection’s of a super hero has to be Hal Jordan’s return from the dead.  Green Lantern Rebirth is a classic, that also led to Flash Rebirth.  It is one of my favourite comic story arcs of all time. 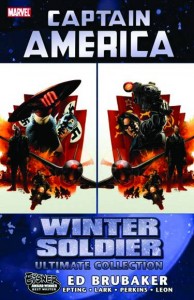 Bucky was a character who was dead and stayed dead for a long time.  In 2005, Ed Brubaker brought Bucky back to the Marvel Universe as Winter Soldier.  Bucky’s return as Winter Soldier is my favourite resurrection in comics… ever.  The origin of the character is perfect.  I think Bucky was a great Captain America as well.  Hopefully he’ll pick up the shield again sometime (when he’s done Winter Soldierin’)

I know I’ve missed a bunch of great resurrections on this list.  What is your favourite?  Have your say in the comments below.