Purely based on what got the “Big Buzz” in San Diego from my perspective, I’d say Scott Pilgrim and Walking Dead. Now all that promotion for Scott Pilgrim may not have translated into a popular movie (except with the people that already liked it), but I did see Scott Pilgrim books being sold in a grocery store, so I see that as a success. Walking Dead’s popularity was both on the screen and with the books, as the amount of interest for the 13th trade paperback was big. What I fear the most, from the Walking Dead’s popularity, is how many other lame “Zombie Projects” other TV networks are scrambling to make right now! 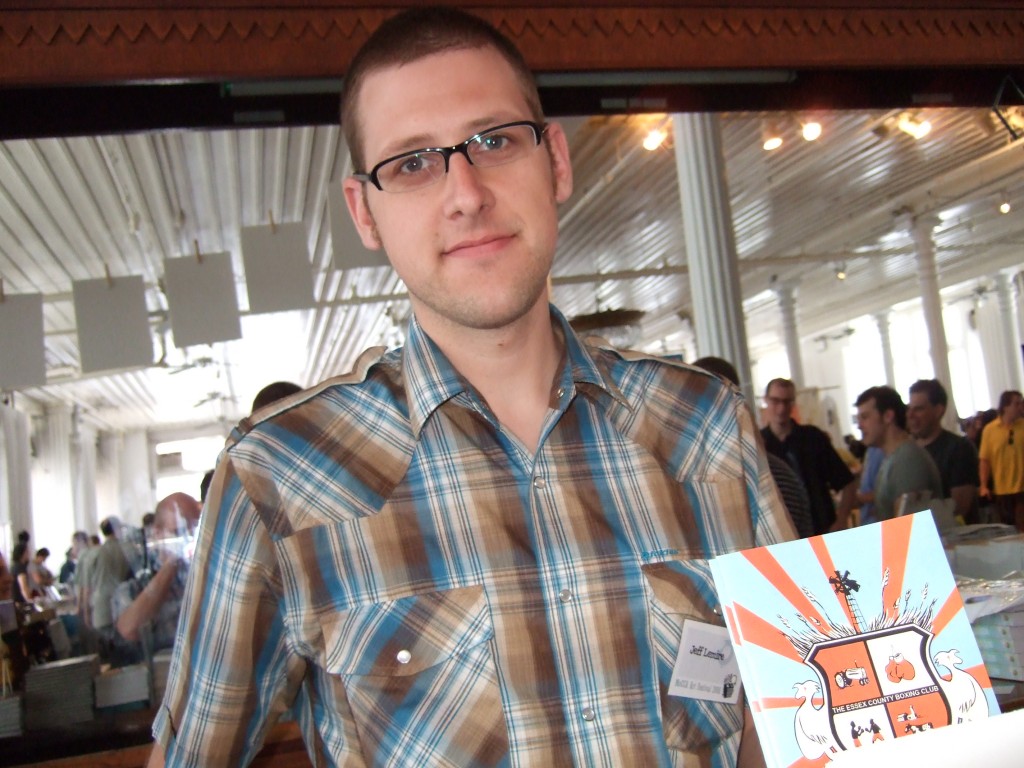 2010 belongs to Pete DeCourcy because Jeff Lemire used his likeness in his awesome series Sweet Tooth. 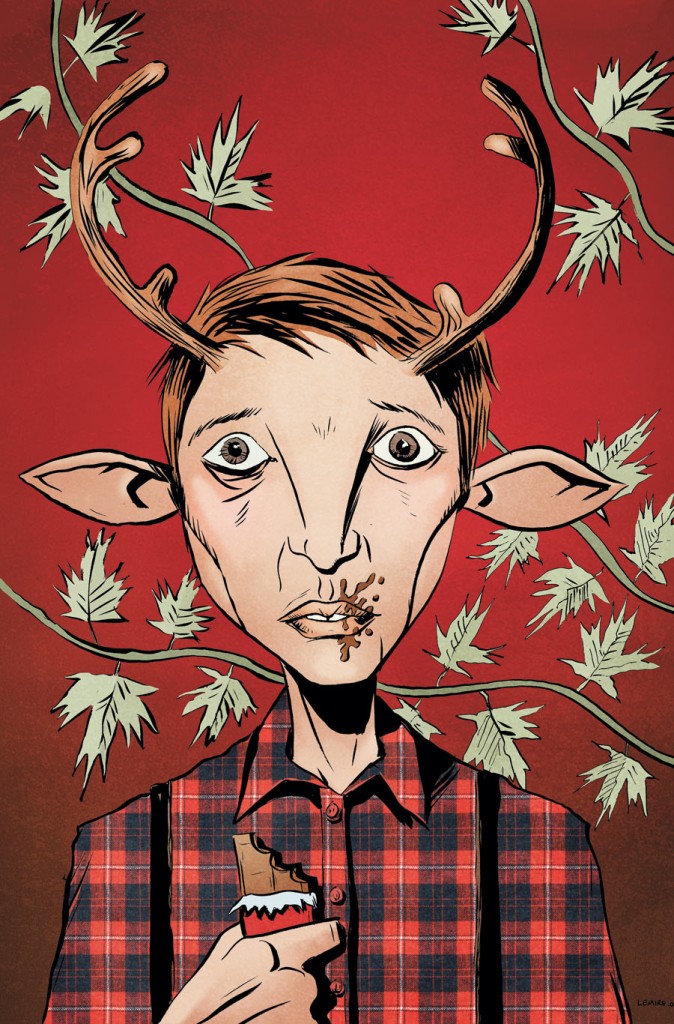 EDITOR’S NOTE: No, no he did not. I am not every wide-eyed boy in plaid. – Doppleganger DeCourcy!

2010 has been a pretty amazing year in terms of comics and in terms of breaking through to the masses. I’ve mentioned before that I’m incredibly content that people are finally starting to grasp that comics are a medium – capable of telling just about any story the same as – if not better than – any other form of entertainment.

I agree with both the above gentlemen that Walking Dead’s six episodes and their overwhelming success have been instrumental in getting this point across. As we’ve seen many people come in to grab the first few tpbs at our comic shop. That said, I don’t think the year belong to Walking Dead. 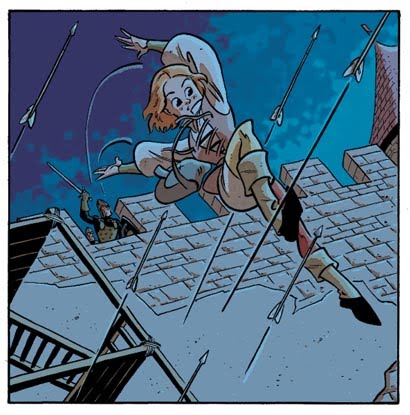 I think 2010 belonged to the writer/artist. We’re seeing more and more auteurs in the field being given free reign with some great characters. While not all of them are hits (David Finch’s much delayed first issue of Dark Knight is pretty lackluster) some have been a breath of fresh air (Jeff Lemire on Superboy is one of the better books in DC’s not-very-good-non-Morrison-line up.)

2010 has seen Darwyn Cooke’s Parker, the aforementioned Lemire, David Lapham’s finale of Young Liars, Scott Chantler’s absolutely wonderful output with both Two Generals and Tower of Treasur and of course Matt Kindt – probably one of the most exciting creators working in comics right now. 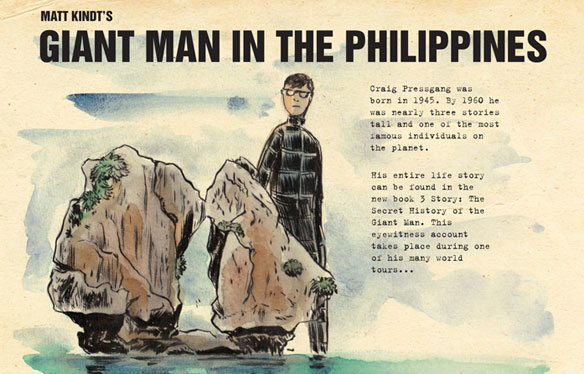 Expect me to elaborate on this quite soon.

That’s it for this week; feel free to sound off in the comments below.