Every week CBD’s Editor in Chief Pete DeCourcy asks the question and the crew (and special guests) give their answers; we’ll be doing this for 52 weeks. Tip of the hat goes to the gang at Scans_Daily for the inspiration.

Today’s Question: Which wonderful foreign comic needs to get more exposure on this side of the continent? 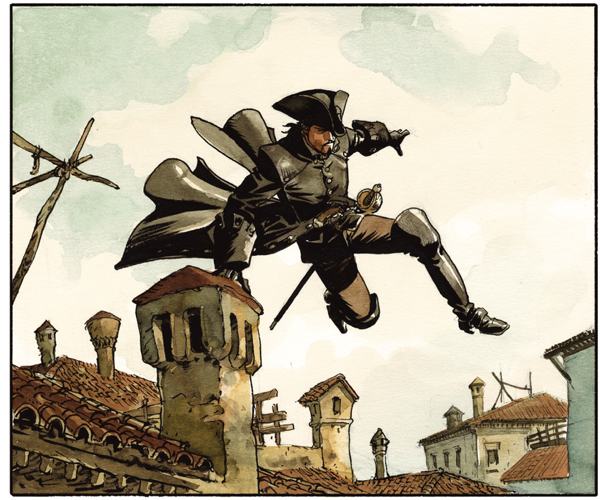 I may be a broken record here but it has to be The Scorpion by Marini and Desberg. A conspiracy to rule the world through the Roman Catholic Church constantly thwarted by a swash-buckling treasure hunter and his trusty sidekick. Sprinkle in two very different female antagonists, witty repartee and lots of action and you have a gripping story. It’s fun and very mainstream, perfect for new readers. 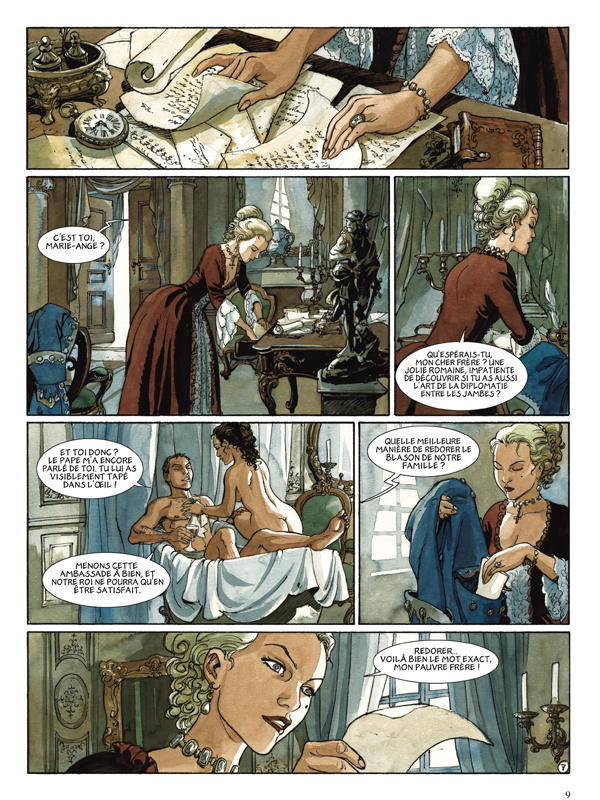 The issue for English speaking readers is getting the material translated and into our hands. Cinebook has been doing a good job for years but few have heard of them. Fantagraphics is picking up its pace lately with Kim Thompson translating for other companies as well. Humanoids is trying for a third time to bring their material to market after failed partnerships with DC and Devil’s Due. It looks like Marvel has abandoned the Soleil line after a good start. Dark Horse is taking a stab with Blacksad and I only hope it continues. IDW is doing well with Torpedo, volume three coming very soon. 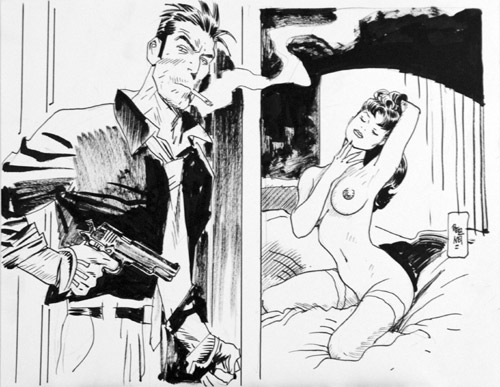 So far only Fantagraphics and IDW are getting the packaging right consistently: keep European art at its full size and in hardcover. Marvel and DC immediately reformatted everything to standard comic size so that it would better fit into the North American market: wouldn’t want people to think it was “foreign”. 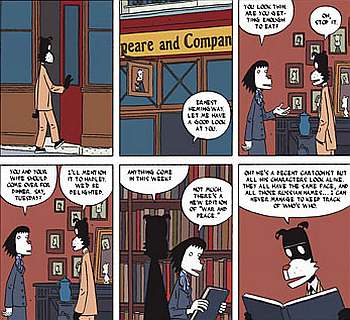 Despite the fact that he’s won two Eisner Award for the Best US Edition of International Material (once in 2007 for The Left Bank Gang and in 2008 for I Killed Hitler), the Norwegian cartoonist Jason just doesn’t get enough recognition over here. Perhaps it’s because his books are silent (i.e. There’s no dialogue or narration) and his art is minimalist and an excellent example of Hergé’s signature Ligne Claire style. Due to the lack of words and the clean, simple art, (also due to the fact that his characters are often anthropomorphized animals or B-Movie Monsters) a lot of people tend to dismiss Jason’s narratives as overly simplistic. And they couldn’t be more wrong. Jason’s stories can often be funny but a lot of the time they’re quite poignant and moving. 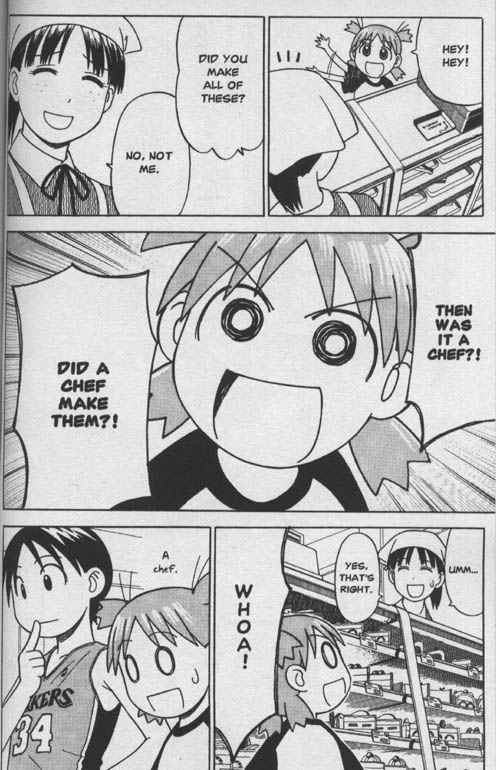 What are we defining as foreign comics here? Are we including Japanese manga for this as well? If we are, I’m going to say that Yotsuba&! Is a criminally under read manga. It’s a cute innocent slice of life comedy centering around an innocent young girl and her comedic interactions with the world. It’s got a very clean art style and while there is no overarching story, each self-contained chapter is often hilarious and will bring a smile to anyone’s face regardless of age. If we’re talking mainly European stuff, I haven’t read enough of it translated to have a wide spectrum of choices. But based on what I’ve read; Blacksad is probably hands down the best stuff I’ve seen come out of Europe. Beautiful art and an intriguing story while providing anthropomorphic takes on real social issues like racism make it a must-read introduction to European comics.

Part of the problem with a lot of the great non-North American books is that translation is a costly and time-consuming process, and not all companies are will in to invest in the payoff. Luckily Hollywood is desperate for material and hot on comic books right now so (hopefully) we will be getting more of Italy’s Dylan Dog. The quirky tale of a paranormal investigator with a James Bond like penchant for the ladies, Dylan Dog is a favourite of writer Umberto Eco and anyone reading this should try to track down some issues. Vampires, monsters, and a Groucho Marx impersonator as a sidekick (take that Robin!), DD has something for everyone. Dark Horse has published some of the stories, but the upcoming movie should ensure several tie-ins.